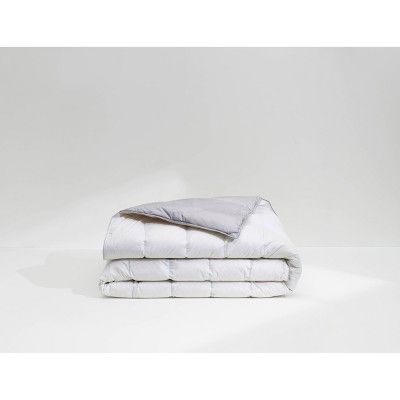 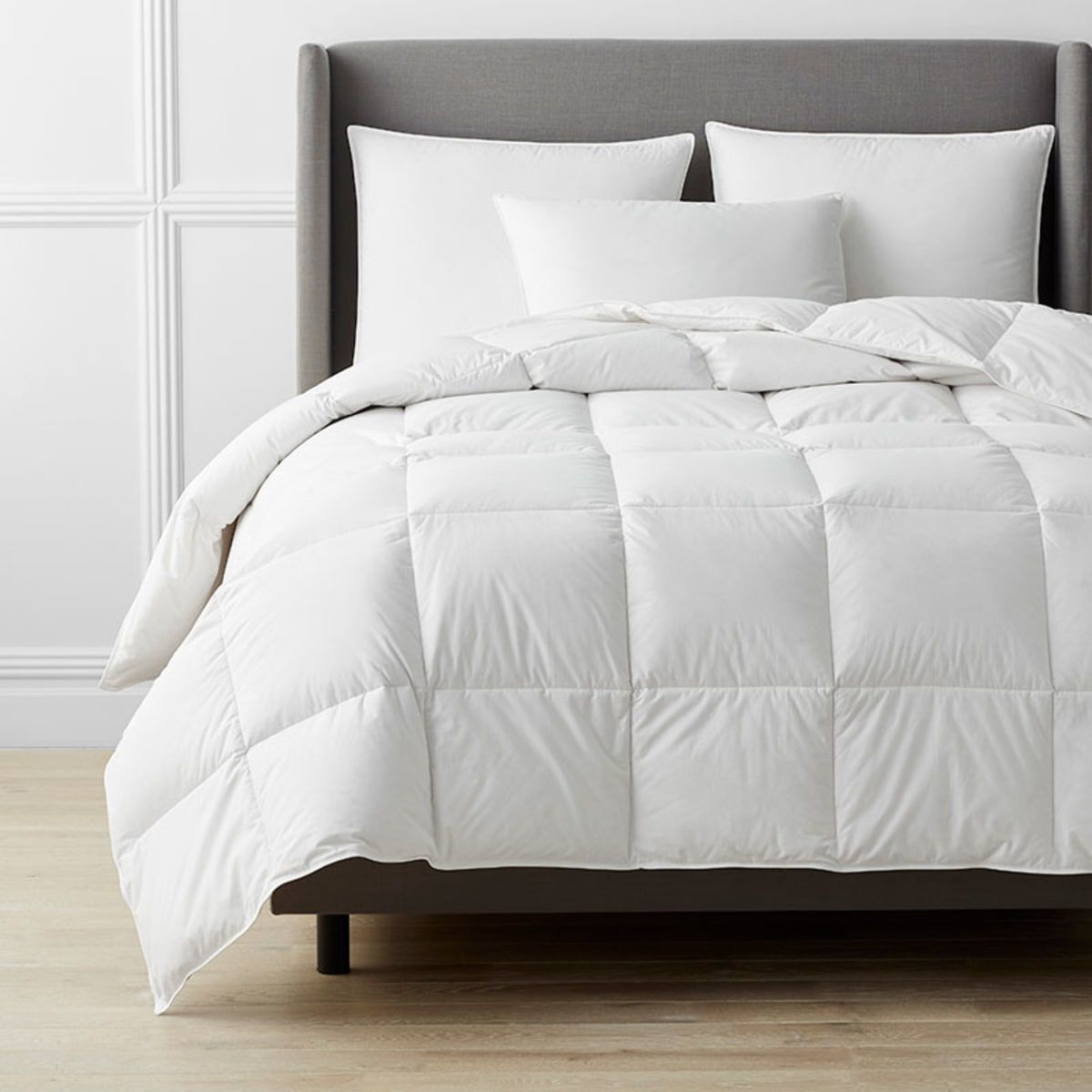 The Casper Humidity Fighting Duvet Twin/Twin XL and Organic Cotton Down Comforter make for good, if unremarkable, Comforters at their respective budgets.

With that said, while they both should serve reasonably well, you might want to look into other options at the $460 and $280 price points - it's likely that there are some better alternatives available.

If you want to learn more about the Casper Humidity Fighting Duvet Twin/Twin XL and the Organic Cotton Down Comforter, however, we prepared a summary of the information that we have:

The Casper Humidity Fighting Duvet Twin/Twin XL managed to impress reviewers from two reliable and unbiased sources that conduct their own hands-on testing, namely Good Housekeeping and Gear Patrol. It performed great in their roundups - it earned the "Best Down Cooling Comforter" title from Good Housekeeping and "Best Cozy Cooling Comforter" from Gear Patrol, which makes it a product worthy of consideration.

Taking a look at the Organic Cotton Down Comforter, we found that it hasn't managed to perform well enough to earn a spot in any Comforter roundups done by sources that conduct their own, high-quality, hands-on testing. That alone makes it difficult to recommend. 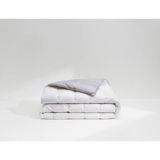 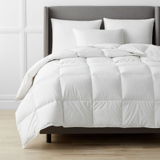 Sleepopolis
8.6
Has no expert reviews
—
No Data
Recommended by trusted experts

Searching for the best comforter for summer? You just found it
in “Best comforters 2022: Synthetic and fluffy down comforters for all budgets”
Last updated: 29 Jun 2021
cosmopolitan.com
-
Depth of
analysis
No
In-house
Testing

Runner Up
in “The 17 Best Down Comforters For Those Who Dream of Snoozing In a Cloud”
Last updated: 11 May 2022
medicalnewstoday.com
-
Depth of
analysis
No
In-house
Testing

Best free shipping and returns
in “9 of the best cooling comforters for hot sleepers”
Last updated: 31 May 2022
livestrong.com
-
Depth of
analysis
No
In-house
Testing