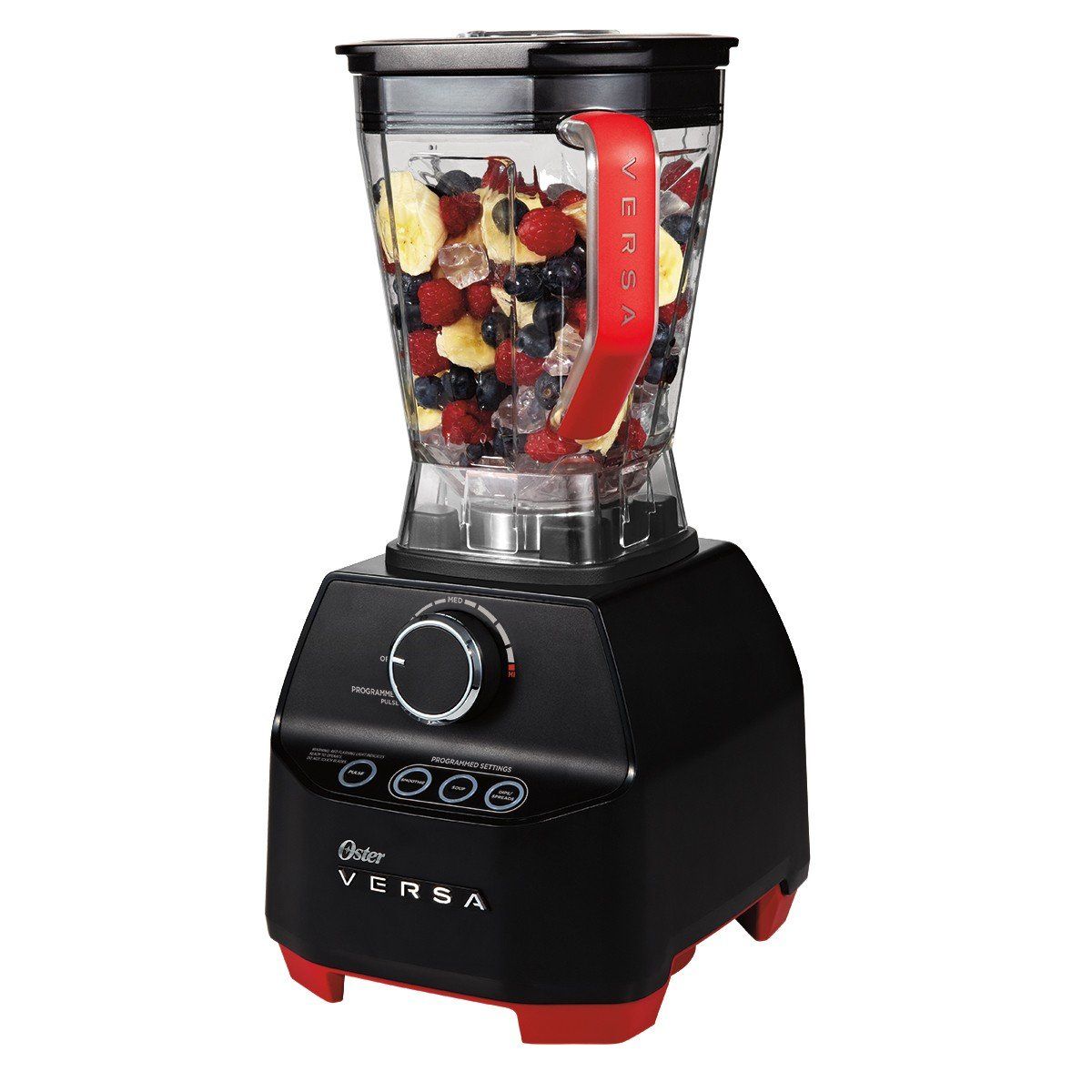 While the Oster Versa Performance Blender (BLSTVB-RV0-000) makes for a fairly good Countertop Blender for people with a $170 budget, we haven't been able to find enough data on the Smeg BLF01 to come to any reliable conclusions.

If you nevertheless want to learn more about the Oster Versa Performance Blender (BLSTVB-RV0-000) and Smeg BLF01, however, here's what we know about them:

Two highly trusted sources that perform well-thought-out in-depth testing consider the Oster Versa Performance Blender (BLSTVB-RV0-000) to be a great product - it earned the "Best blender with extra features" title from CNET and "Ranked 2 out of 4" from Wirecutter (NYTimes) in their respective Countertop Blender roundups, which is a good indication of it being a notable product.

As for the Smeg BLF01 analysis - it impressed reviewers at Techradar, a source that's known for its objective testing and well-thought-out methodology - it performed great in its "Best blender 2021: ranking Nutribullet, Ninja and other blenders we've tested" roundup and earned the "The best retro style blender" title.

Next, we took a look at which sources liked them best and found that the Oster Versa Performance Blender (BLSTVB-RV0-000) most impressed the reviewers at Gadget Review, who gave it a score of 9.3, whereas the Smeg BLF01 did best in its BBC Good Food review - it scored 10 points.

Finally, we also compared their review scores to the rest of their competition - the Oster Versa Performance Blender (BLSTVB-RV0-000) earned an average review score of 8.6 out of 10 points and the Smeg BLF01 received an average of 8.7, compared to the 7.3 average of Countertop Blenders in general. 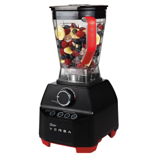 Trusted Source
Depth of
analysis
Yes
In-house
Testing
Reviewed is a website that provides its readers with objective, trustworthy reviews. It extensively tests the performance of products under controlled laborato...
Mentioned
in “The Best Affordable Blenders of 2021”
Last updated: 9 Jun 2021