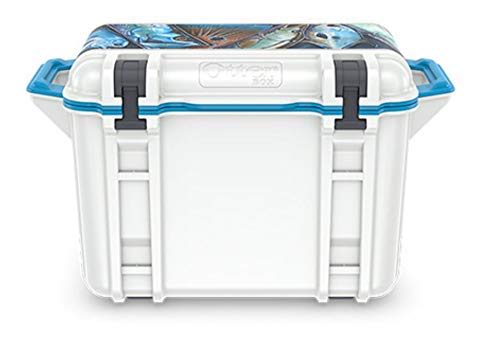 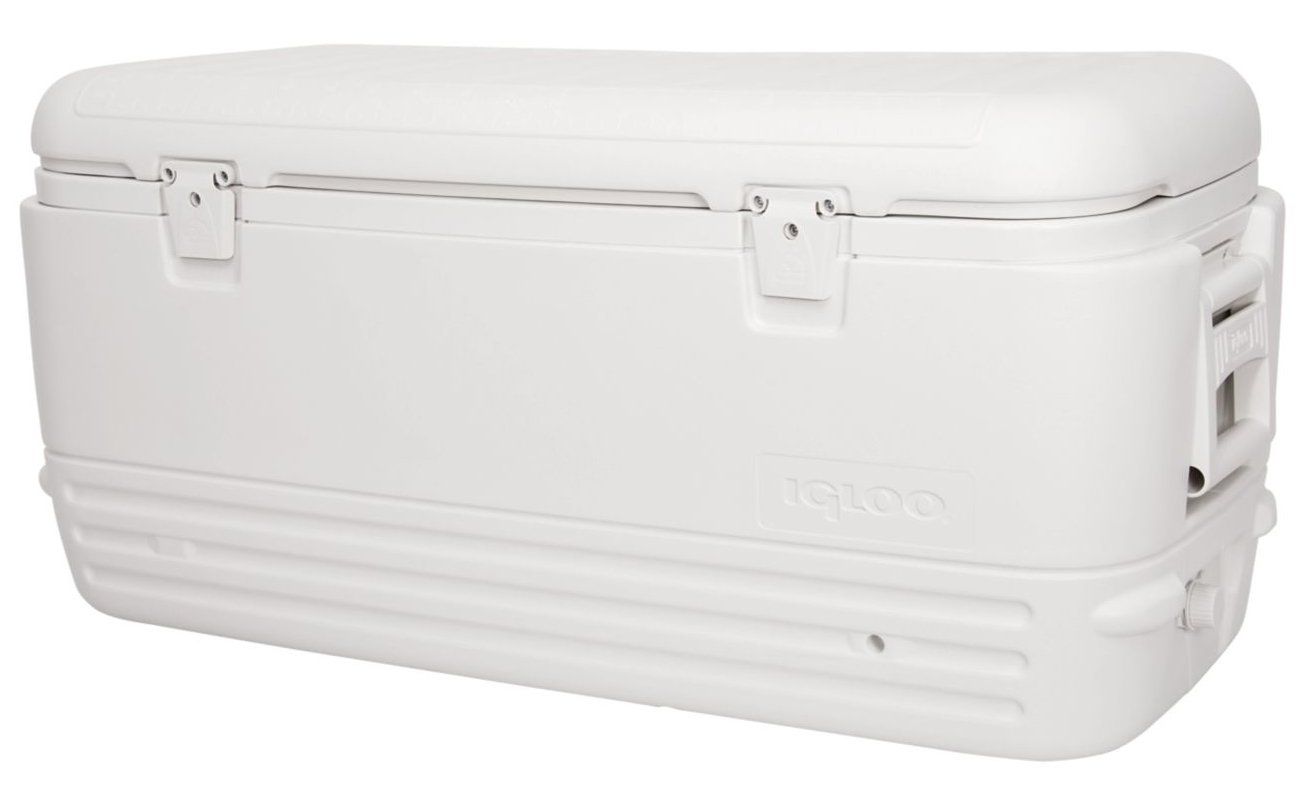 While the Otterbox Venture 45 Qt. makes for a passable Hard Cooler for its asking price, the Igloo Polar Cooler simply doesn't make the cut and should be avoided by the majority of people. In either case, we suggest that you look into some better alternatives that cost around $390 or $65.

However, if you'd nonetheless like to find out more about the Otterbox Venture 45 Qt. and the Igloo Polar Cooler, you can continue reading for our summary of what we know about them:

The Otterbox Venture 45 Qt. was loved by reviewers at Reviewed, a trustworthy source that performs objective hands-on testing. It did great in their "The Best Coolers of 2021" roundup - in fact, they named it their "Ranked 1 out of 14". That, by itself, points toward it being a noteworthy Hard Cooler.

As for the Igloo Polar Cooler - iMore, a source that conducts reliable hands-on testing, has featured it in its 6 Best Beverage Coolers in 2021 roundup. However, it didn't make it to any of the top spots.

Compared to all other Hard Coolers on the market, however, the Otterbox Venture 45 Qt. performed great. When averaged out, it earned a rating of 9.0 out of 10, which is much better than the 6.1 review average of Hard Coolers in general.