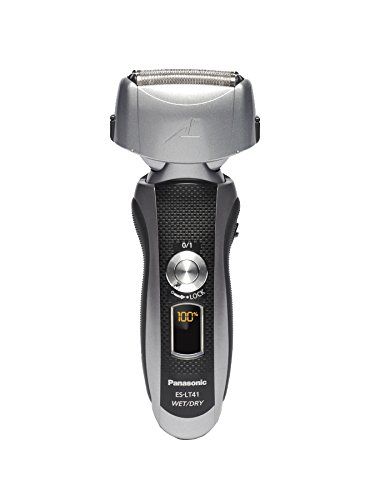 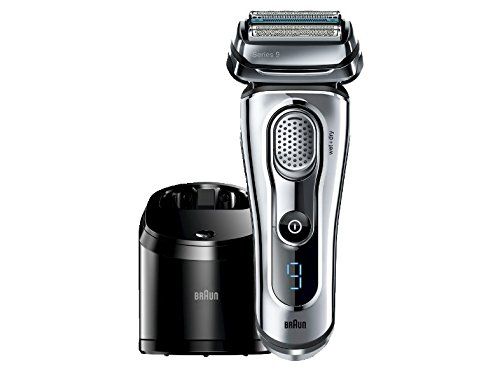 The Panasonic Arc3 ES-LT41-K and Braun Series 9 With Cleaning Station (2014) make for very strong choices and are great Electric Razors for their respective $79 and $349 asking prices. Depending on how much you're willing to spend, either of these options will serve you well.

The reviewers at ShaverCheck have featured the Panasonic Arc3 ES-LT41-K in their Panasonic ES-LT41-K Review: Great Performing Arc 3 Shaver roundup. However, it fell short of making it to the top of their list.

As for the Braun Series 9 With Cleaning Station (2014), it was really well-received by reviewers at Wirecutter (NYTimes), a reliable source that's known for conducting its own, high-quality, in-depth testing. It performed great in its "The Best Electric Razor" roundup and was named its "Upgrade pick", which, on its own, makes it a product that warrants a closer look.

Compared to all other Electric Razors on the market, however, the Panasonic Arc3 ES-LT41-K performed great. When averaged out, it earned a rating of 9.0 out of 10, which is much better than the 8.1 review average of Electric Razors in general.

r/BuyItForLife
in "Upgraded from a bad safety razor (right) to a new Merkur 23C (left), can't wait to use this for years"
Last updated: 7 Apr 2019
Reddit Threads (1) 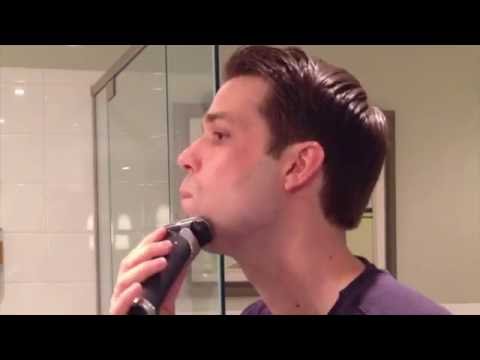 ShaverCheck
9.0
Has no expert reviews
—
No Data
Recommended by trusted experts

Highly Trusted Source
Depth of
analysis
Yes
In-house
Testing
Shavercheck is arguably the best resource for in-depth reviews of electric razors, trimmers, and shaving accessories on the internet. Its hands-on reviews are...
Ranked #5 out of 5
in “What’s The Best Electric Shaver For Daily Use? Our Top 5 List & Useful Tips”
Last updated: 1 Mar 2019
Recommended by trusted experts