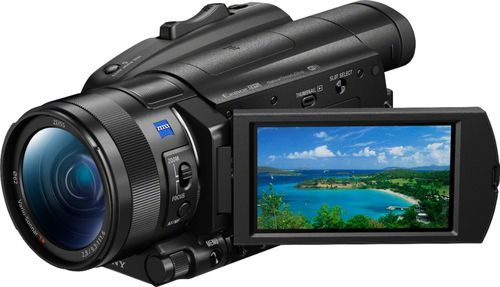 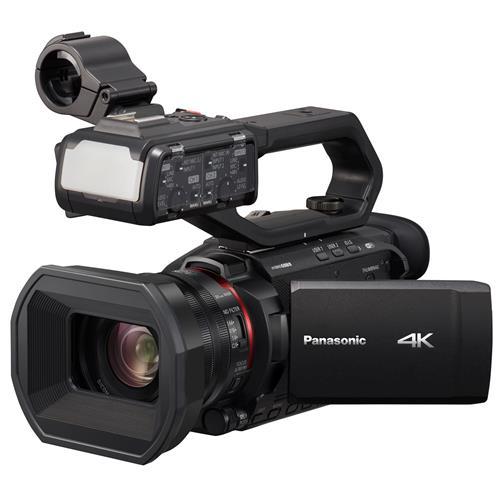 The Sony FDR-AX700 is widely considered to be a great Camcorder at its $1,700 budget. The Panasonic HC-X2000, however, while also a good product at this price point, doesn't stack up against its competitors quite as well.

The Sony FDR-AX700 was well-received by reviewers at The Independent, a trustworthy source that performs unbiased hands-on testing. It did great in their "7 best camcorders" roundup - they named it their "Ranked 1 out of 7", which, by itself, suggests that it's a noteworthy product.

Taking a look at the Panasonic HC-X2000, we found that it hasn't managed to perform well enough to earn a spot in any Camcorder roundups done by sources that conduct their own, high-quality, hands-on testing. That alone makes it difficult to recommend.

As a last step, we wanted to do a head-to-head Sony FDR-AX700 vs. Panasonic HC-X2000 comparison of their review performance but, unfortunately, weren't able to find any review ratings on either product. 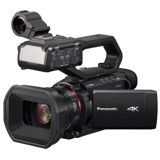