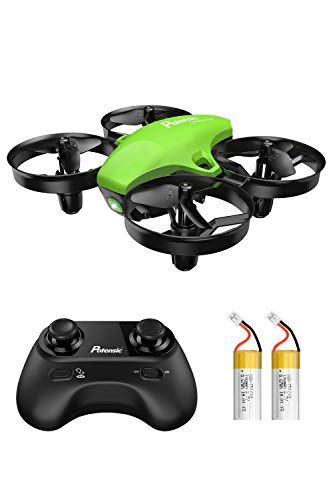 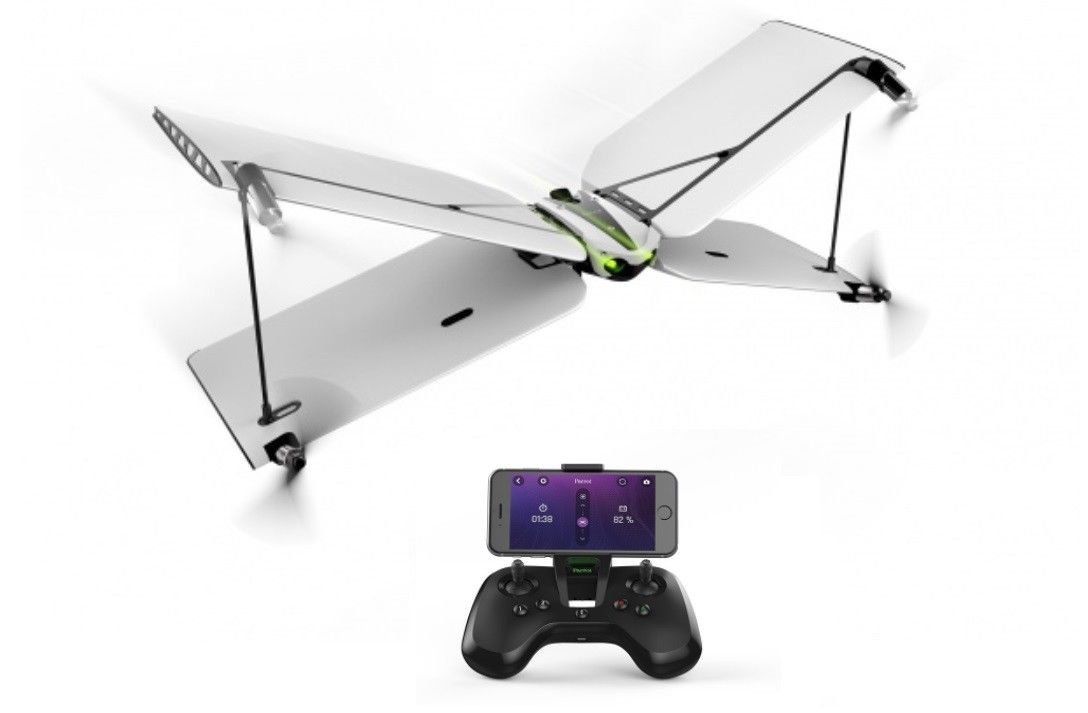 The Potensic A20 makes for a good, if unremarkable, Drone for people with a $45 budget.

The Parrot Swing, however, is merely mediocre at its $50 asking price, when compared to similarly priced products, and won't satisfy the needs of most people.

In either case, we suggest that you first take a look at some other options at the $45 and $70 price points before committing to one of these - it's likely that you'll be able to find some better alternatives.

If you're still interested in learning more about the Potensic A20 and Parrot Swing, however, we wrote a summary of what we could find about them:

The Potensic A20 managed to earn a spot in roundups from two sources that are known for their trustworthy review methodology - Tom's Guide and Digital Camera World - but fell short of making it to the top of their lists.

We also wanted to do a direct Potensic A20 vs. Parrot Swing review performance comparison, but we, unfortunately, weren't able to find any Potensic A20 review scores.

Finally, we compared the Parrot Swing to other Drones on the market and found that it did much better than its competitors - its review average of 8.8 out of 10 points is considerably higher than the 7.7 review average of Drones in general. 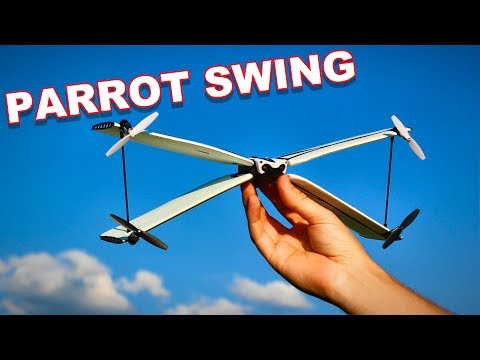 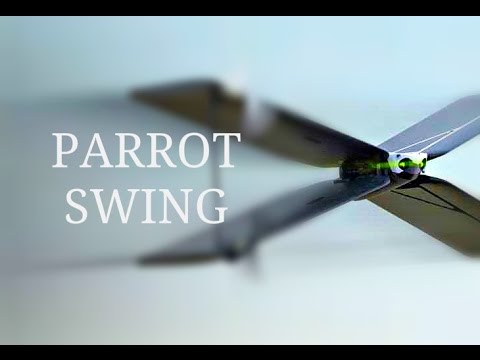 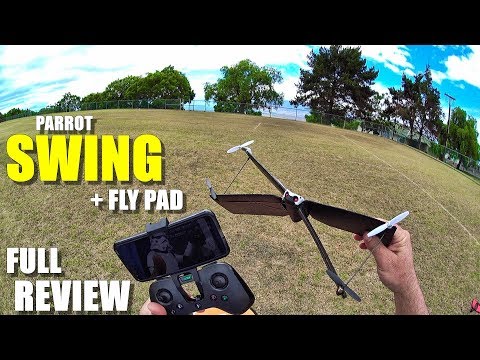 Best Overall
in “The best indoor drones in 2021: treat yourself and lift your spirits with an indoor toy!”
Last updated: 12 Nov 2020

Highly Trusted Source
Depth of
analysis
Yes
In-house
Testing
Ranked #9 out of 10
in “The best drones for beginners in 2021: drones that keep it safe and simple”
Last updated: 18 days ago