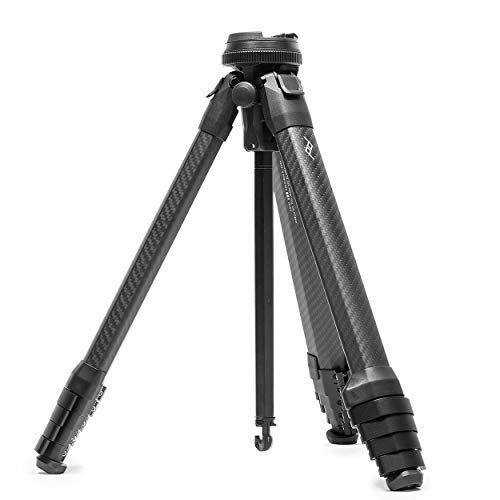 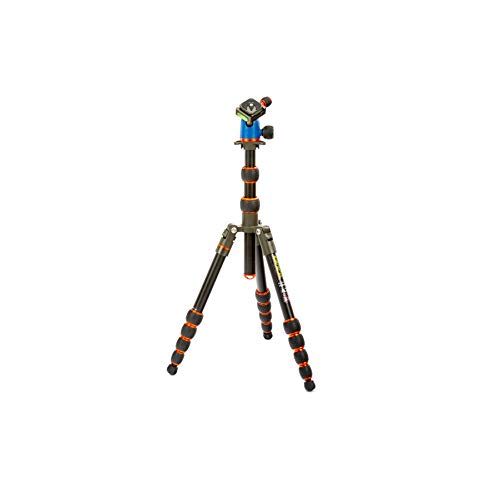 The Peak Design Carbon Fiber Travel Tripod is a great Tripod for its $599 asking price.

The 3 Legged Thing Punks COREY Tripod, however, is merely passable at its $199 price point. If you're considering buying a Tripod in the $150 range, you might want to check out some of its competitors.

The Peak Design Carbon Fiber Travel Tripod was highly praised by reviewers from numerous sources that perform their own objective hands-on testing, including shotkit.com, TechGearLab, CNET, Digital Camera World, and Gear Patrol. It did great in their roundups - it was dubbed "Top Pick" by shotkit.com, "Best Premium Model" by TechGearLab, and "Best tripod for travelers" by CNET. That alone makes it at least worth considering.

As for the 3 Legged Thing Punks COREY Tripod - it impressed reviewers at shotkit.com, a trustworthy source that conducts solid hands-on testing. It did great in its "Best Travel Tripod for Lightweight Backpacking Adventures" roundup - in fact, it earned its "HIGHLY RECOMMENDED" title, which, on its own, indicates a certain level of quality.

Compared to all other Tripods on the market, however, the Peak Design Carbon Fiber Travel Tripod performed great. When averaged out, it earned a rating of 9.3 out of 10, which is much better than the 7.6 review average of Tripods in general. 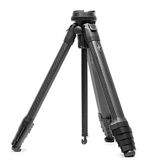 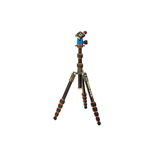 r/M43
in "What tripod do you use and would you recommend it for someone who wants to hike and do some landscapes?"
Last updated: 2 May 2020

Android Central
8.0
Has no expert reviews
—
No Data
Highly recommended by trusted experts

Runner Up
in “The best travel tripod in 2021: from full-size supports to bag-sized mini tripods”
Last updated: 19 days ago

Runner Up
in “These 12 Amazing Products Will Revolutionize Your Next Outdoor Adventure”
Last updated: 20 Jun 2020

Highly Trusted Source
Depth of
analysis
Yes
In-house
Testing
Ranked #4 out of 10
in “The best tripod for photographers in 2021: get sharper shots in any conditions”
Last updated: 13 days ago

Best Overall
in “The best accessories for travel photography, from tripods to filters”
Last updated: 18 Sep 2019