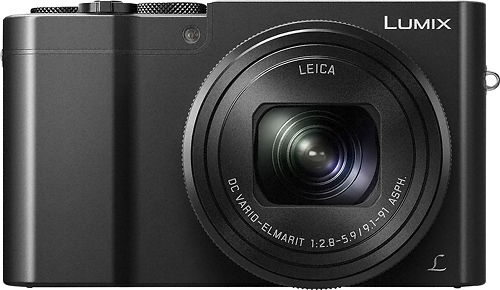 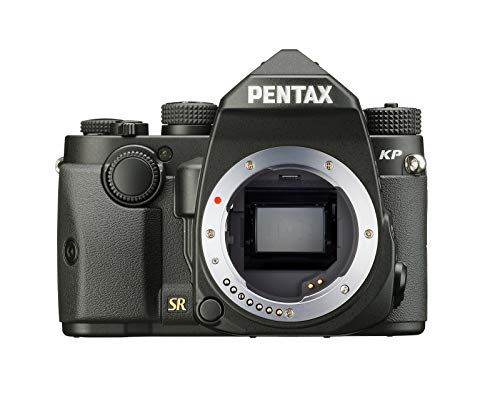 shotkit.com, a review site with a history of doing objective hands-on testing, has great things to say about the Panasonic LUMIX DMC-ZS100. In fact, it's "LIGHTEST" in its "Best Bridge Camera for Simplified Photography" roundup, which points toward it being a good Mirrorless Camera.

Returning to the Pentax KP, Digital Camera World, a source that's known for its high-quality in-depth testing, has great things to say about it. In fact, it was named its "Ranked 3 out of 5" in its "The best Pentax cameras in 2022: from APS-C to full frame and medium format" roundup, which is quite a feat.

We couldn't find any sources that tested both of these Mirrorless Cameras, so we only analyzed how they performed in reviews from different sites.

We first examined which sources rated each of these best and found that the Panasonic LUMIX DMC-ZS100 got its highest, 9, rating from cameralabs.com, while the Pentax KP earned its best, 8, score from Techradar.

Finally, we compared them to other Mirrorless Cameras on the market and found that the two of them got reviewed similarly to the majority of their competitors. The overall average review score for Mirrorless Cameras in general is 7.9 out of 10, whereas the Panasonic LUMIX DMC-ZS100 and Pentax KP managed averages of 7.8 and 7.0 points, respectively.

It should be noted that it might not be entirely fair to do a direct Panasonic LUMIX DMC-ZS100 vs. Pentax KP comparison due to the difference in their pricing; some sources have a tendency to review more premium products better than more affordable ones.

New York Magazine
Depth of
analysis
No
In-house
Testing
Mentioned
in “What I Tell My Friends Who Ask Me What Digital Camera to Buy”
Last updated: 28 Mar 2018
See more recommendationsfewer recommendations
Recommended by trusted experts

Highly Trusted Source
Depth of
analysis
Yes
In-house
Testing
Ranked #3 out of 5
in “The best Pentax cameras in 2022: from APS-C to full frame and medium format”
Last updated: a month ago
© Lustre Inc. 2022  •  Privacy Policy  •  Terms of Service  •  Jobs  •  Contact