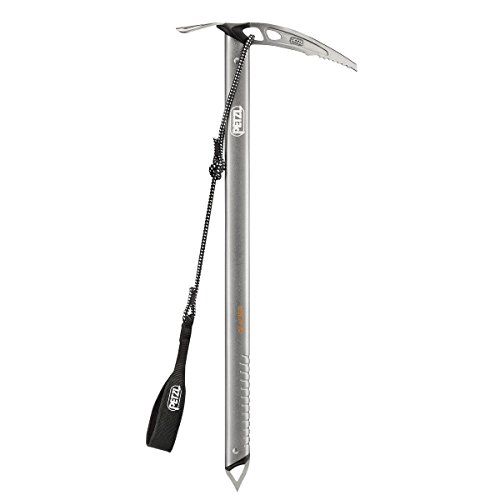 The Petzl Summit Evo is a great choice for people with a $130 budget. The Petzl Glacier, however, is merely decent when compared to its direct competitors.

Popular Mechanics, a source known for its hands-on testing and objective methodology, had good things to say about the Petzl Summit Evo. It performed great in its "Best Ice Axes and Tools for Winter Climbing and Mountaineering" roundup and earned the "Ranked 1 out of 9" title.

As for the Petzl Glacier - OutdoorGearLab, a source that conducts reliable hands-on testing, has featured it in its Best Ice Axe roundup. However, it didn't make it to any of the top spots. 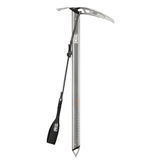