Two highly trusted sources that perform well-thought-out in-depth testing consider the delete62468579467946 to be a great product - it earned the "Top Pick" title from TechGearLab and "Ranked 1 out of 4" from Wirecutter (NYTimes) in their respective Hair Clipper roundups, which is a good indication of it being a notable product.

Returning to the Wahl 79602 Elite Pro High Performance Hair Clipper Kit, Wirecutter (NYTimes), a source that's known for its high-quality in-depth testing, has great things to say about it. In fact, it was named its "Top Pick" in its "The Best Hair Clippers for Home Use" roundup, which is quite a feat. 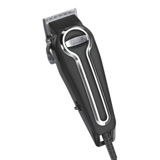 r/askgaybros
in "What electric razors do you use for your beard?"
Last updated: 17 Jun 2019

r/askgaybros
in "What electric razors do you use for your beard?"
Last updated: 17 Jun 2019

r/bald
in "Going to join the club! Can anyone recommend one of these?"
Last updated: 15 Jan 2019
See morefewer
Sentiment analysis from Youtube reviewers 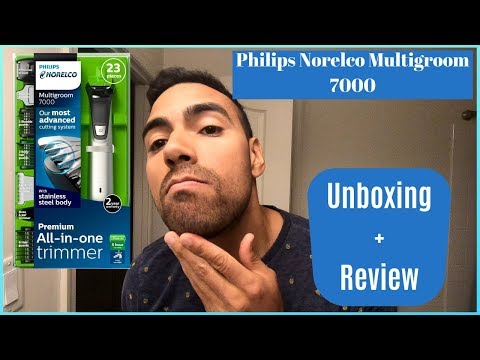 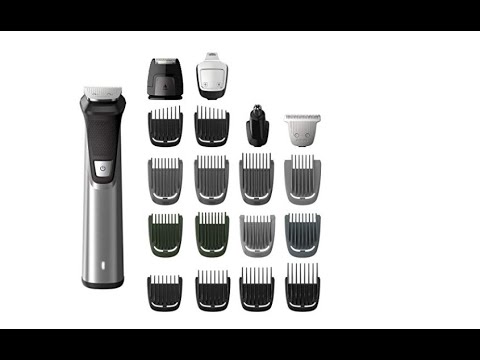 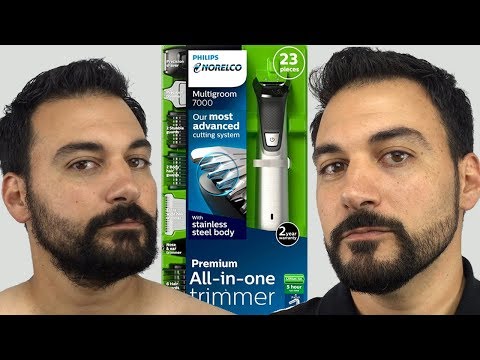 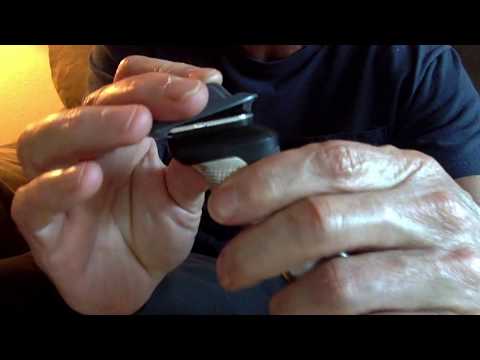 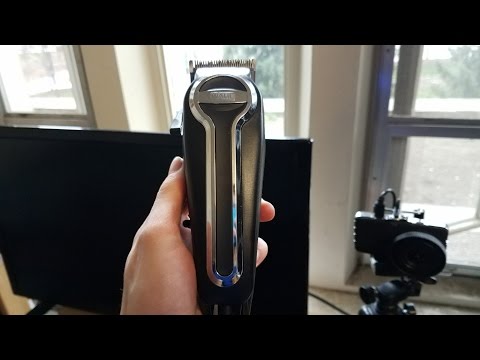 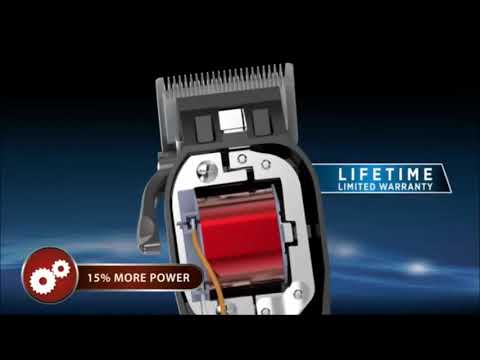 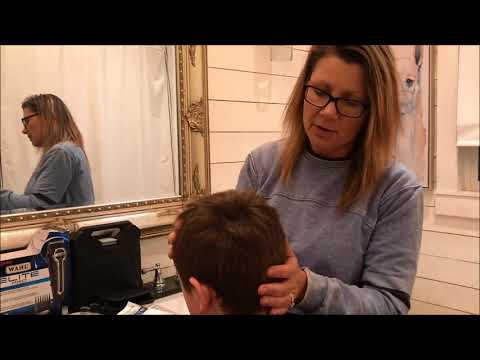 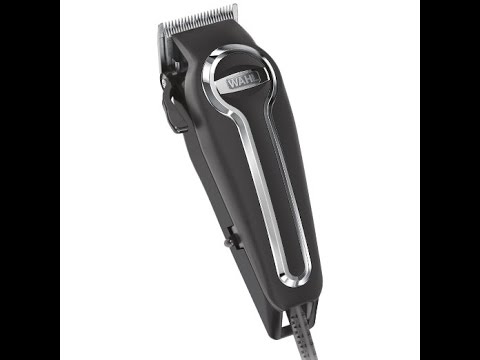 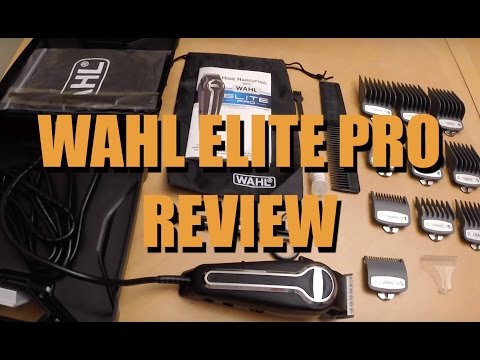 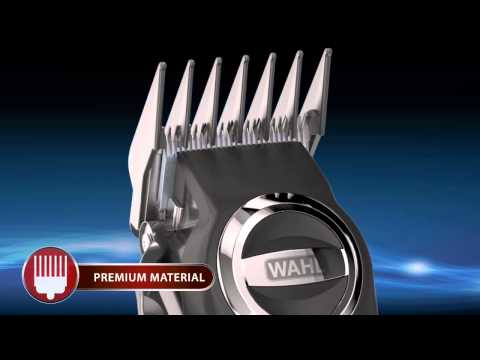 Runner Up
in “The 4 Best Hair Clippers For Home Use”
Last updated: 14 Apr 2020
byrdie.com
-
Depth of
analysis
No
In-house
Testing

Best All-in-One
in “In Need of a Trim? Here are 9 Professional Hair Clippers to Use”
Last updated: 29 Aug 2020

Balding Beards
Depth of
analysis
No
In-house
Testing
Mentioned
in “11 Best Men’s Shaving Kits that will Up Your Shaving Game”
Last updated: a month ago

Best Overall
in “The Best Hair Clippers for Home Use”
Last updated: 24 Jun 2021

The Best Trimmer for Long or Thick Beards
in “The Best Beard Trimmers For Your Man Face”
Last updated: 12 Sep 2018