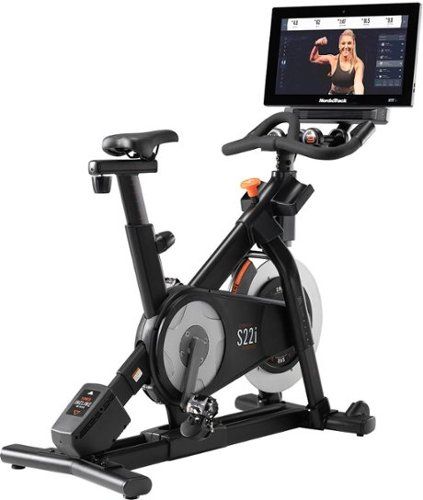 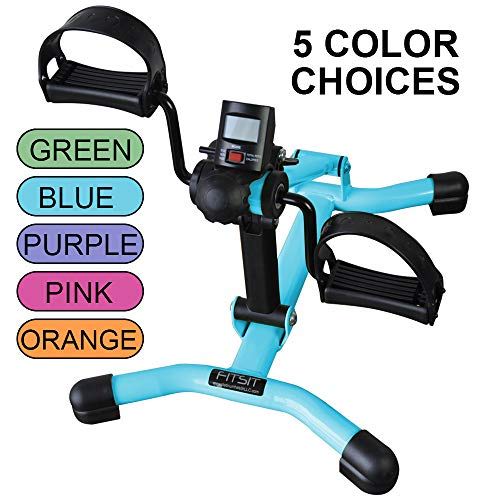 BestReviews: Best Bang for the Buck

The NordicTrack S22i Studio Cycle makes for a good, if unremarkable, Exercise Bike for people with a $1,700 budget.

The Platinum Fitness Fit Sit Deluxe Pedal Exerciser, however, is merely mediocre at its $49 asking price, when compared to similarly priced products, and won't satisfy the needs of most people.

In either case, we suggest that you first take a look at some other options at the $1,700 and $150 price points before committing to one of these - it's likely that you'll be able to find some better alternatives.

If you're still interested in learning more about the NordicTrack S22i Studio Cycle and Platinum Fitness Fit Sit Deluxe Pedal Exerciser, however, we wrote a summary of what we could find about them:

The NordicTrack S22i Studio Cycle managed to earn a spot in roundups from two sources that are known for their trustworthy review methodology - Techradar and PCmag - but fell short of making it to the top of their lists.

As for the Platinum Fitness Fit Sit Deluxe Pedal Exerciser - it wasn't considered to be a good enough purchase to earn a spot in any roundups conducted by sources that perform objective hands-on testing, which typically indicates that a product isn't worth its asking price.

Compared to all other Exercise Bikes on the market, however, the NordicTrack S22i Studio Cycle performed great. When averaged out, it earned a rating of 8.7 out of 10, which is much better than the 8.0 review average of Exercise Bikes in general. 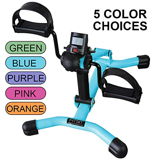 Top Ten Reviews
9.0
Has no expert reviews
—
No Data
Recommended by trusted experts
zdnet.com
Depth of
analysis
No
In-house
Testing

Highly Trusted Source
Depth of
analysis
Yes
In-house
Testing
PCMag is known for performing consistent and objective testing of products and services and for its in-depth research. Even though its name implies that it on...
Mentioned
in “Peloton and Beyond: The Best Smart Exercise Bikes for 2022”
Last updated: 22 Nov 2021
Recommendations