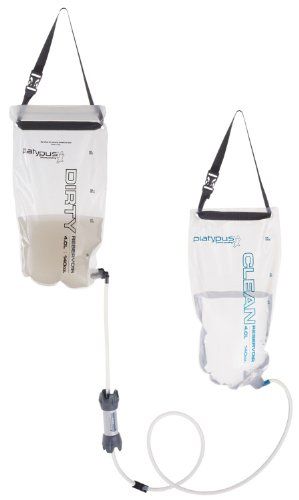 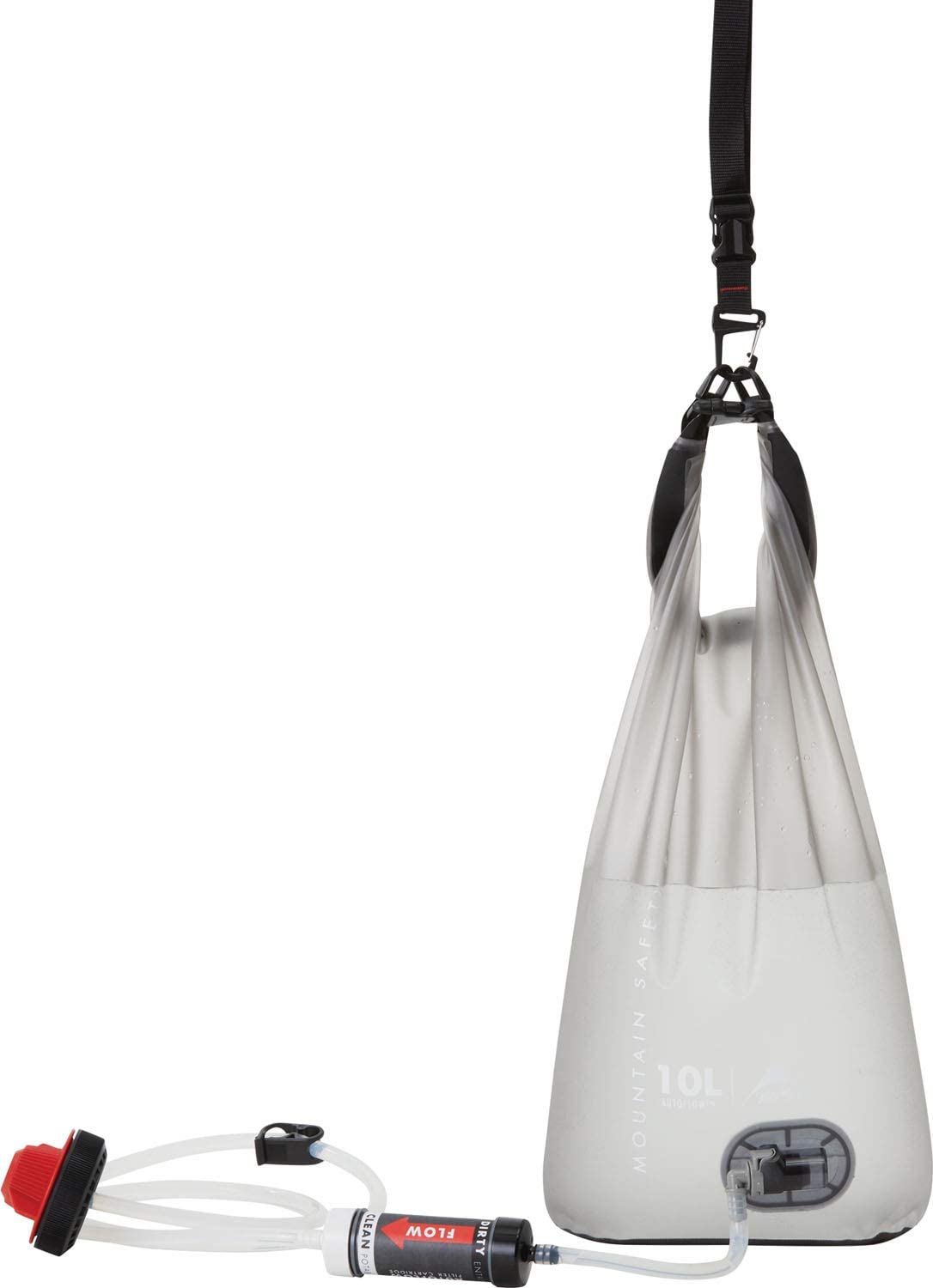 While the MSR AutoFlow XL makes for a fairly good Backpacking Water Filter for people with a $100 budget, we haven't been able to find enough data on the Platypus GravityWorks 4l to come to any reliable conclusions.

If you nevertheless want to learn more about the MSR AutoFlow XL and Platypus GravityWorks 4l, however, here's what we know about them:

The MSR AutoFlow XL was loved by reviewers at OutdoorGearLab, a highly trusted source that performs reliable in-depth testing. It did great in its "Best Backpacking Water Filter of 2021" roundup where it was named its "Large Capacity for Groups or Basecamps", which, in itself, makes it a product worth considering.

As for the Platypus GravityWorks 4l - it was really well-received by reviewers at OutdoorGearLab, a great source that's known for conducting high-quality in-depth testing. It performed great in its "Best Backpacking Water Filter of 2021" roundup and was named its "Ranked 1 out of 23", which, on its own, makes it a product that warrants a closer look.

We also examined the available data to learn which sources liked these two Backpacking Water Filters best and found that the MSR AutoFlow XL managed to get its highest, 10, review score from OutdoorGearLab, whereas the Platypus GravityWorks 4l got its best rating from OutdoorGearLab - 10.

r/Bushcraft
in "What do you use for water/water processing?"
Last updated: 6 Jun 2020

r/CampingGear
in "What's with all the SmartWater bottles in this sub?"
Last updated: 5 Jun 2018

r/WildernessBackpacking
in "What water filter to get?"
Last updated: 4 Jun 2020

r/AppalachianTrail
in "Searched here and the internet but cant find a good guide on how to manage/gather/filter water"
Last updated: 18 Jun 2019
See morefewer
Reddit Threads (2)

r/AskReddit
in "[Serious] Redditors who are not from first world countries, what are some of the things that privileged first world Redditors don't realize they have, that you don't?"
Last updated: 29 Nov 2020

Best Overall
in “Best Backpacking Water Filter of 2021”
Last updated: a month ago