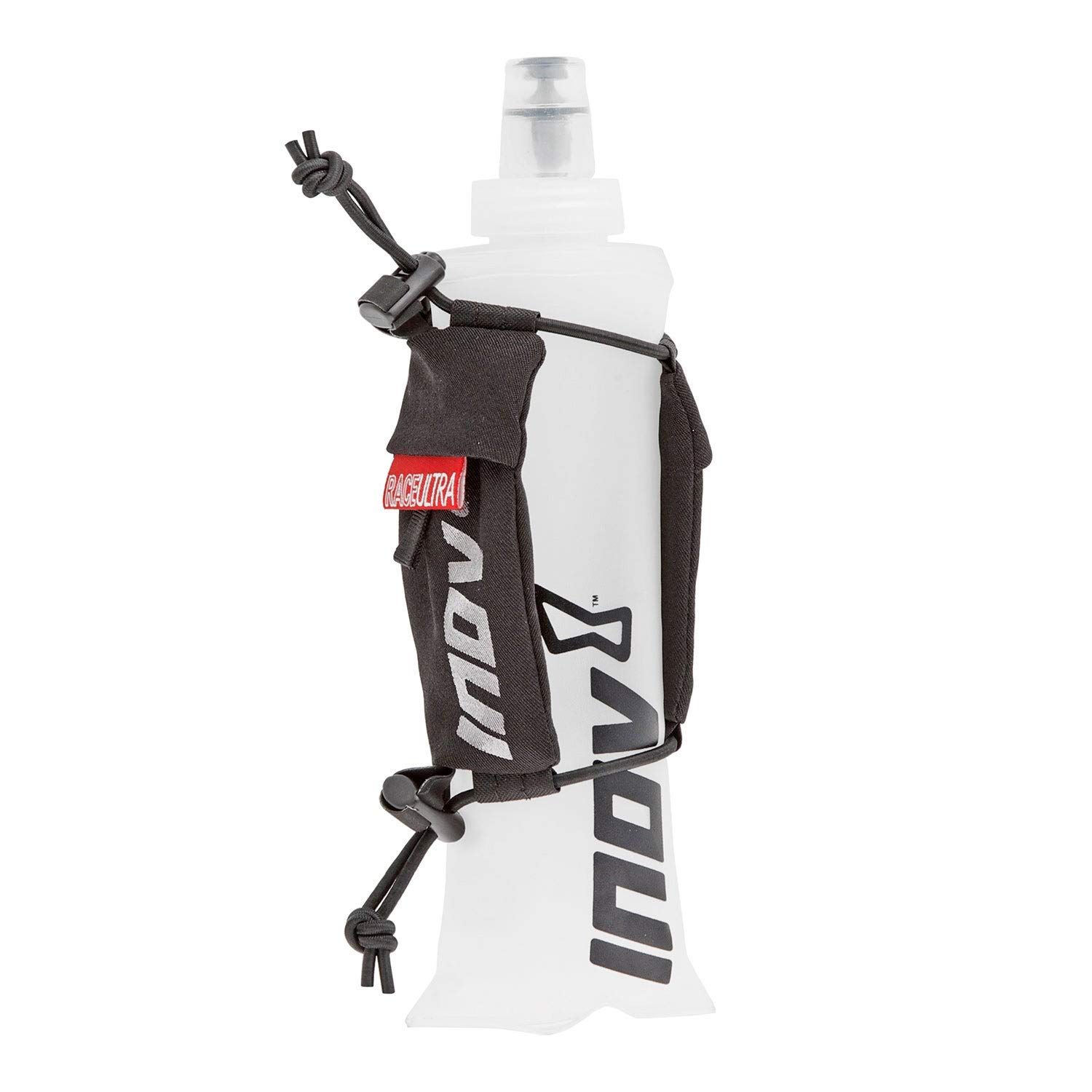 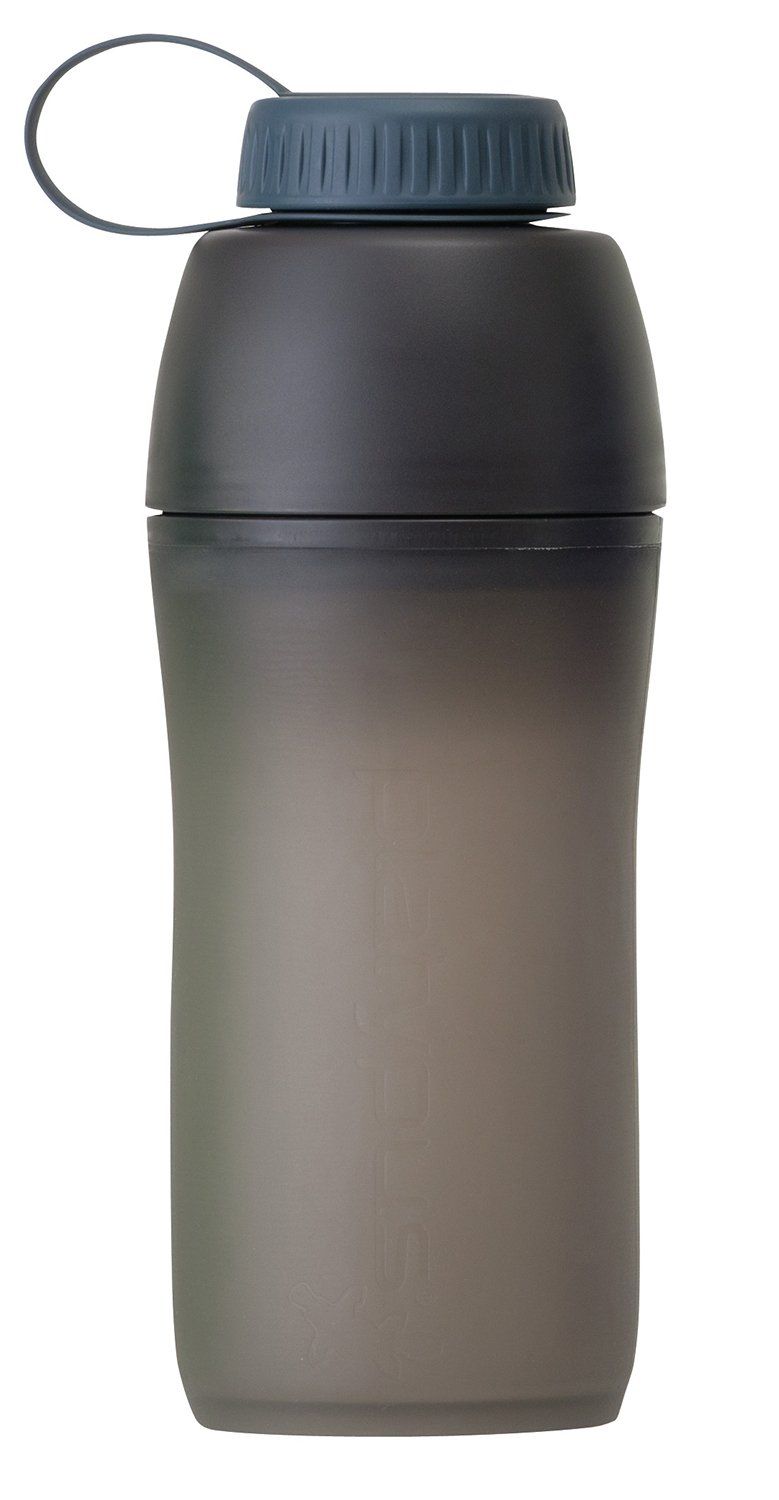 While the Inov-8 Race Ultra 0.25 Running Pack makes for a passable Collapsible Water Bottle for its asking price, the Platypus Meta Water Bottle (1L) simply doesn't make the cut and should be avoided by most people. In both cases, however, you might want to look at some better alternatives at the $13 budget range.

If you nevertheless want to learn more about the Inov-8 Race Ultra 0.25 Running Pack and the Platypus Meta Water Bottle (1L), however, we wrote a short summary of what we know about them:

The Inov-8 Race Ultra 0.25 Running Pack was well-received by reviewers at Expert Reviews, a trustworthy source that performs unbiased hands-on testing. It did great in their "Best running water bottle: Top bottles for runners to quench their thirst" roundup - they named it their "Best handheld bottle", which, by itself, suggests that it's a noteworthy product.

Taking a look at the Platypus Meta Water Bottle (1L), it got featured in roundups from two reliable sources that conduct their own testing - OutdoorGearLab and Wirecutter (NYTimes) - but it fell short of earning a top spot in either. 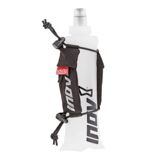