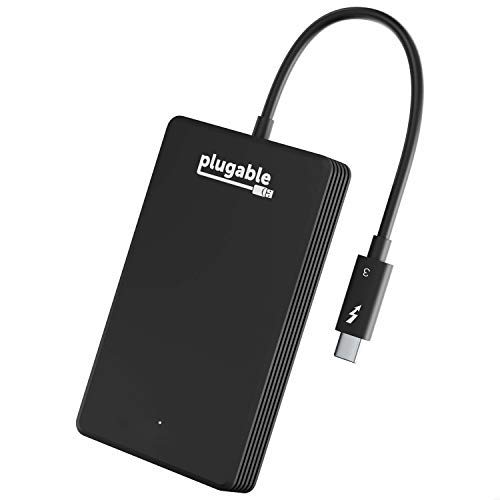 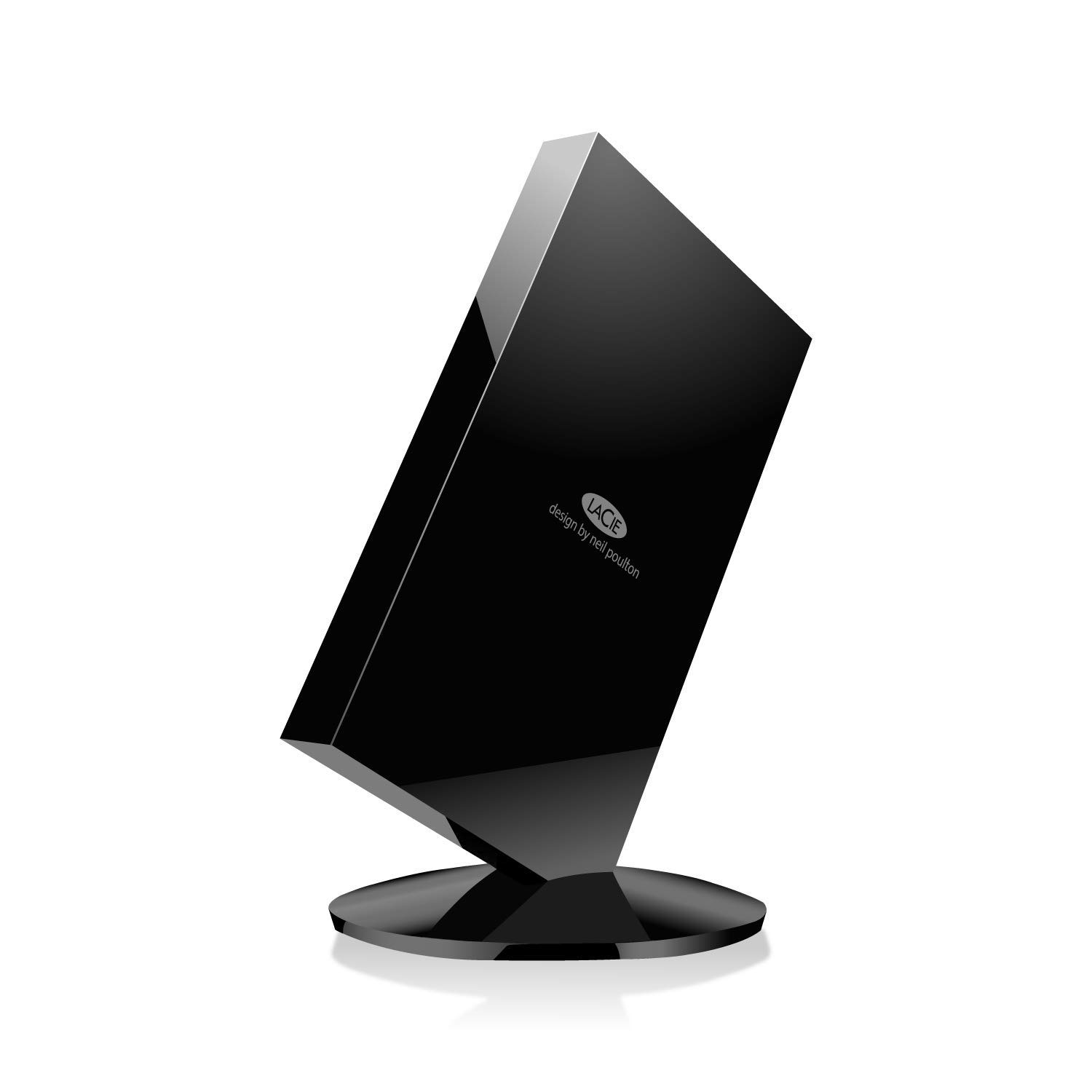 The Plugable Thunderbolt 3 External SSD 480GB was loved by reviewers at Windows Central, a trustworthy source that performs objective hands-on testing. It did great in their "Best external solid-state drives 2022" roundup - in fact, they named it their "Ranked 3 out of 7". That, by itself, points toward it being a noteworthy Portable SSD.

As for the LaCie Bolt3 SSD 2TB - PCmag, a source that conducts reliable hands-on testing, has featured it in its LaCie Bolt3 Review roundup. However, it didn't make it to any of the top spots.

Next, we took a look at which sources liked them best and found that the Plugable Thunderbolt 3 External SSD 480GB most impressed the reviewers at Windows Central, who gave it a score of 10, whereas the LaCie Bolt3 SSD 2TB did best in its PCmag review - it scored 8 points.

Finally, we also compared their review scores to the rest of their competition - the Plugable Thunderbolt 3 External SSD 480GB earned an average review score of 9.5 out of 10 points and the LaCie Bolt3 SSD 2TB received an average of 8.0, compared to the 7.8 average of Portable SSDs in general. 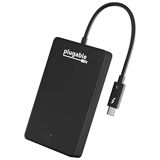 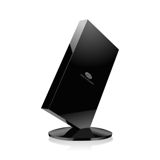