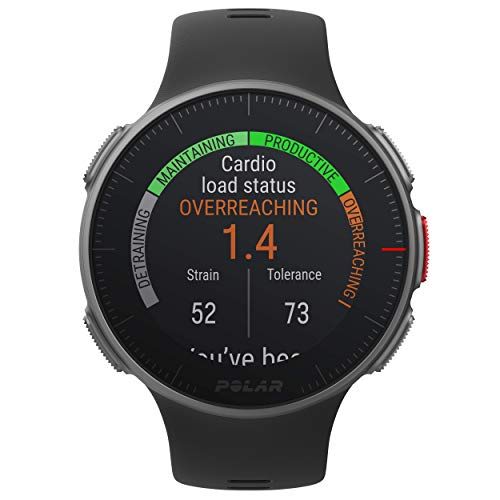 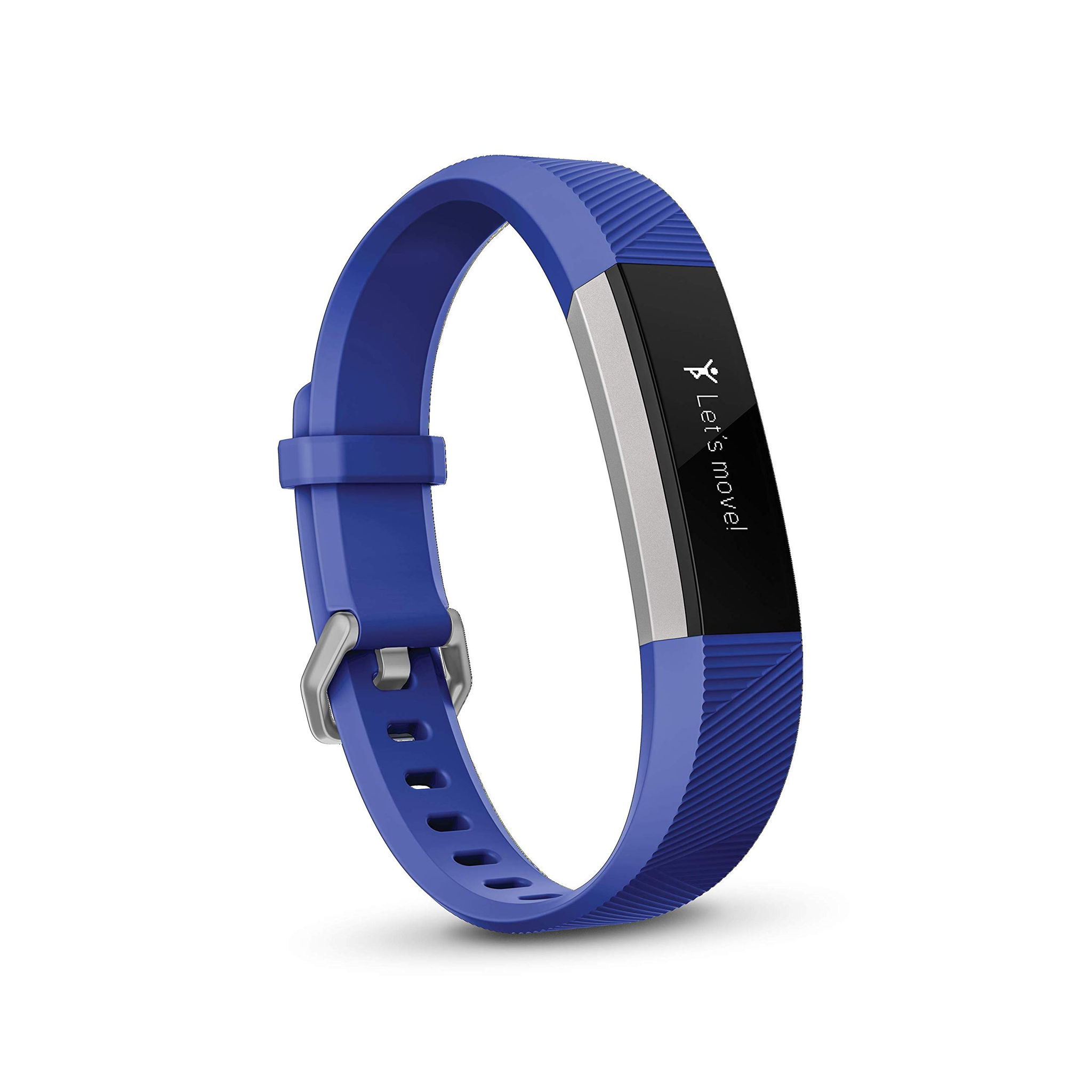 The Polar Vantage V HR is an example of a great Fitness Tracker at its $480 budget.

In the case of the $199 Fitbit Ace 2018, however, we weren't able to find enough data to come to any reliable conclusions. If you're considering buying a Fitness Tracker in the $200 range, we encourage you to take a look at some other options.

The Polar Vantage V HR was loved by reviewers at bicycling.com, a highly trusted source that performs reliable in-depth testing. It did great in its "The Best Fitness Trackers for Cyclists Who Geek Out on Data" roundup where it was named its "Ranked 2 out of 11", which, in itself, makes it a product worth considering.

Moving on to the Fitbit Ace 2018: it has done really well in a number of roundups done by sources that perform objective and reliable testing, including Popular Mechanics, reviewgeek.com, Techradar, and MakeUseOf - it won the "Best for Kids" title from Popular Mechanics, "Best For Young Teens and Above" from reviewgeek.com, and "A great first fitness tracker for kids" from Techradar. That points towards it being a cut above most of its competitors.

We analyzed all of the review data that we could find on these two Fitness Trackers. First, we examined sources that tested and scored both of these products - Wareable favored the Fitbit Ace 2018 over the Polar Vantage V HR, whereas reviewers at Techradar haven't shown a preference for either.

Then we took a look at which sources liked them the most - we found that the Polar Vantage V HR was best received by gearweare.net - it gave it a score of 9.8, whereas the Fitbit Ace 2018 got its highest score of 9 from reviewers at Macworld.

Lastly, we averaged out all of the reviews scores that we could find on these two products and compared them to other Fitness Trackers on the market. We learned that both of them performed far better than most of their competitors - the overall review average earned by Fitness Trackers being 7.5 out of 10, whereas the Polar Vantage V HR and Fitbit Ace 2018 managed averages of 8.0 and 8.2 points, respectively.

Due to the difference in their prices, however, it's important to keep in mind that a direct Polar Vantage V HR vs. Fitbit Ace 2018 comparison might not be entirely fair - some sources don't take value for money into account when assigning their scores and therefore have a tendency to rate more premium products better. 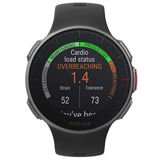 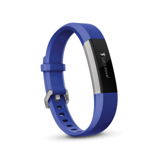 Runner Up
in “The Best Fitness Trackers for Cyclists Who Geek Out on Data”
Last updated: 21 Aug 2020

Rated 9.3 out of 10
in “Best GPS Watches for Runners Reviewed”

Best Luxury
in “12 Fitness Trackers That Will Help You Level Up Your Workout Routine”
Last updated: 11 Oct 2021

Runner Up
in “What Are Kid-Friendly Activity Trackers?”
Last updated: 8 May 2018

Best for Kids
in “The Best Fitbits You Can Buy Right Now (and Which is Right for You)”
Last updated: 16 Feb 2021

Best For Young Teens and Above
in “The Best Fitness Trackers For Kids”
Last updated: 30 Jan 2019

Trusted Source
Depth of
analysis
Yes
In-house
Testing
Trusted Reviews does its own testing of all of the products it reviews. What's more, it's impressively consistent in its analysis and methodology acro...
Ranked #7 out of 9
in “Best Fitbit: the best options for casual exercise and fitness fanatics”
Last updated: 16 Jul 2020

The Telegraph
Depth of
analysis
No
In-house
Testing
Ranked #6 out of 6
in “The best kids smart watch for parents to buy”
Last updated: 1 May 2020

Trusted Source
Depth of
analysis
Yes
In-house
Testing
TechRadar performs extensive research and uses well-thought-out and objective methodologies when testing the various products and services that it covers. The...
Ranked #5 out of 10
in “Best gifts for fitness fans”
Last updated: 4 Dec 2018