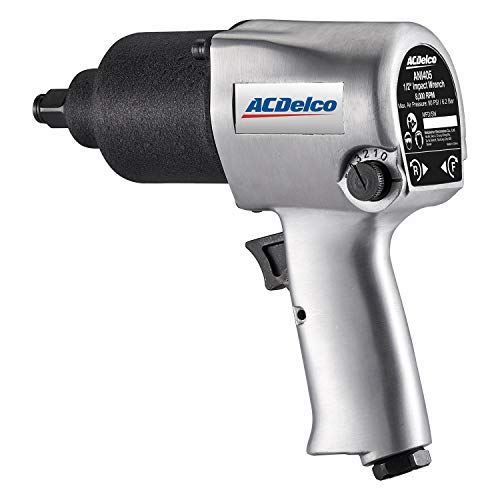 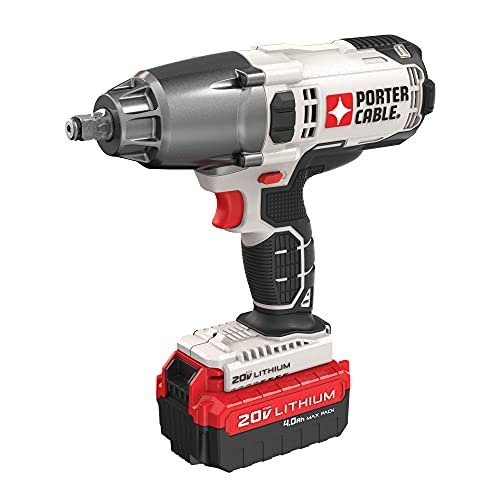 The ACDelco Heavy Duty Twin Hammer is a great Wrench for its $69 asking price.

The Porter Cable PCC740LA, however, while a reasonable product for $159, doesn't stack up against its competitors quite as well. If you're considering Wrenches in the $130 range, you might want to check out some better options.

The ACDelco Heavy Duty Twin Hammer was loved by reviewers at CNET, a highly trusted source that performs reliable in-depth testing. It did great in its "Best Air Impact Wrench for 2022" roundup where it was named its "Best entry-level air impact wrench on a budget", which, in itself, makes it a product worth considering.

As for the Porter Cable PCC740LA - it impressed reviewers at Reviewed, a trustworthy source that conducts solid hands-on testing. It did great in its "The Best Power Impact Wrenches of 2022" roundup - in fact, it earned its "Ranked 3 out of 5" title, which, on its own, indicates a certain level of quality.

As a last step, we wanted to do a head-to-head ACDelco Heavy Duty Twin Hammer vs. Porter Cable PCC740LA comparison of their review performance but, unfortunately, weren't able to find any review ratings on either product. 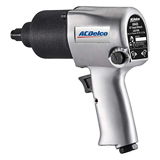 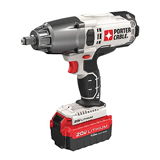 Runner Up
in “The Best Air Impact Wrenches of 2022”
Last updated: 3 Mar 2022
tentclubs.com
-
Depth of
analysis
No
In-house
Testing