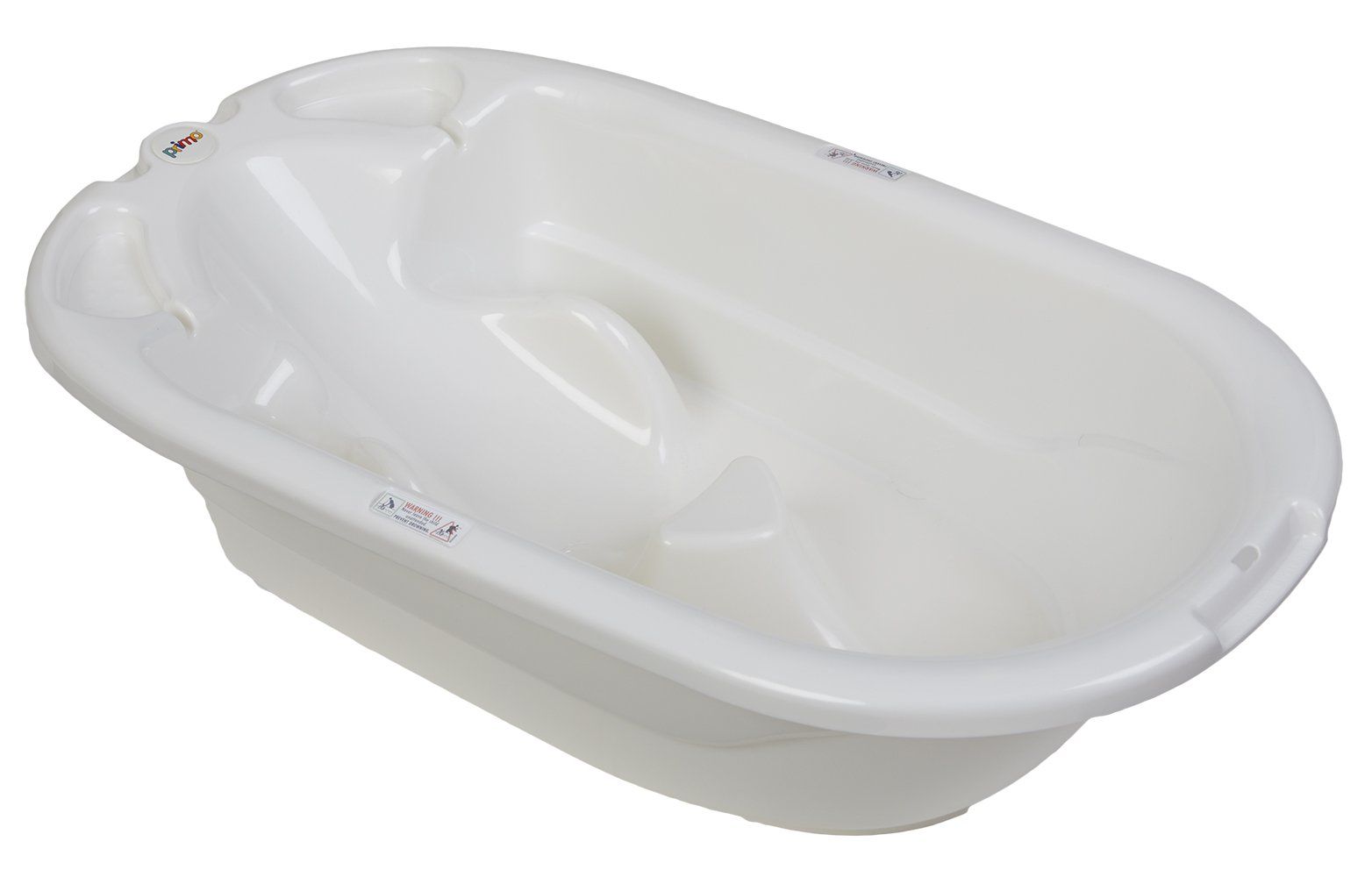 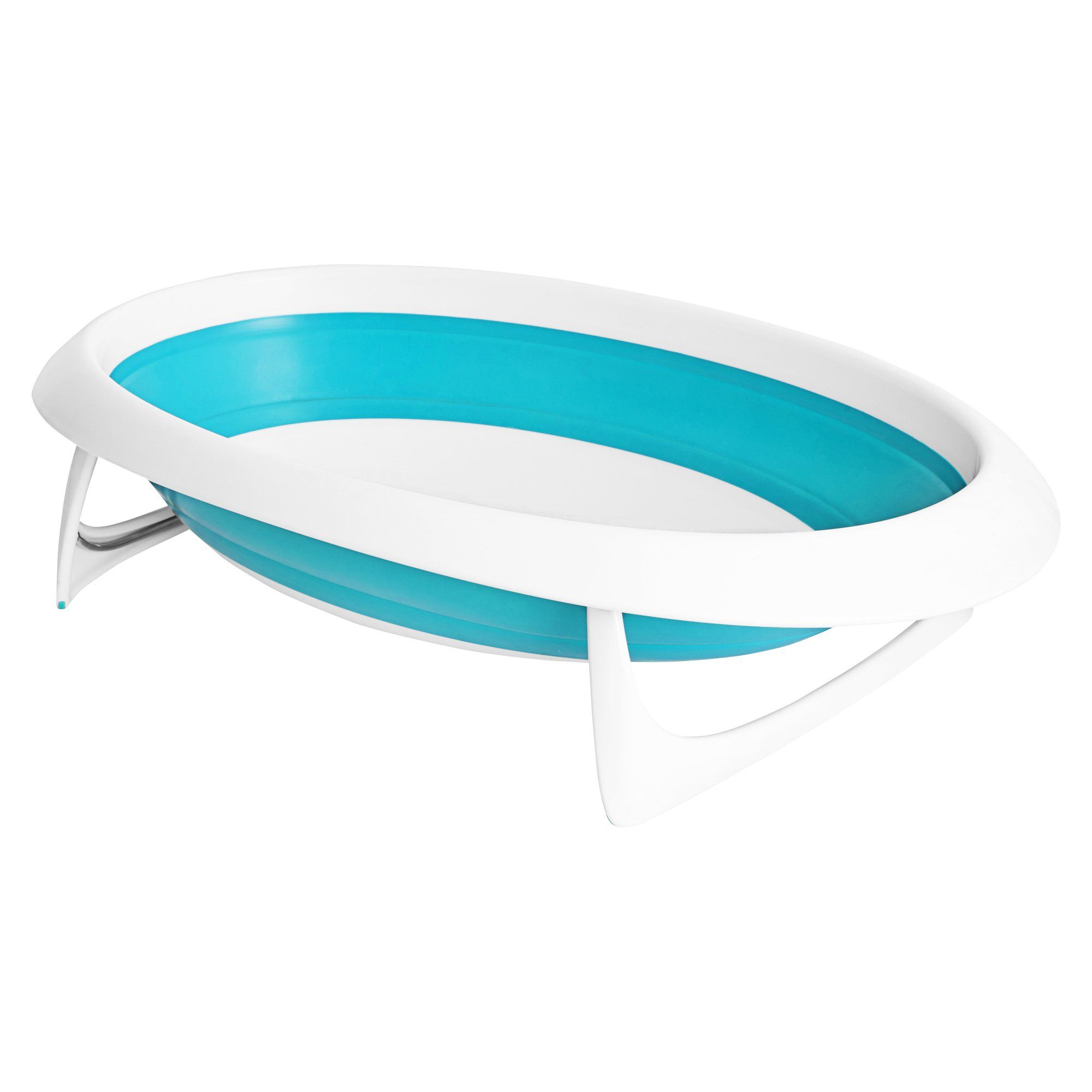 The Primo EuroBath is widely considered to be a great Baby Bathtub at its $40 budget. The Boon Naked Collapsible Baby Bathtub, however, while also a good product at this price point, doesn't stack up against its competitors quite as well.

The Primo EuroBath was loved by reviewers at BabyGearLab, a highly trusted source that performs reliable in-depth testing. It did great in its "Best Baby Bathtub" roundup where it was named its "Top Pick", which, in itself, makes it a product worth considering.

As for the Boon Naked Collapsible Baby Bathtub - it impressed reviewers at Babylist, a trustworthy source that conducts solid hands-on testing. It did great in its "Best Baby Bathtubs of 2020" roundup - in fact, it earned its "Ranked 2 out of 11" title, which, on its own, indicates a certain level of quality.

As a last step, we wanted to do a head-to-head Primo EuroBath vs. Boon Naked Collapsible Baby Bathtub comparison of their review performance but, unfortunately, weren't able to find any review ratings on either product. 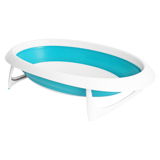 r/NewParents
in "Wife asks me what we should register for, for baby shower."
Last updated: 24 Jan 2019

r/HomeImprovement
in "How hard would it be to turn a “designer” stone/tile walk-in shower into a shower+tub combo?"
Last updated: 16 Sep 2018

r/BabyBumps
in "Now 2 years out with a toddler, here is my list of Top 10 things we had on our registry (some of which we still use frequently)"
Last updated: 9 Jun 2018
Recommended by trusted experts

Trusted Source
Depth of
analysis
Yes
In-house
Testing
Reviewed is a website that provides its readers with objective, trustworthy reviews. It extensively tests the performance of products under controlled laborato...
Ranked #5 out of 8
in “The Best Baby Bathtubs of 2020”
Last updated: 17 days ago

Best baby bathtub for newborns to toddlers
in “The Best Baby Bathtubs on Amazon, According to Hyperenthusiastic Reviewers”
Last updated: 10 Jul 2019

Best for Babies and Infants
in “Best Bathtubs for Every Bather”