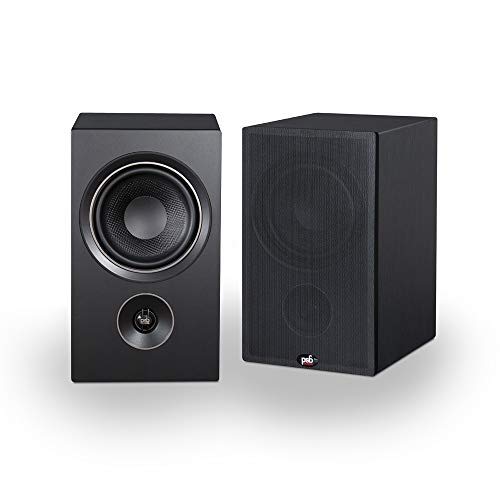 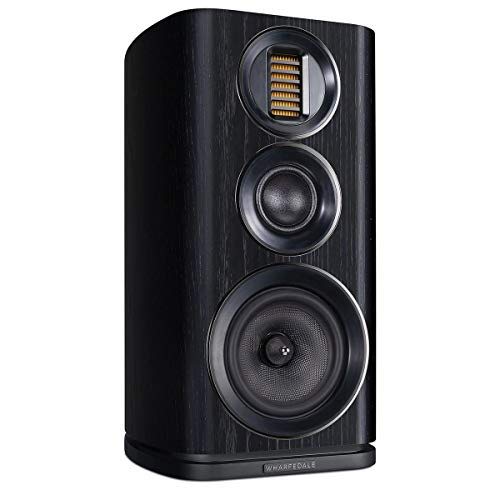 The PSB Alpha P5 and the Wharfedale EVO4.2 are decent Bookshelf Speakers at their respective price points, but don't manage to stand out from their direct competitors in any meaningful way. We suggest that you also look at some alternatives that can be found for around $360 or $1,000.

If you're still interested in learning a bit more about the PSB Alpha P5 and the Wharfedale EVO4.2, however, read on for a summary of what we could gather about them:

The PSB Alpha P5 was loved by reviewers at Gear Patrol, a trustworthy source that performs objective hands-on testing. It did great in their "The 4 Best Bookshelf Speakers of 2020" roundup - in fact, they named it their "Best Budget Bookshelf Loudspeaker". That, by itself, points toward it being a noteworthy Bookshelf Speaker.

As for the Wharfedale EVO4.2 - it impressed reviewers at Gear Patrol, a trustworthy source that conducts solid hands-on testing. It did great in its "The 4 Best Bookshelf Speakers of 2020" roundup - in fact, it earned its "Best Affordable Full-Range Bookshelf Loudspeaker" title, which, on its own, indicates a certain level of quality.

As a last step, we wanted to do a head-to-head PSB Alpha P5 vs. Wharfedale EVO4.2 comparison of their review performance but, unfortunately, weren't able to find any review ratings on either product. 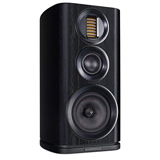