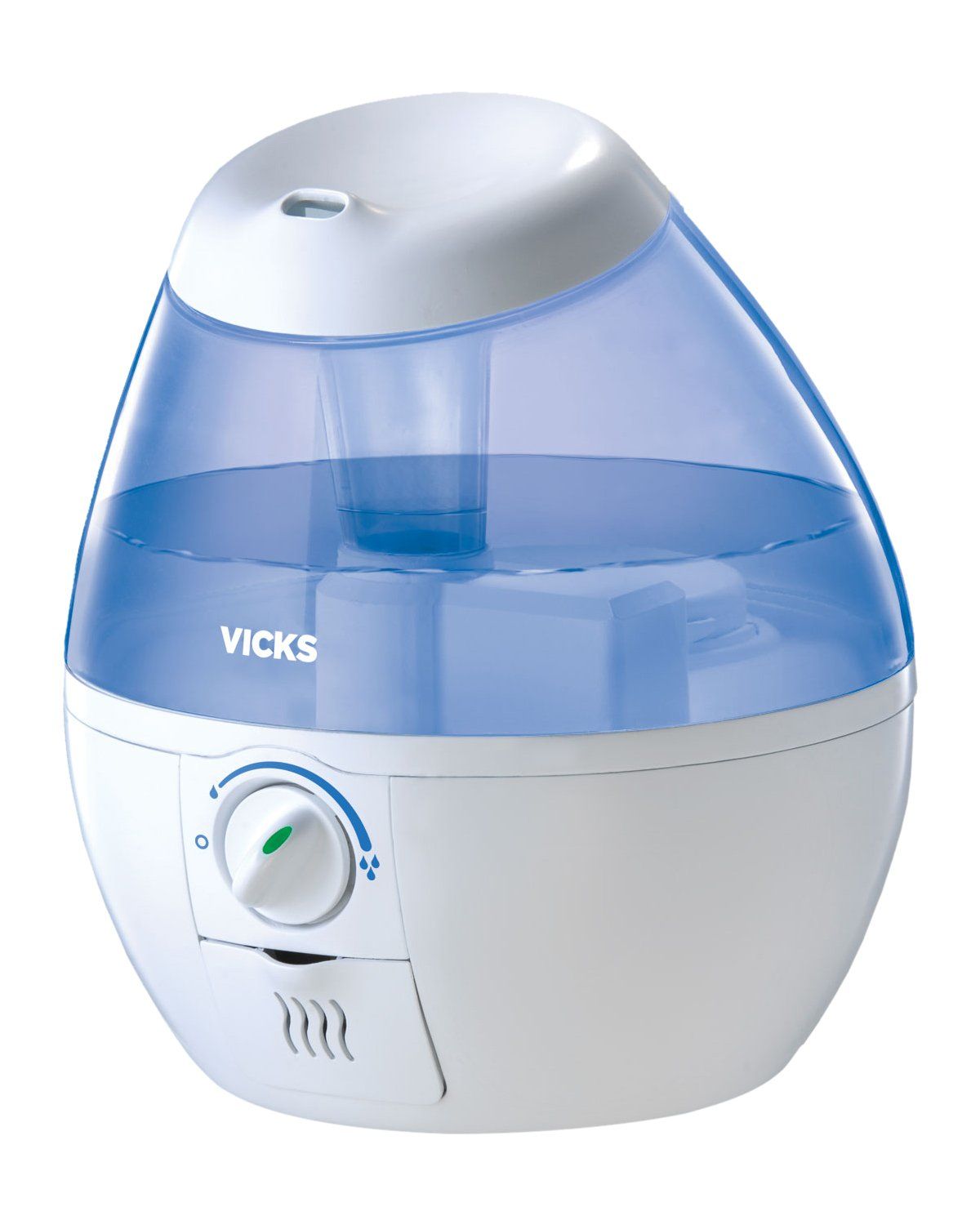 Your Best Digs: Best for bedrooms and babies

The Pure Guardian H920BL (2013) and the Vicks Humidifier VUL520 (2014) are merely passable for their respective price points and don't stand out from their competition in any meaningful way. We recommend that you take a look at some other Humidifiers that cost around $30.

The reviewers at Reviewed have featured the Pure Guardian H920BL (2013) in their The Best Humidifiers of 2021 roundup. However, it fell short of making it to the top of their list.

Returning to the Vicks Humidifier VUL520 (2014), Your Best Digs, a source that's known for its high-quality in-depth testing, has great things to say about it. In fact, it was named its "Small Room Pick" in its "The Best Humidifiers" roundup, which is quite a feat.

As a last step, we wanted to do a head-to-head Pure Guardian H920BL (2013) vs. Vicks Humidifier VUL520 (2014) comparison of their review performance but, unfortunately, weren't able to find any review ratings on either product.

Trusted Source
Depth of
analysis
Yes
In-house
Testing
Reviewed is a website that provides its readers with objective, trustworthy reviews. It extensively tests the performance of products under controlled laborato...
Ranked #11 out of 12
in “The Best Humidifiers of 2021”
Last updated: 20 days ago
Recommended by trusted experts