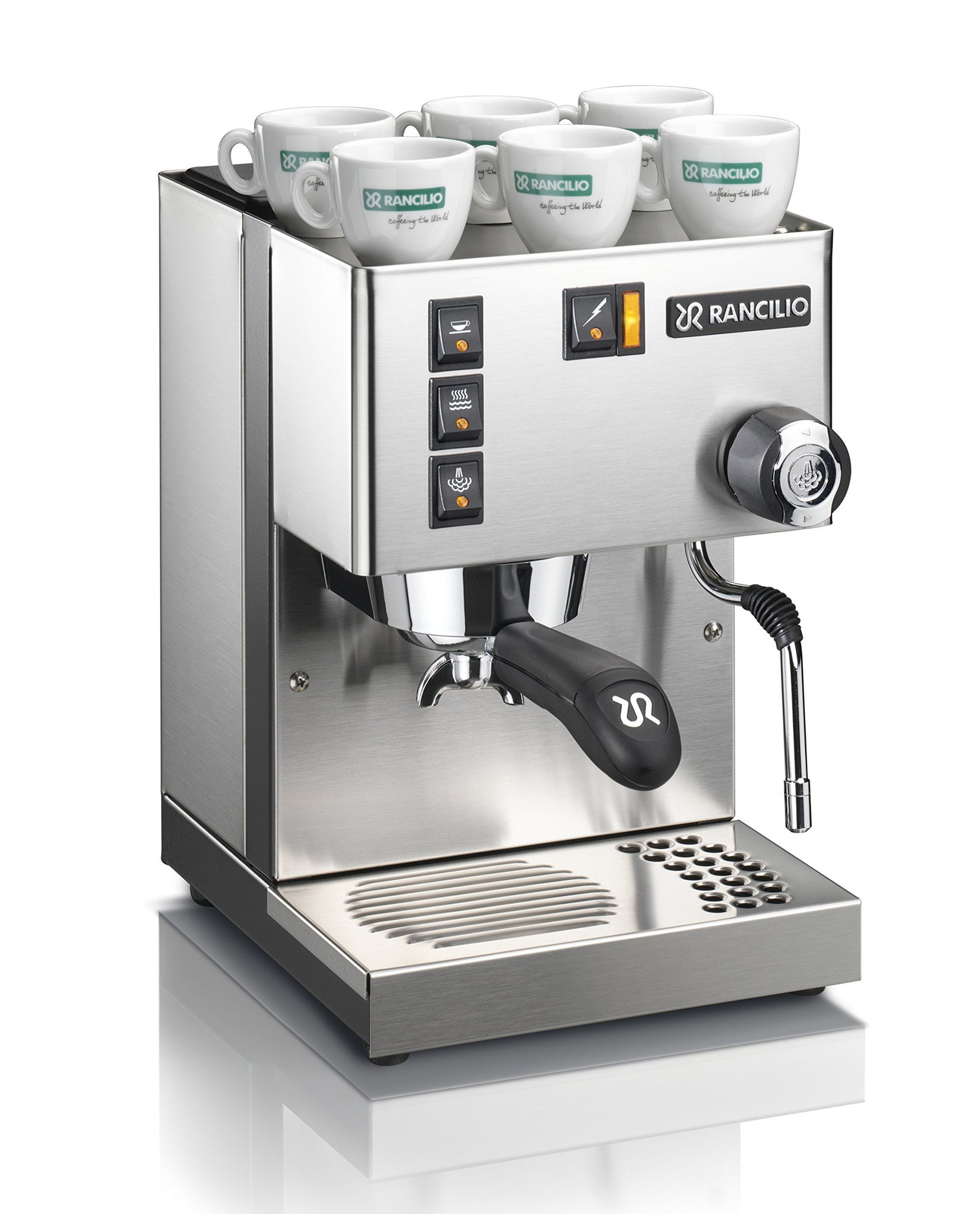 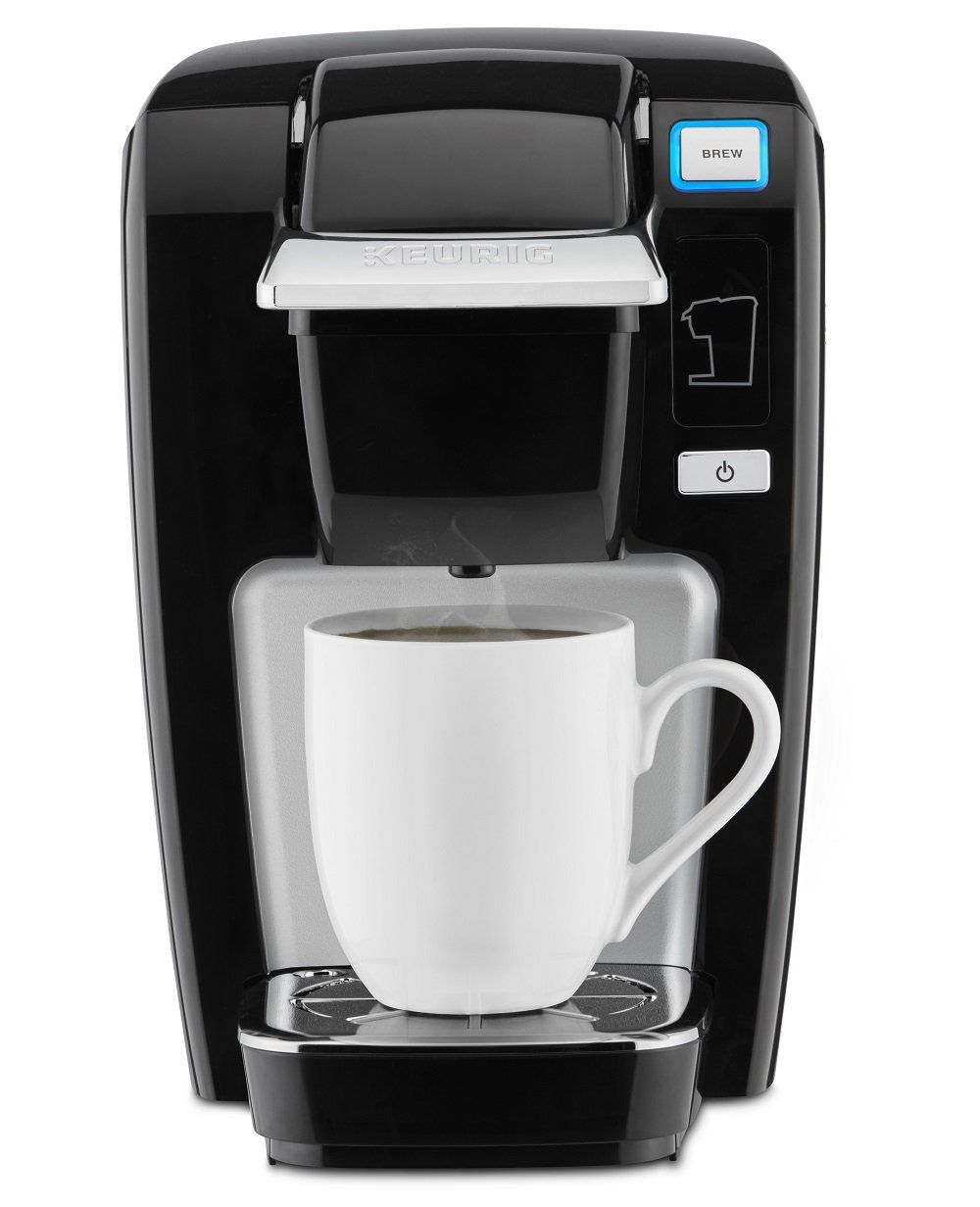 With that said, while they both should serve reasonably well, you might want to look into other options at the $690 and $85 price points - it's likely that there are some better alternatives available.

If you want to learn more about the Rancilio Silvia Espresso Machine and the Keurig K15 Single Serve Coffee Maker, however, we prepared a summary of the information that we have:

The Rancilio Silvia Espresso Machine was loved by reviewers at TechGearLab, a highly trusted source that performs reliable in-depth testing. It did great in its "Best Espresso Machine of 2020" roundup where it was named its "Great for Experienced Baristas and Aficionados", which, in itself, makes it a product worth considering.

As for the Keurig K15 Single Serve Coffee Maker - it was really well-received by reviewers at Wirecutter (NYTimes), a great source that's known for conducting high-quality in-depth testing. It performed great in its "The Best Keurig Machine (But We Really Don’t Recommend It)" roundup and was named its "Ranked 2 out of 5", which, on its own, makes it a product that warrants a closer look.

Compared to all other null on the market, however, the Rancilio Silvia Espresso Machine performed great. When averaged out, it earned a rating of 7.4 out of 10, which is much better than the 6.8 review average of null in general.

r/AskReddit
in "What is an item you swear by and think everyone should have?"
Last updated: 1 Aug 2018
See morefewer
Reddit Threads (0)
—
No Data
Higher than average expert review score
6.9
Overall Avg. for Espresso Machine
7.4
Avg. Review Score
Score