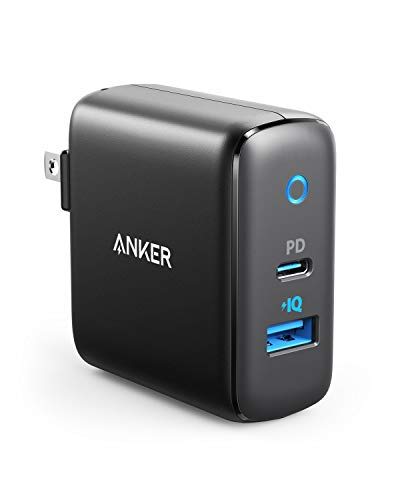 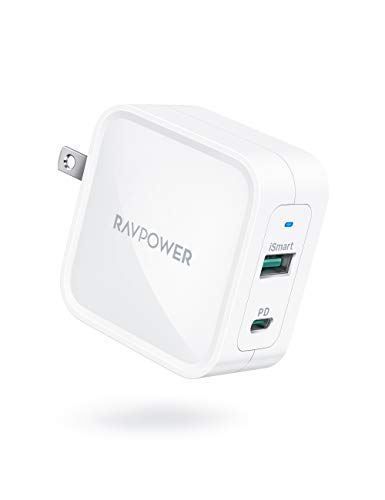 The Anker PowerPort PD 2 is a reasonably good Wired Fast Phone Charger for people with about $17 to spend.

The RAVPower 65W Pioneer PD Charger RP-PC133, by contrast, is quite unremarkable and doesn't manage to stand out in any way when compared to other products at that price point.

In either case, we suggest that you first check out a few other options at the $17 budget - it's likely that you'll find some better alternatives.

However, if you nonetheless want to learn more about the Anker PowerPort PD 2 and RAVPower 65W Pioneer PD Charger RP-PC133, here's a summary of what we know:

The Anker PowerPort PD 2 was loved by reviewers at TechGearLab, a highly trusted source that performs reliable in-depth testing. It did great in its "Best USB Wall Charger" roundup where it was named its "Another Good USB-C/USB-A Combo Option", which, in itself, makes it a product worth considering.