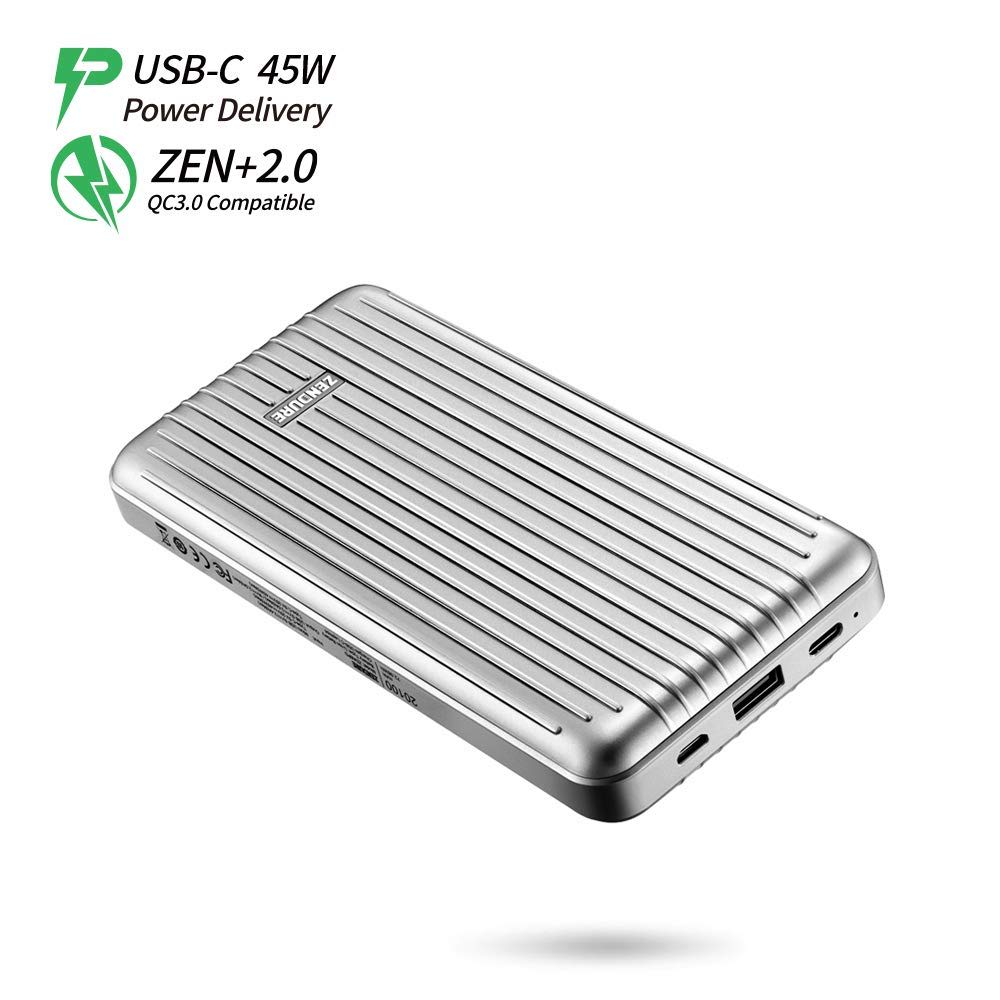 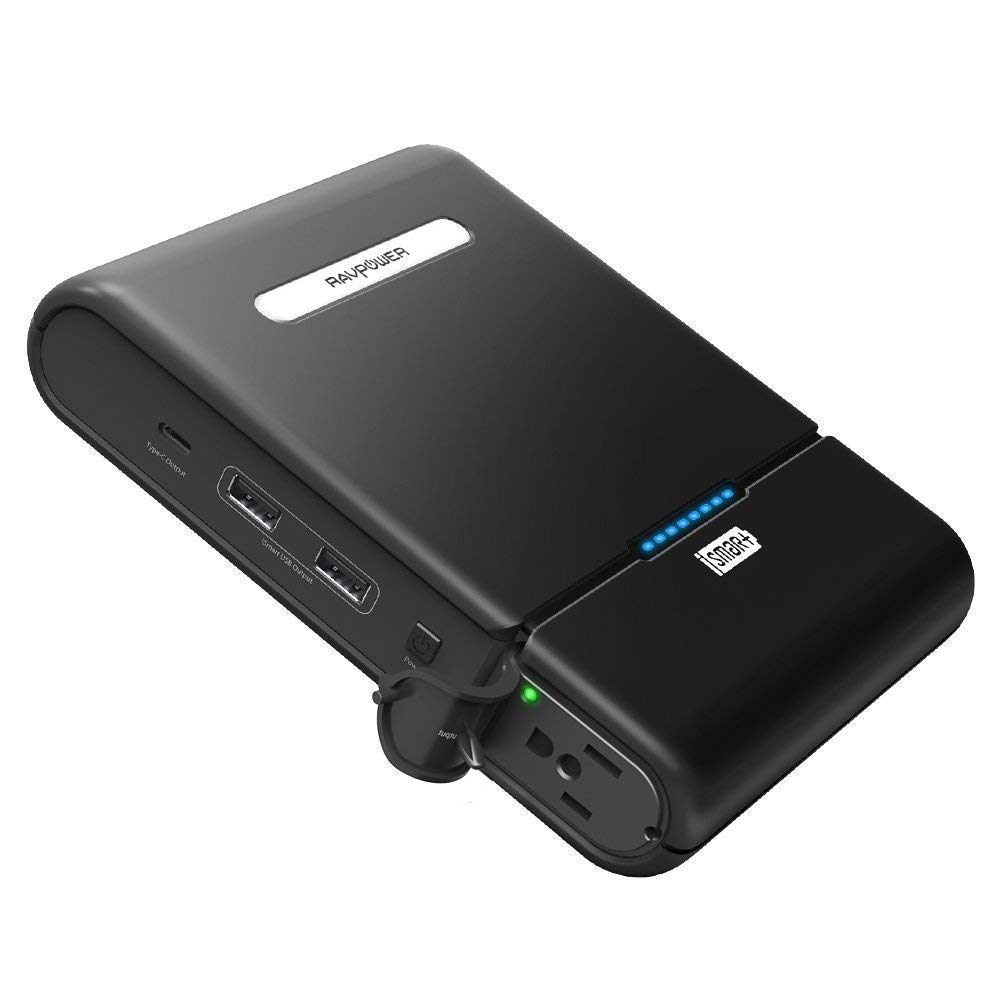 With that said, while they both should serve reasonably well, you might want to look into other options at the $40 and $60 price points - it's likely that there are some better alternatives available.

If you want to learn more about the Zendure A6PD and the RAVPower AC Outlet Power Bank 27000mAh, however, we prepared a summary of the information that we have:

The Zendure A6PD was well-received by reviewers at Android Central, a trustworthy source that performs unbiased hands-on testing. It did great in their "Best Battery Packs to Power Your Google Pixel Slate" roundup - they named it their "Ranked 3 out of 6", which, by itself, suggests that it's a noteworthy product.

As for the RAVPower AC Outlet Power Bank 27000mAh - Tech Advisor, a source that conducts reliable hands-on testing, has featured it in its RavPower PowerStation Series 27,000mAh Portable Power Outlet review roundup. However, it didn't make it to any of the top spots.

When we thoroughly analyzed their review scores, we learned that all of the sources that tested both Portable Laptop Chargers, including Charger Harbor and Tech Advisor, preferred the Zendure A6PD over the RAVPower AC Outlet Power Bank 27000mAh.

We also took a look at which sources they managed to impress the most. The Zendure A6PD was liked best by Charger Harbor, which gave it a score of 9.3, while the RAVPower AC Outlet Power Bank 27000mAh got its highest, 8.6, score from Charger Harbor.

Lastly, we averaged out all of the reviews scores that we could find on these two products and compared them to other Portable Laptop Chargers on the market. We learned that both of them performed far better than most of their competitors - the overall review average earned by Portable Laptop Chargers being 7.9 out of 10, whereas the Zendure A6PD and RAVPower AC Outlet Power Bank 27000mAh managed averages of 9.2 and 8.3 points, respectively.

Due to the difference in their prices, however, it's important to keep in mind that a direct Zendure A6PD vs. RAVPower AC Outlet Power Bank 27000mAh comparison might not be entirely fair - some sources don't take value for money into account when assigning their scores and therefore have a tendency to rate more premium products better. 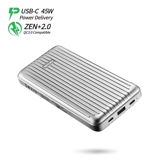 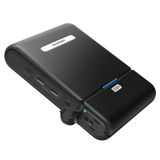 r/Surface
in "batter pack for both surface connect and USB-C?"
Last updated: 12 Dec 2019

r/UsbCHardware
in "Question: is Power Delivery *required* to charge a laptop, or can Standard USB-C also do it (slower)?"
Last updated: 25 Oct 2018
Reddit Threads (2)

Trusted Source
Depth of
analysis
Yes
In-house
Testing
Android Central performs in-depth, hands-on testing of the products and services that it reviews. The site is dedicated to Android fans and brings Android-rela...
Mentioned
in “Best Power Banks for Galaxy Note 10 and 10+ in 2020”
Last updated: 7 Feb 2020

New York Magazine
Depth of
analysis
No
In-house
Testing
Mentioned
in “22 Graduation Gifts for Every Type of Grad”
Last updated: 19 May 2020