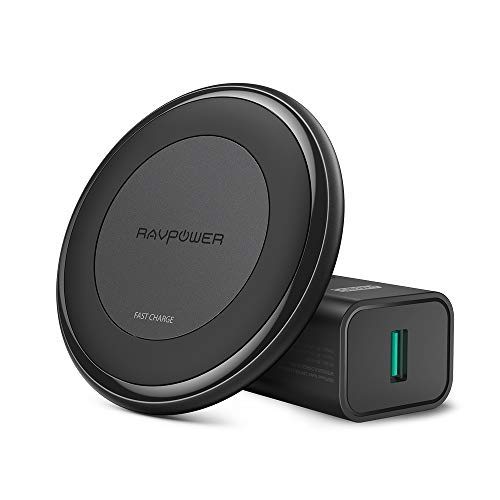 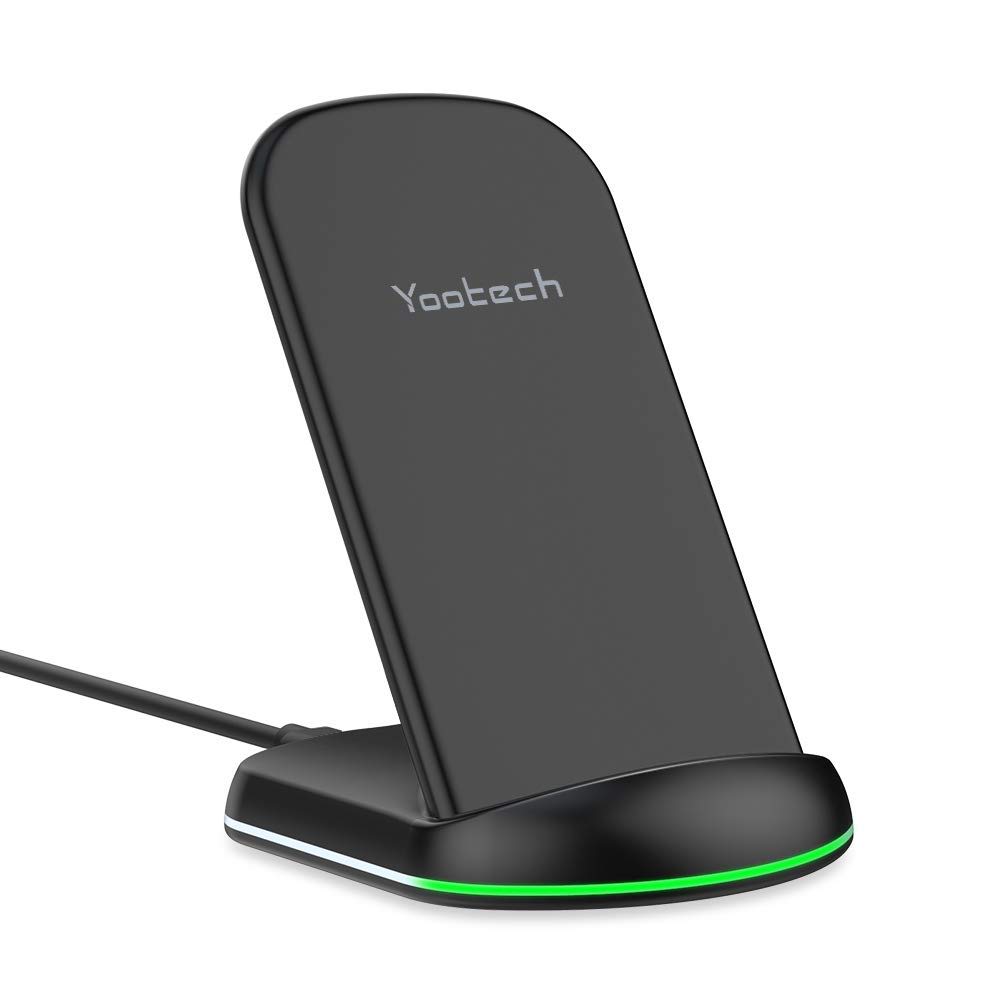 Both options make for good, if unremarkable, Wireless Phone Chargers at the $17 budget range. While they should serve reasonably well, you might want to look into some other options at that price point.

If you're still interested in learning more about the RAVPower Fast Wireless Charger RP-PC058 and Yootech 7.5W Qi Wireless Charging Stand X2, however, we wrote-up what we know about them:

As for the Yootech 7.5W Qi Wireless Charging Stand X2 - it impressed reviewers at Reviewed, a trustworthy source that conducts solid hands-on testing. It did great in its "The Best Wireless Chargers of 2020" roundup - in fact, it earned its "Best Charging Stand" title, which, on its own, indicates a certain level of quality.

As a last step, we wanted to do a head-to-head RAVPower Fast Wireless Charger RP-PC058 vs. Yootech 7.5W Qi Wireless Charging Stand X2 comparison of their review performance but, unfortunately, weren't able to find any review ratings on either product. 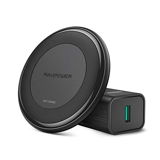 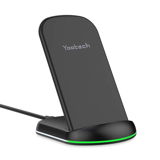 r/galaxynote10
in "Just ordered. Anyone else using this case? Thoughts?"
Last updated: 23 Nov 2019

Runner Up
in “The Best Qi Wireless Charger for iPhone and Android Phones”
Last updated: 25 Jun 2020