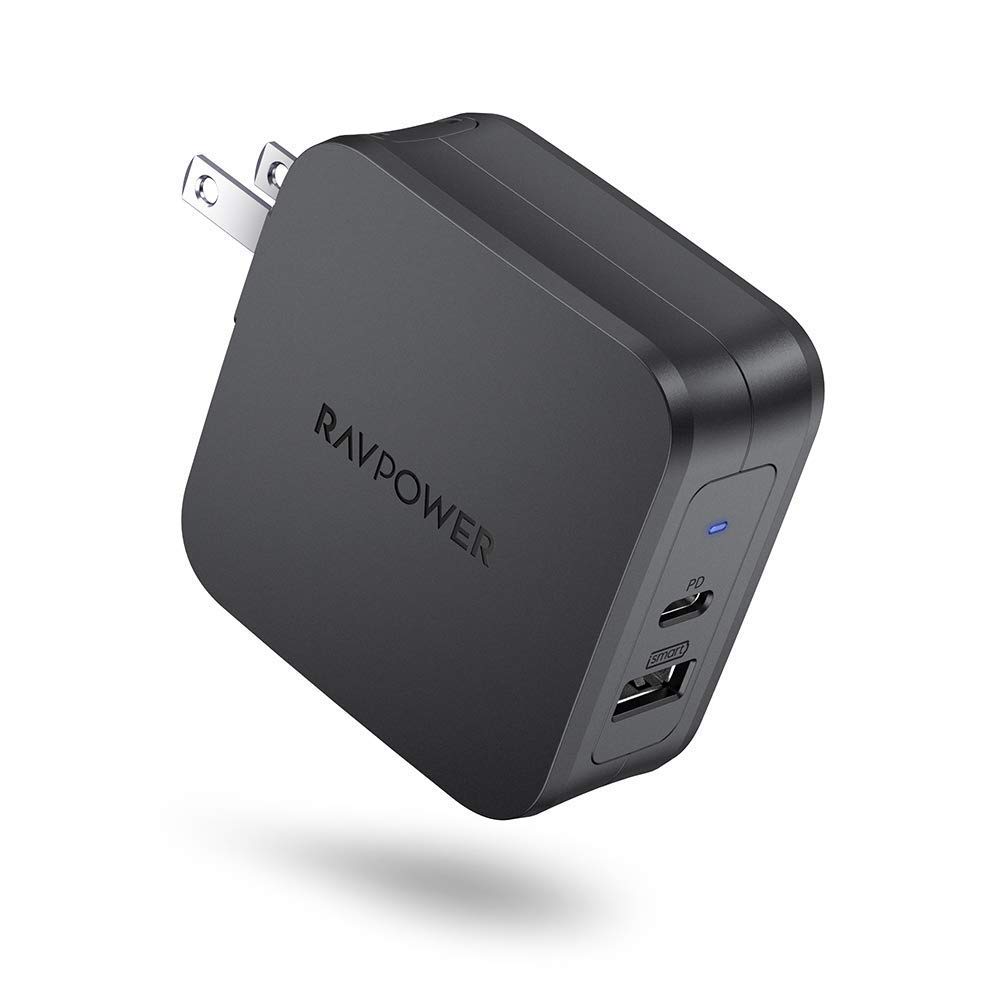 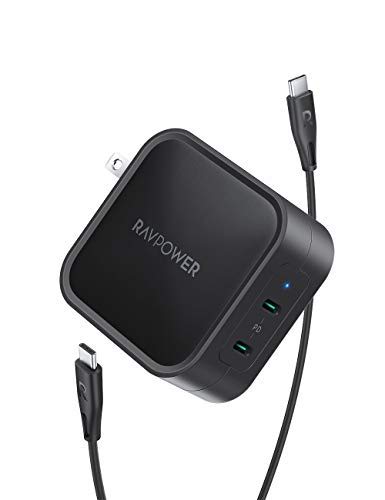 The RAVPower RP-PC105 is a relatively good USB-C Laptop Charger for people that are willing to spend around $20. The RAVPower 90W Wall Charger RP-PC128, by contrast, is quite unremarkable and doesn't stand out in any meaningful way from other products at this price point.

In both cases, however, we recommend that you take look at some other options at the $20 and $40 budget ranges; in all likelihood you'll find some better alternatives.

If you're still interested in learning more about the RAVPower RP-PC105 and RAVPower 90W Wall Charger RP-PC128, however, we wrote a summary of what we know about them:

As for the RAVPower 90W Wall Charger RP-PC128 - Wirecutter (NYTimes), a source that conducts reliable hands-on testing, has featured it in its The Best USB-C Laptop and Tablet Chargers roundup. However, it didn't make it to any of the top spots.

As a last step, we wanted to do a head-to-head RAVPower RP-PC105 vs. RAVPower 90W Wall Charger RP-PC128 comparison of their review performance but, unfortunately, weren't able to find any review ratings on either product. 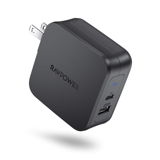 r/Surface
in "This is the charger Surface deserved J-Go Tech"
Last updated: 5 May 2020