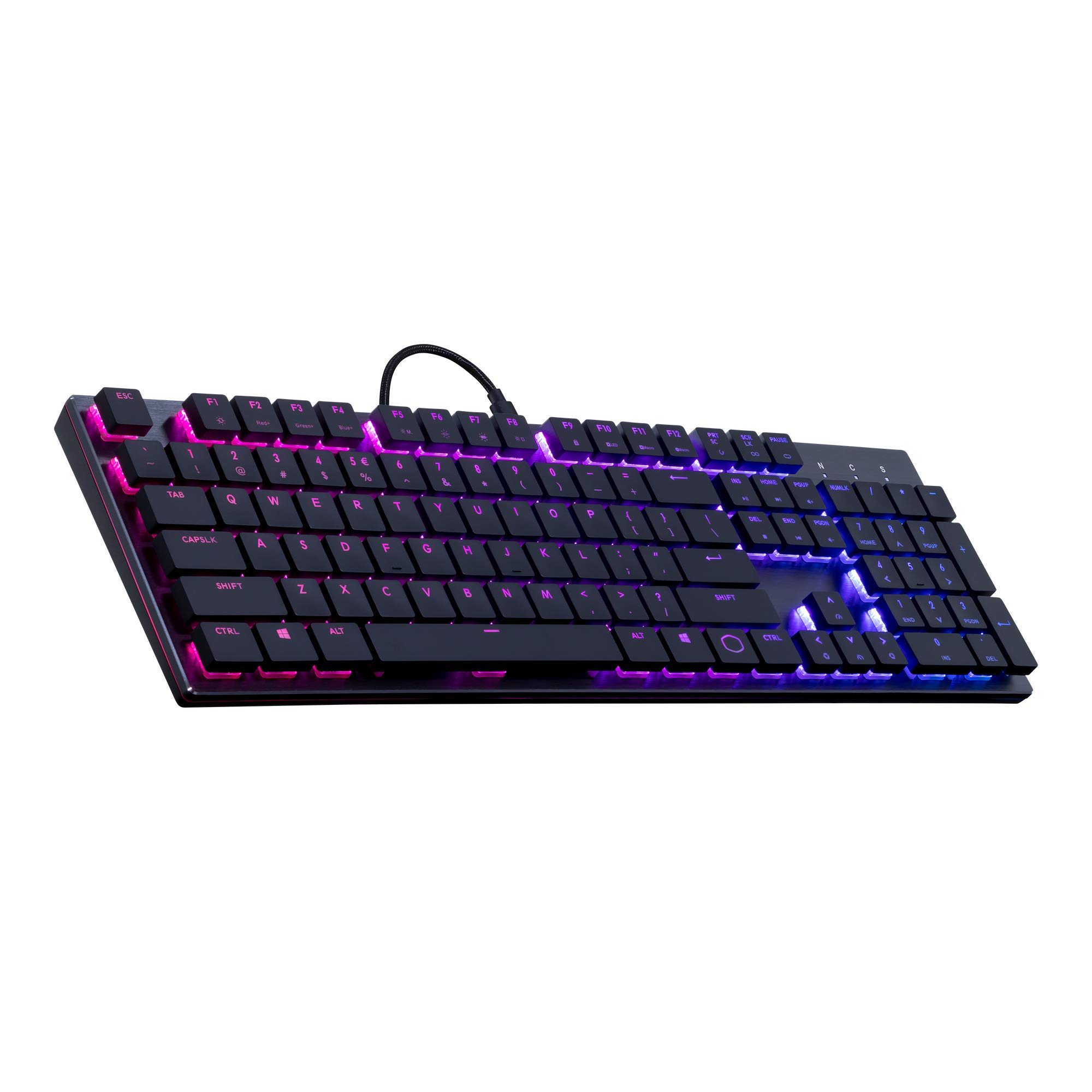 The Razer BlackWidow Chroma V2 is a great Gaming Keyboard for its $297 asking price.

The Cooler Master SK650 (2019), on the other hand, is not worth its $89 price tag and should be avoided by most people. We strongly suggest that you take a look at some better alternatives if you're considering spending around $95 on a Gaming Keyboard.

We first examined which sources rated each of these best and found that the Razer BlackWidow Chroma V2 got its highest, 9, rating from Windows Central, while the Cooler Master SK650 (2019) earned its best, 7.5, score from GBAtemp.

Lastly, in order to better compare them to their competition, we averaged out their review scores and found that the Razer BlackWidow Chroma V2 got received considerably better than the majority of other Gaming Keyboards - it earned an average of 8.2 out of 10 points, compared to the 7.3 overall rating of other Gaming Keyboards - while the Cooler Master SK650 (2019) performed worse than most of its competitors, with its average review score of 6.1.

It's worth keeping in mind, however, that a direct Razer BlackWidow Chroma V2 vs. Cooler Master SK650 (2019) comparison might not be realistic since they're priced differently and some sources have a tendency to review more expensive products better than cheaper ones. 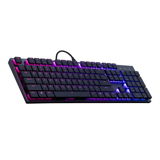 Trusted Source
Depth of
analysis
Yes
In-house
Testing
Reviewed is a website that provides its readers with objective, trustworthy reviews. It extensively tests the performance of products under controlled laborato...
Ranked #4 out of 7
in “The Best Gaming Keyboards of 2020”
Last updated: 10 days ago