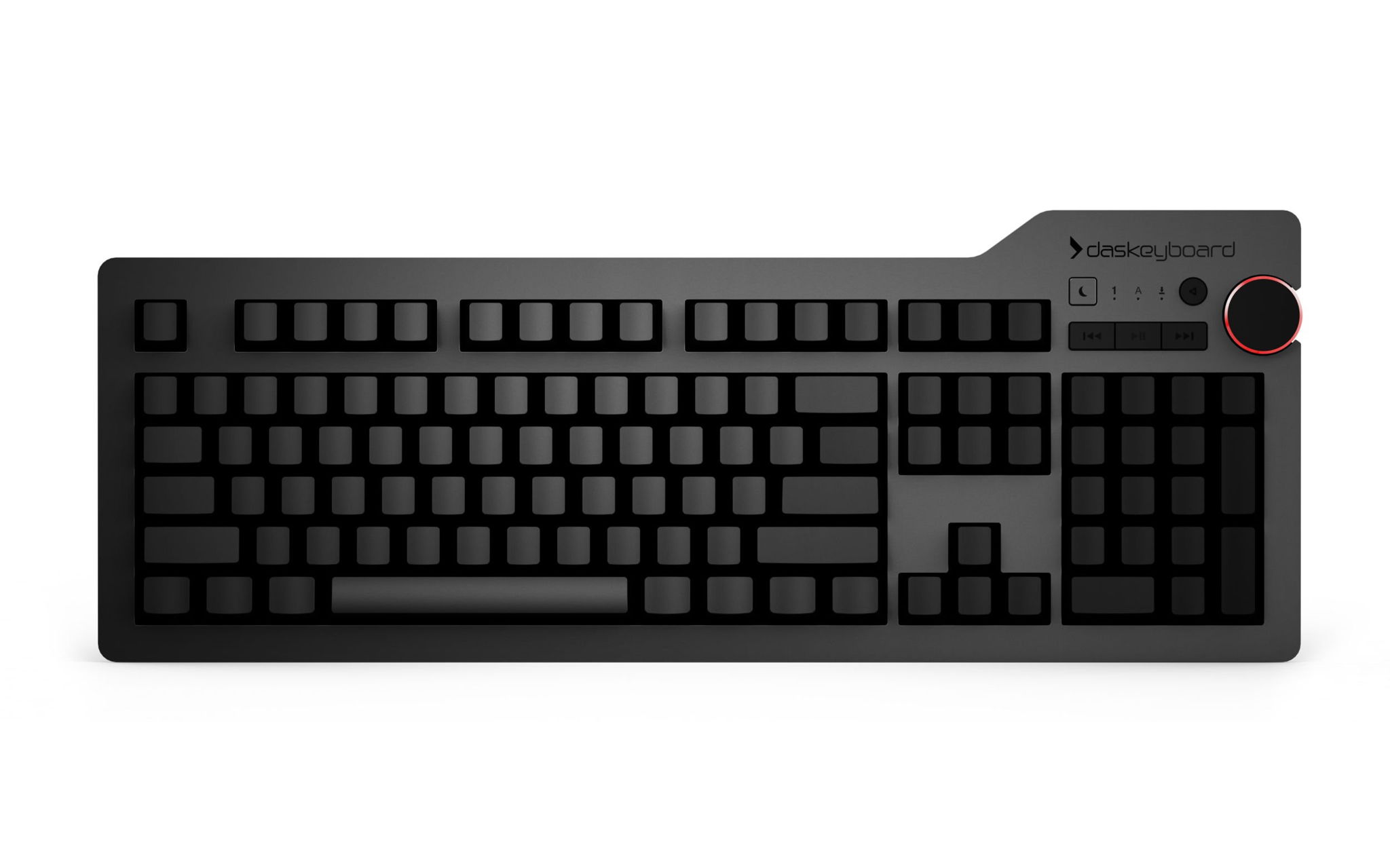 The Razer BlackWidow Chroma V2 makes for a great purchase at the $230 budget. The Das Keyboard 4 Ultimate (2014), however, is a bad choice for most people and isn't worth its asking price.

We also examined the available data to learn which sources liked these two Gaming Keyboards best and found that the Razer BlackWidow Chroma V2 managed to get its highest, 9, review score from Windows Central, whereas the Das Keyboard 4 Ultimate (2014) got its best rating from TrustedReviews - 8.

Finally, we also compared their review scores to the rest of their competition - the Razer BlackWidow Chroma V2 earned an average review score of 8.2 out of 10 points and the Das Keyboard 4 Ultimate (2014) received an average of 8.0, compared to the 7.3 average of Gaming Keyboards in general.

Trusted Source
Depth of
analysis
Yes
In-house
Testing
Reviewed is a website that provides its readers with objective, trustworthy reviews. It extensively tests the performance of products under controlled laborato...
Ranked #4 out of 7
in “The Best Gaming Keyboards of 2020”
Last updated: 11 days ago