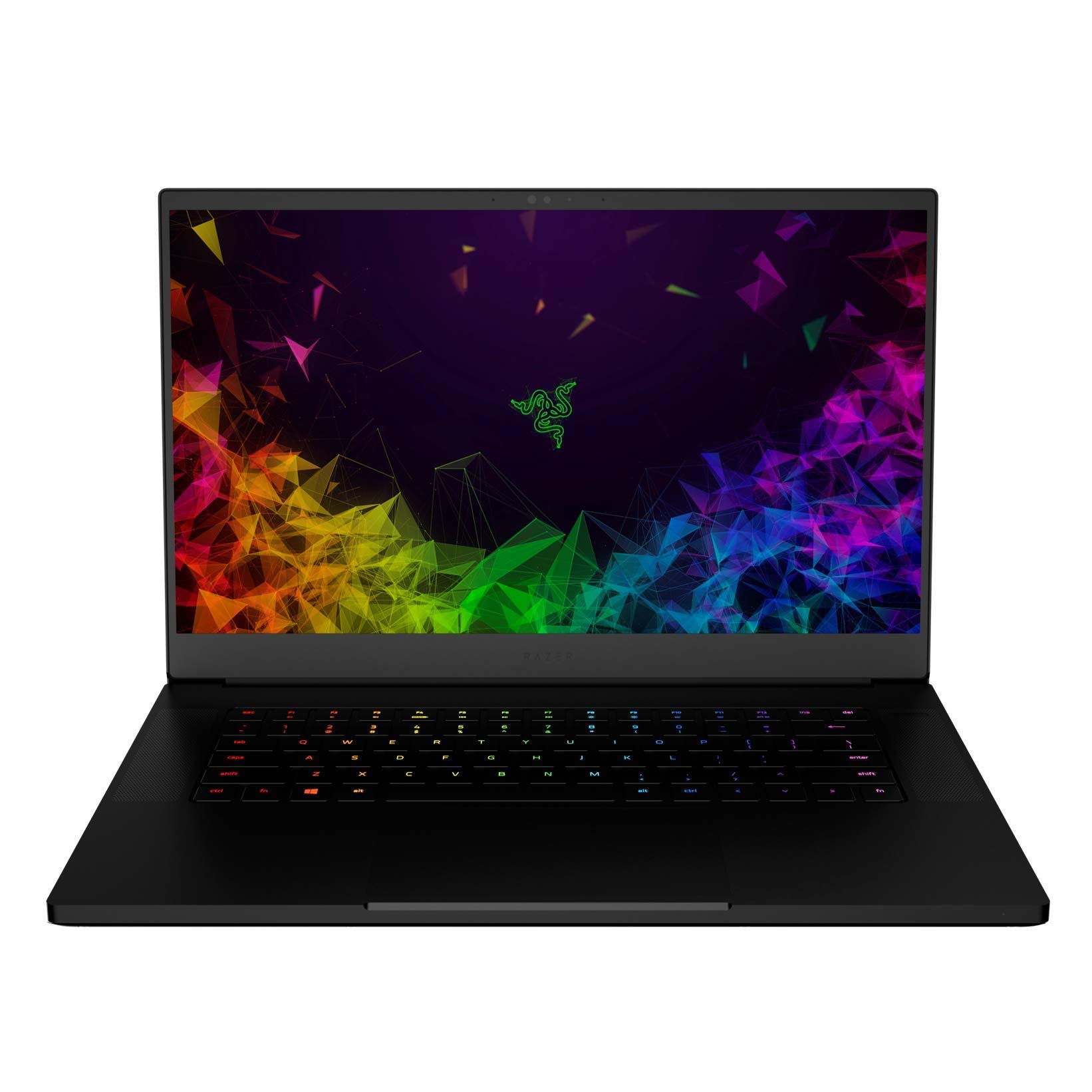 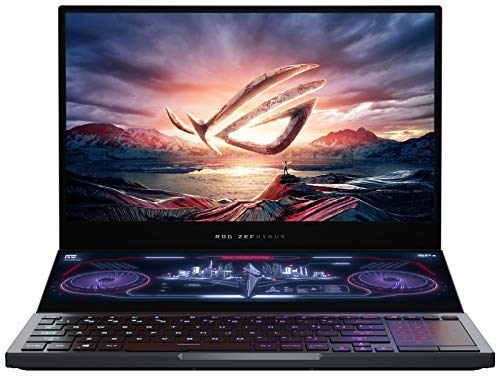 As for our Asus Zephyrus Duo 15 GX550LXS-XS96 analysis - two highly trusted sources that perform well-thought-out hands-on testing have found it to be a great product - it earned the "Best for Enthusiast Early Adopters With Deep Pockets" and "The Best Dual-Screen Gaming Laptop" awards from PCmag and Tom's Hardware, respectively, which is quite an impressive feat. 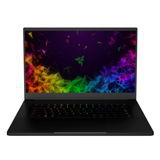 Best Overall
in “Razer Blade 15 is the BEST gaming laptop — and it's much more affordable on Cyber Monday”
Last updated: 2 Dec 2019

Trusted Source
Depth of
analysis
Yes
In-house
Testing
Expert Reviews performs extensive research, does objective hands-on testing, and features good side-by-side comparisons of products that range all the way from...
Ranked #5 out of 8
in “Best gaming laptop 2020: The fastest and most portable gaming laptops you can buy”
Last updated: 17 Dec 2020

Trusted Source
Depth of
analysis
Yes
In-house
Testing
Trusted Reviews does its own testing of all of the products it reviews. What's more, it's impressively consistent in its analysis and methodology acro...
Ranked #10 out of 10
in “The Best Gaming Laptops in 2021”
Last updated: 12 days ago
© Lustre Inc. 2021  •  Privacy Policy  •  Terms of Service  •  Jobs  •  Contact