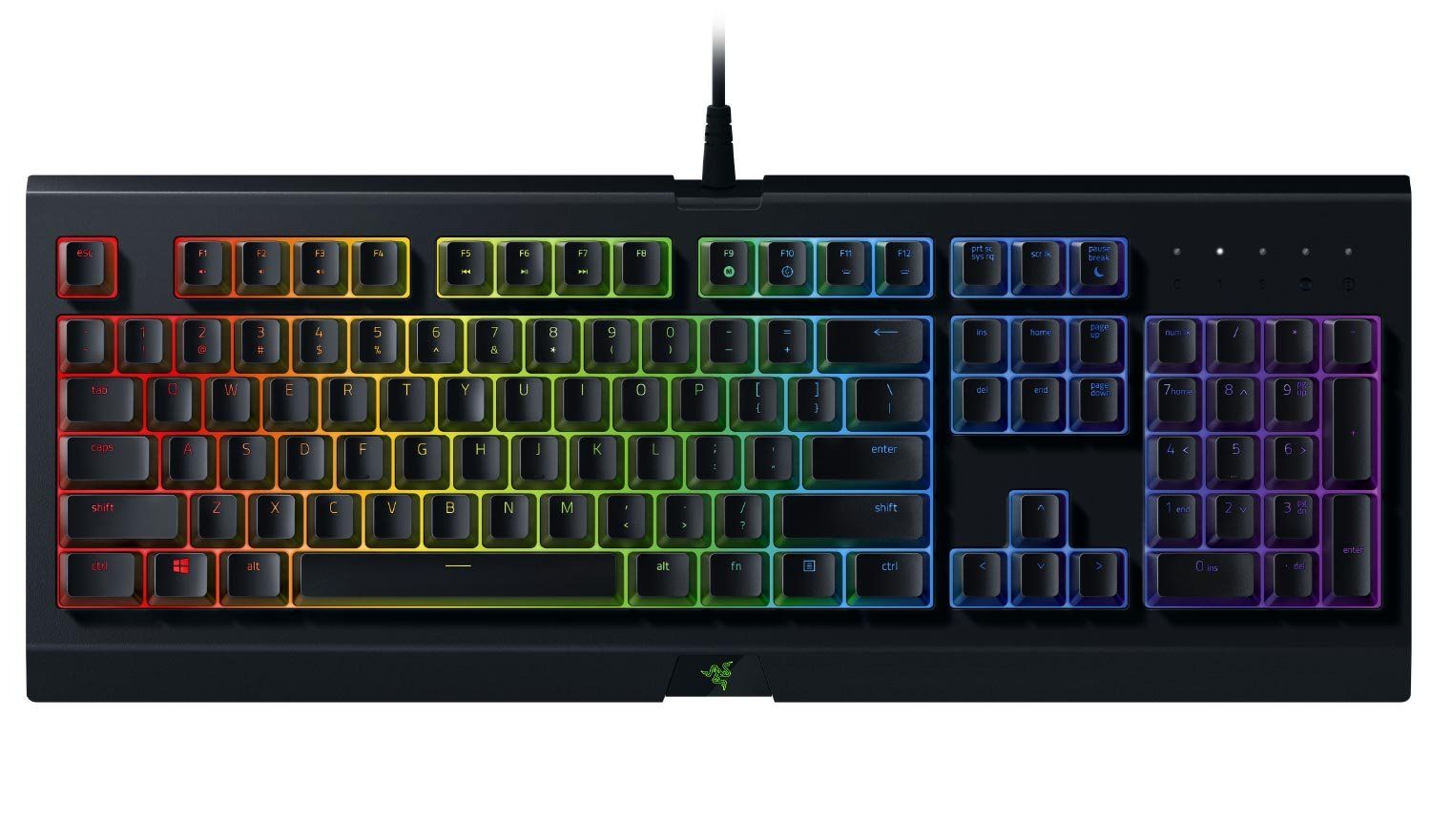 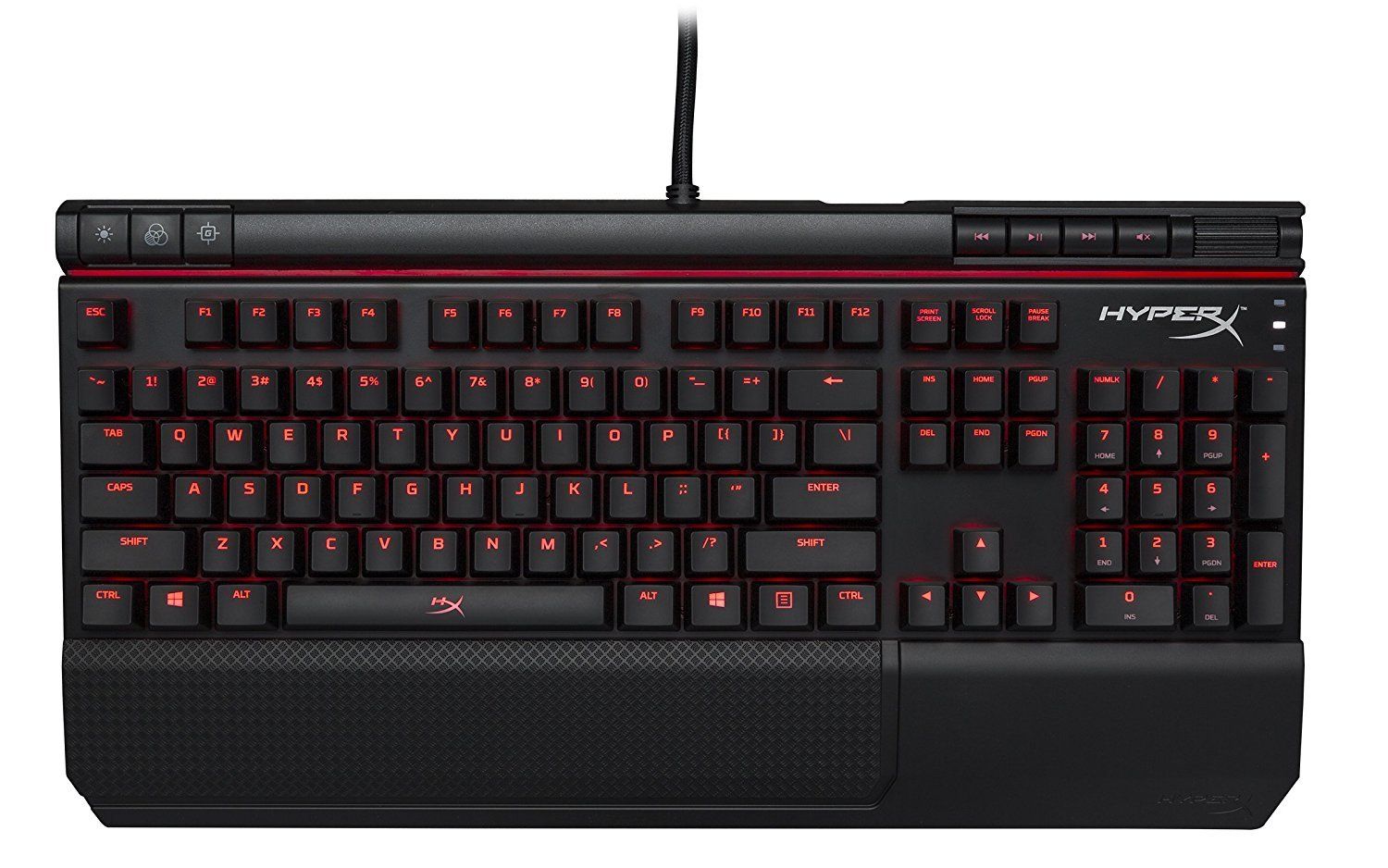 The Razer Cynosa Chroma (2017) managed to impress reviewers from two reliable and unbiased sources that conduct their own hands-on testing, namely PC Gamer and Windows Central. It performed great in their roundups - it earned the "The best gaming keyboard for membrane enthusiasts" title from PC Gamer and "Best membrane" from Windows Central, which makes it a product worthy of consideration.

Taking a look at the HyperX Alloy Elite (2017), it got featured in roundups from two reliable sources that conduct their own testing - Expert Reviews and PCmag - but it fell short of earning a top spot in either.

Then we checked which sources liked these two Mechanical Keyboards best and found that the Razer Cynosa Chroma (2017) got its highest, 8, review score from reviewers at TrustedReviews, whereas the HyperX Alloy Elite (2017) earned its best score of 10 from Expert Reviews.

Lastly, in order to better compare them to the rest of their competition, we averaged out their review scores. The HyperX Alloy Elite (2017) managed to get 8.5 out of 10 - considerably better than the 7.4 review average of Mechanical Keyboards in general - whereas the Razer Cynosa Chroma (2017) earned 7.4 points.

It should be said that doing a direct Razer Cynosa Chroma (2017) vs. HyperX Alloy Elite (2017) comparison might not be entirely fair due to the difference in their prices - some sources don't put much weight on value for money and thus tend to give better review scores to more expensive products.