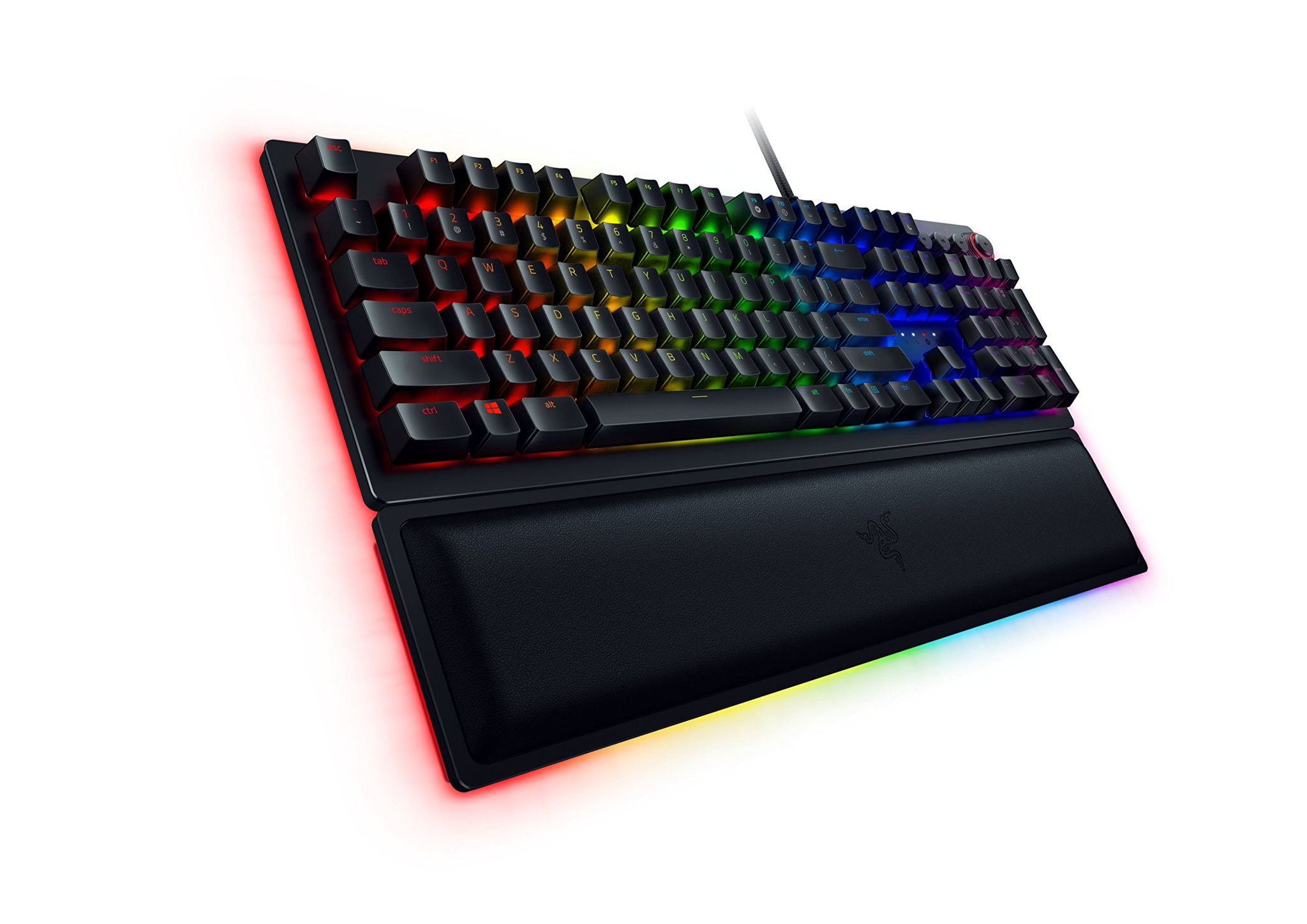 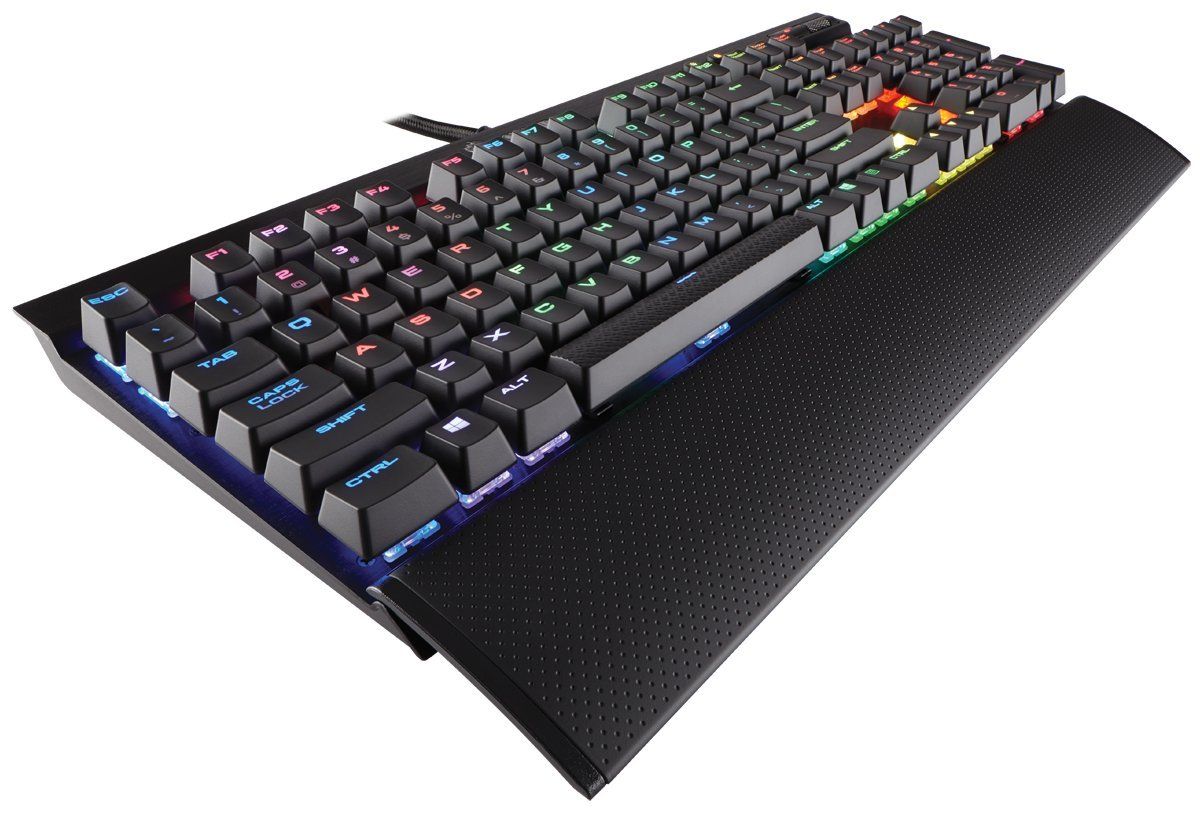 The Razer Huntsman Elite (2018) is widely considered to be a great Gaming Keyboard at its $230 budget. The Corsair K70 LUX RGB RapidFire (2016), however, while also a good product at this price point, doesn't stack up against its competitors quite as well.

As for the Corsair K70 LUX RGB RapidFire (2016) - TechSpot, a source that conducts reliable hands-on testing, has featured it in its Corsair K70 RGB Rapidfire Mechanical Keyboard Review roundup. However, it didn't make it to any of the top spots.

Next, we took a look at which sources liked them best and found that the Razer Huntsman Elite (2018) most impressed the reviewers at Techradar, who gave it a score of 10, whereas the Corsair K70 LUX RGB RapidFire (2016) did best in its TechSpot review - it scored 9 points.

Finally, we also compared their review scores to the rest of their competition - the Razer Huntsman Elite (2018) earned an average review score of 8.1 out of 10 points and the Corsair K70 LUX RGB RapidFire (2016) received an average of 9.0, compared to the 7.3 average of Gaming Keyboards in general.

r/XIM
in "Hey, just recently got a xim apex and my keyboard will work for like 5 seconds then turn off, I’ve legit tried everything and I always turn off the rgb, I need help also on the app it says it’s connected which doesn’t make sense"
Last updated: 24 Aug 2020
See morefewer
Reddit Threads (8) 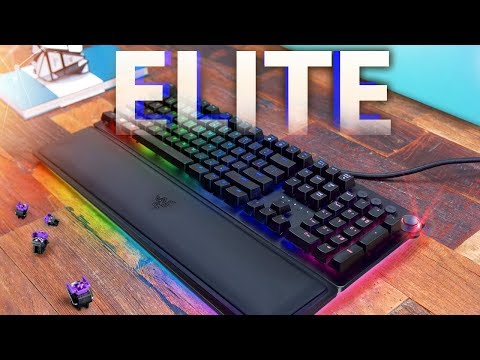 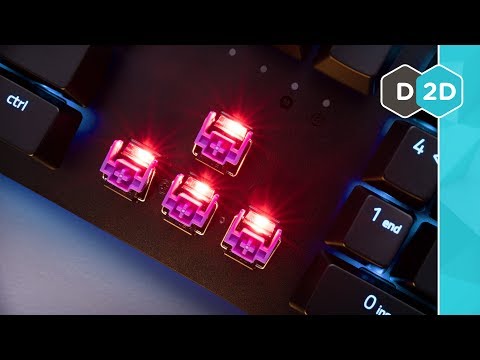 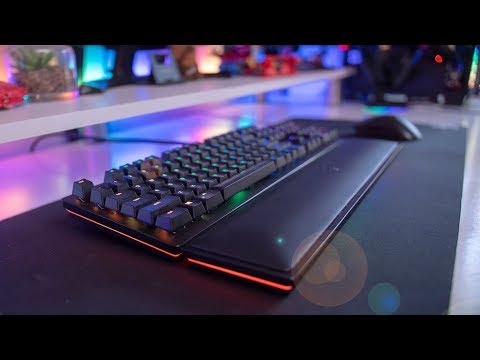 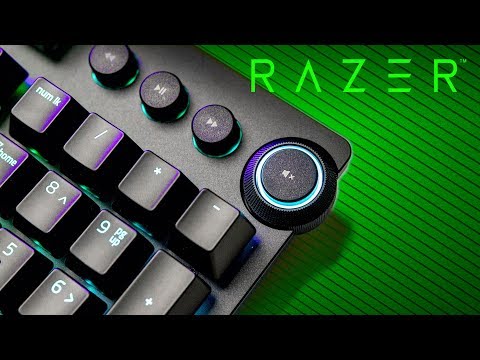 WIRED
-
Depth of
analysis
No
In-house
Testing
Mentioned
in “9 Best Keyboards for Gaming (and a Little Work, Too)”
Last updated: 9 days ago