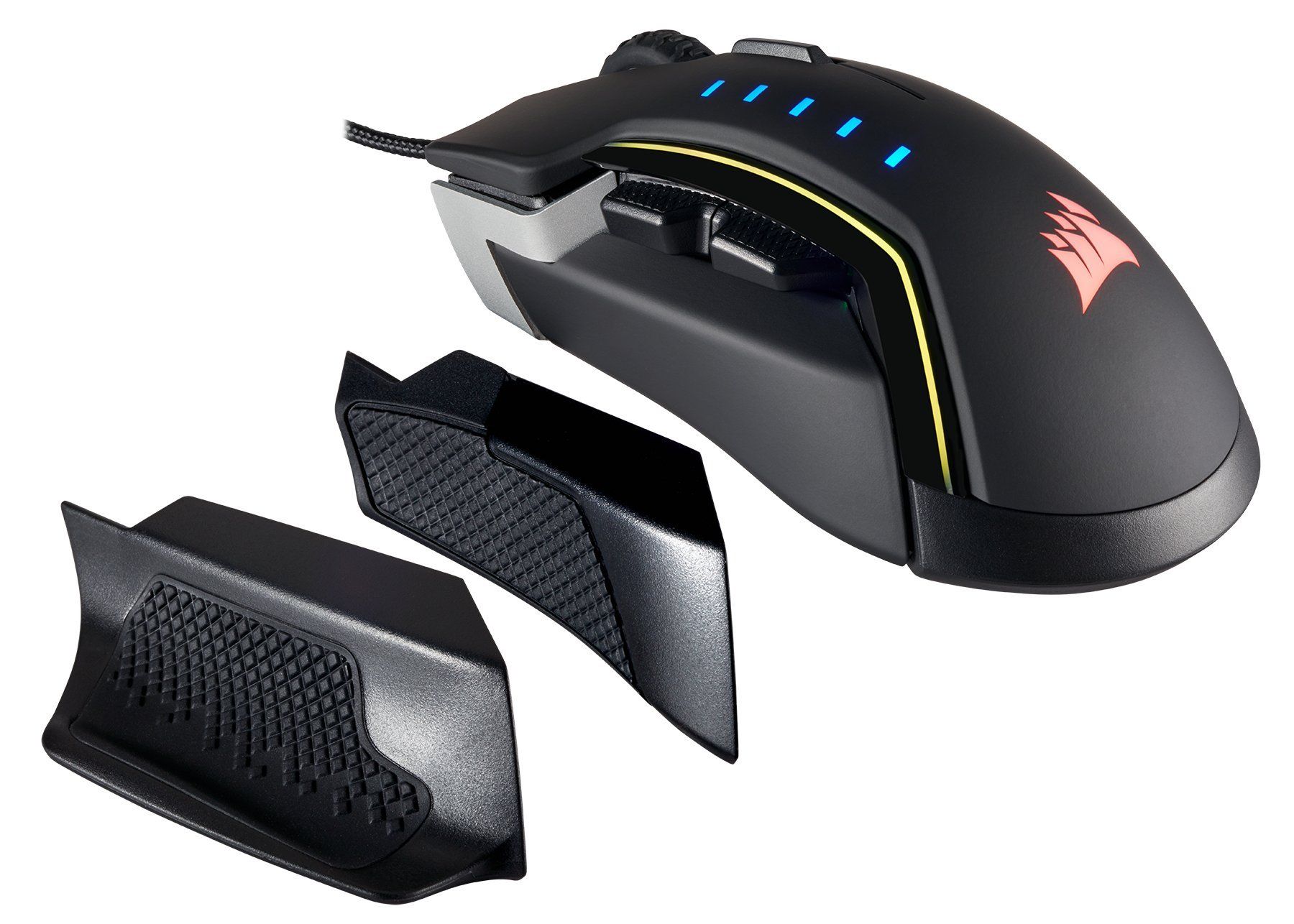 The Corsair Glaive (2017) was well-received by reviewers at realgear.net, a trustworthy source that performs unbiased hands-on testing. It did great in their "Best FPS Mouse: 11 Picks for Elite Gamers" roundup - they named it their "Ranked 2 out of 10", which, by itself, suggests that it's a noteworthy product.

We tried doing a direct Corsair Glaive (2017) vs. Razer Mamba Tournament Edition (2015) review score comparison but couldn't find any sources that tested both.

Next, we took a look at which sources liked them best and found that the Corsair Glaive (2017) most impressed the reviewers at PC Gamer, who gave it a score of 9.5, whereas the Razer Mamba Tournament Edition (2015) did best in its Tom's Guide review - it scored 9 points.

Finally, we also compared their review scores to the rest of their competition - the Corsair Glaive (2017) earned an average review score of 8.6 out of 10 points and the Razer Mamba Tournament Edition (2015) received an average of 8.5, compared to the 7.5 average of Gaming Mice in general.