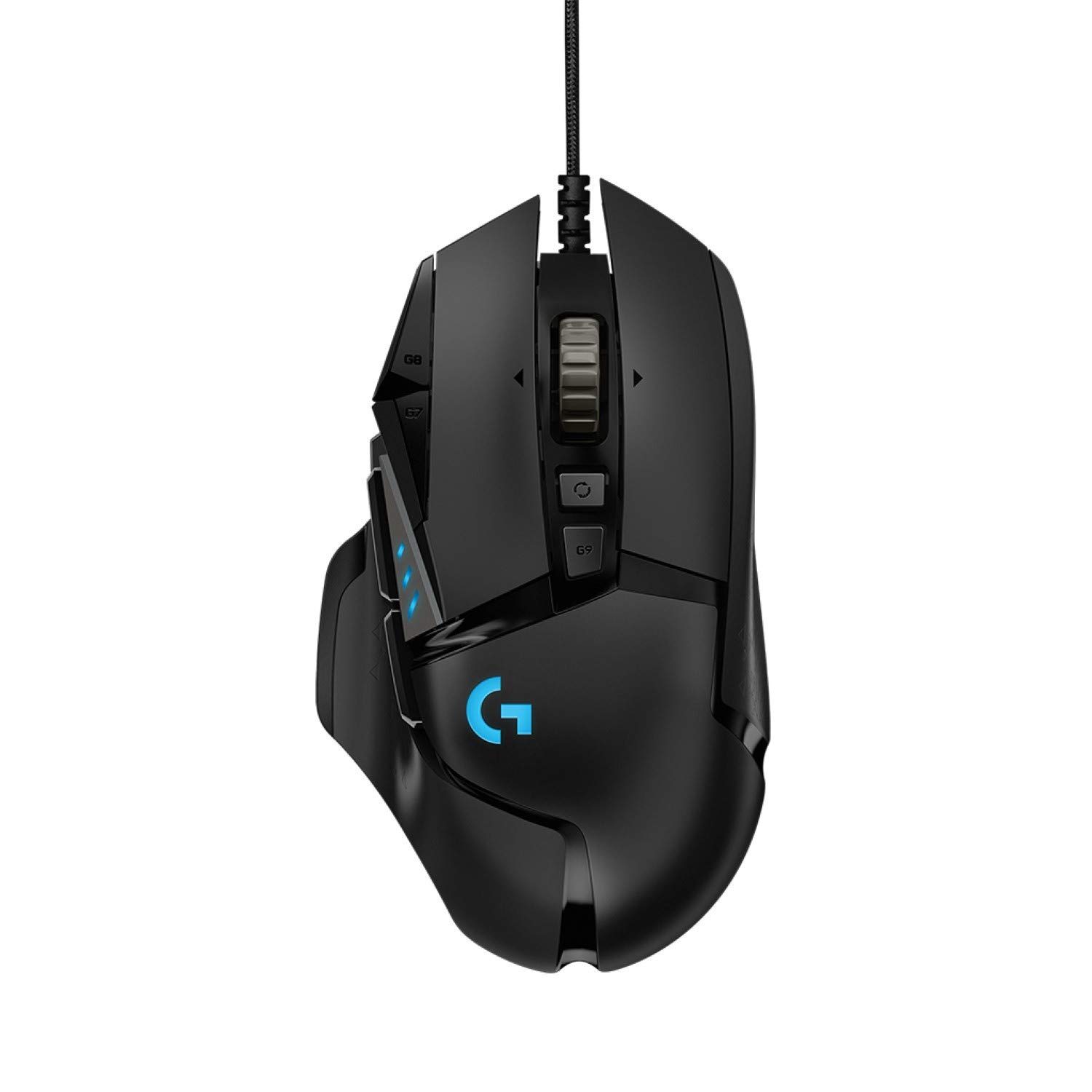 The Logitech G502 Hero (2018) was loved by reviewers at Rtings, a highly trusted source that performs reliable in-depth testing. It did great in its "The 5 Best Logitech Mice of 2023" roundup where it was named its "Best Multi-Genre Budget Logitech Mouse For Gaming", which, in itself, makes it a product worth considering.

Next, we took a look at which sources liked them best and found that the Logitech G502 Hero (2018) most impressed the reviewers at GamingScan, who gave it a score of 9, whereas the Razer Mamba Tournament Edition (2015) did best in its Tom's Guide review - it scored 9 points.

Finally, we also compared their review scores to the rest of their competition - the Logitech G502 Hero (2018) earned an average review score of 8.3 out of 10 points and the Razer Mamba Tournament Edition (2015) received an average of 8.5, compared to the 7.5 average of Gaming Mice in general.

Best Overall
in “Need a new gaming mouse? Here are the best ones you can buy.”
Last updated: 9 Nov 2021

Best Overall
in “Best gaming accessories for Mac in 2023”
Last updated: 23 days ago
highgroundgaming.com
-
Depth of
analysis
No
In-house
Testing

Best Overall
in “The 6 Best Mice for World of Warcraft”
Last updated: a month ago
techpp.com
-
Depth of
analysis
No
In-house
Testing

Runner Up
in “Best Gaming Mice in the UK”
Last updated: 24 days ago
usercompared.com
-
Depth of
analysis
No
In-house
Testing

Runner Up
in “The best Cyber Monday deals you can still get”
Last updated: 29 Nov 2022