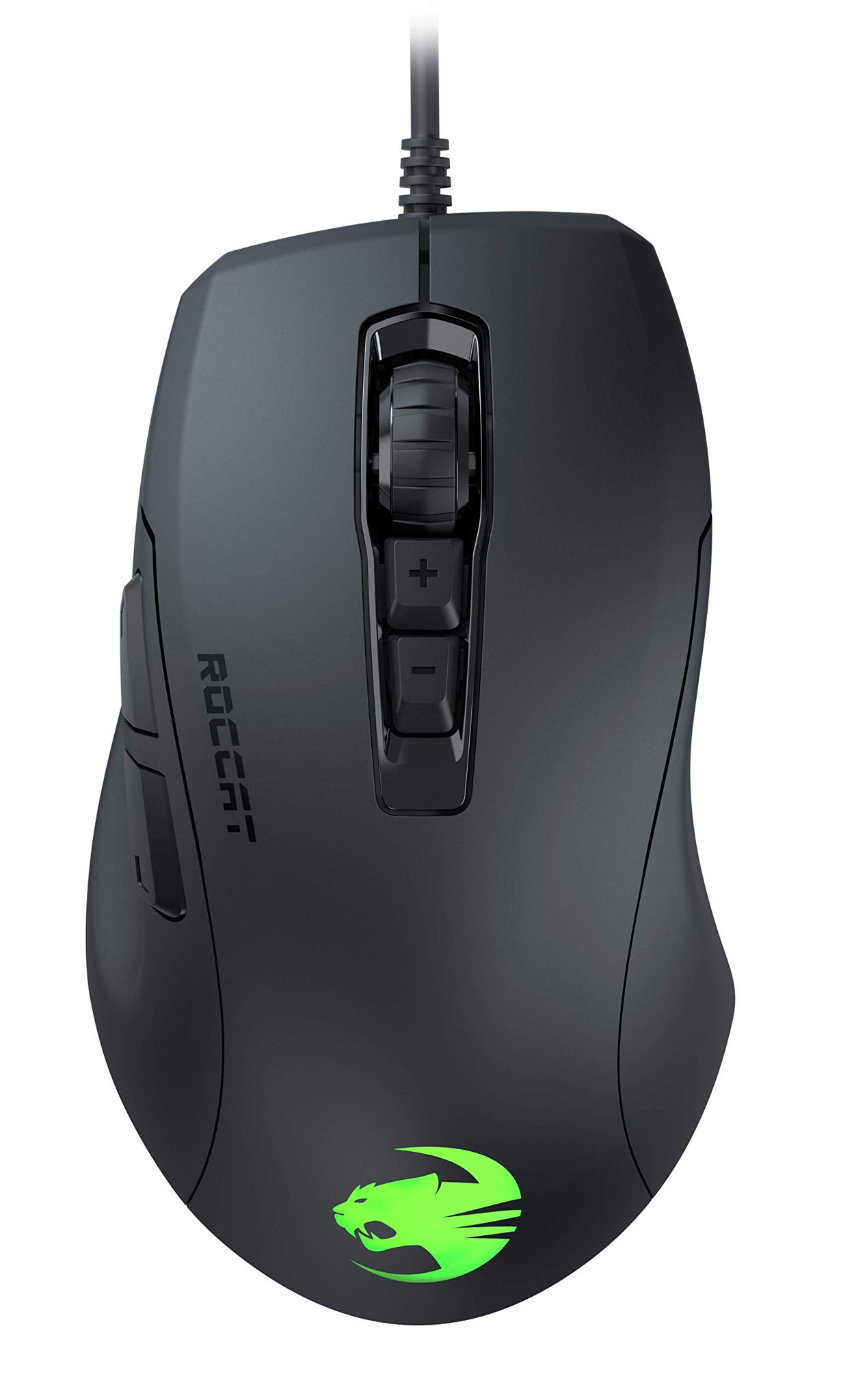 The Razer Naga Hex v2 (2016) was well-received by reviewers at realgear.net, a trustworthy source that performs unbiased hands-on testing. It did great in their "Best MOBA Mouse [2023 Tested & Reviewed]" roundup - they named it their "Ranked 1 out of 8", which, by itself, suggests that it's a noteworthy product.

Moving on to the Roccat Kone Pure Ultra (2019): it was unable to reach the very top of any roundups from sources that conduct reliable and unbiased testing. Nonetheless, it still managed to impress reviewers from a number of such sites, like Rtings, Tom's Hardware, PCGamesN, Techradar, and RocketJumpNinja, enough for them to include them on those lists.

Next, we took a look at which sources liked them best and found that the Razer Naga Hex v2 (2016) most impressed the reviewers at PCmag, who gave it a score of 7, whereas the Roccat Kone Pure Ultra (2019) did best in its Rtings review - it scored 8.3 points.

Finally, we compared them to other Gaming Mice and found that the Roccat Kone Pure Ultra (2019), on average, got reviewed considerably better than most of its competitors - it earned a review average of 8.1 points, compared to the 7.5 out of 10 overall rating of Gaming Mice in general, whereas the Razer Naga Hex v2 (2016) performed worse than the majority of its competitors, with an average of only 6.5.