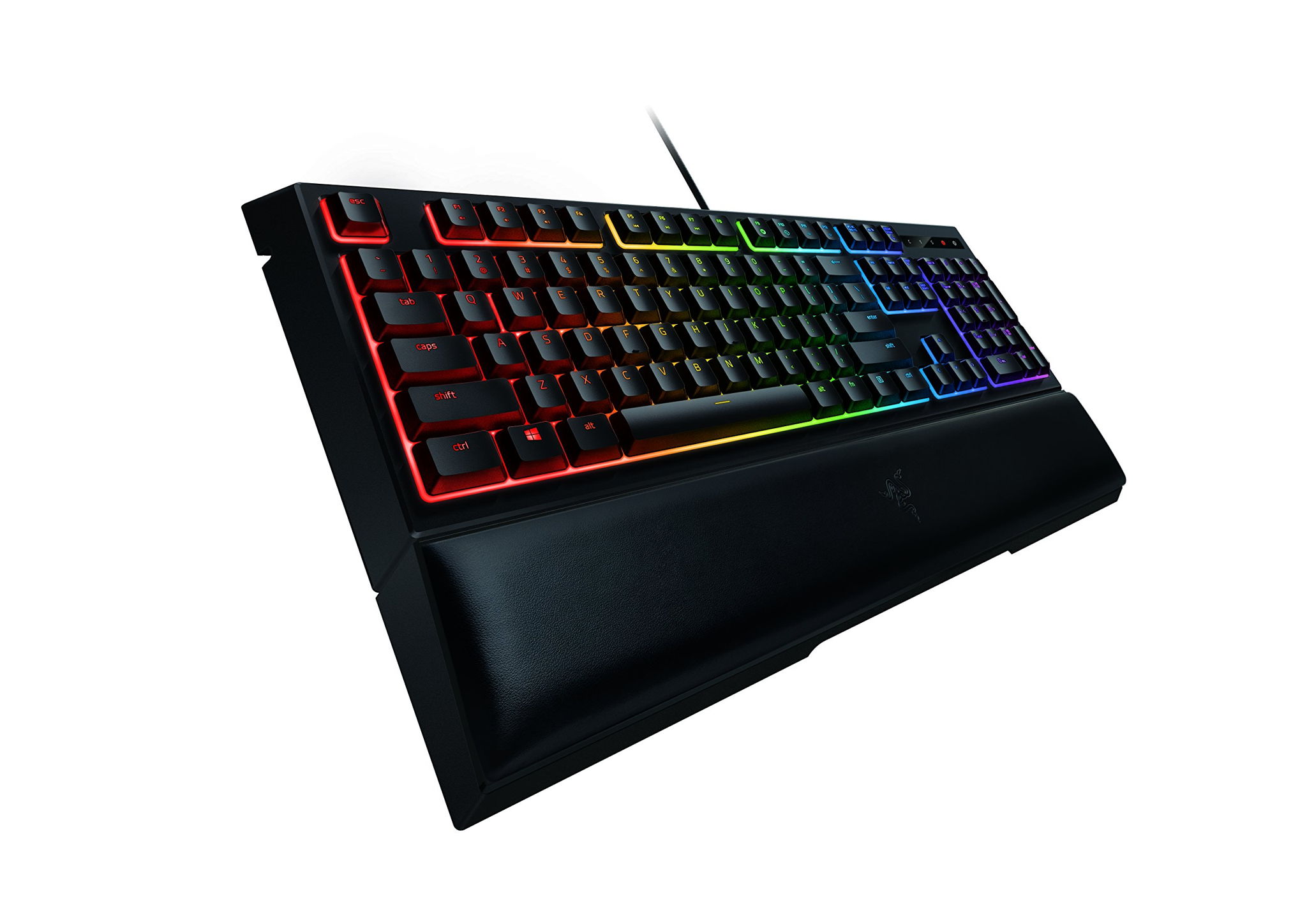 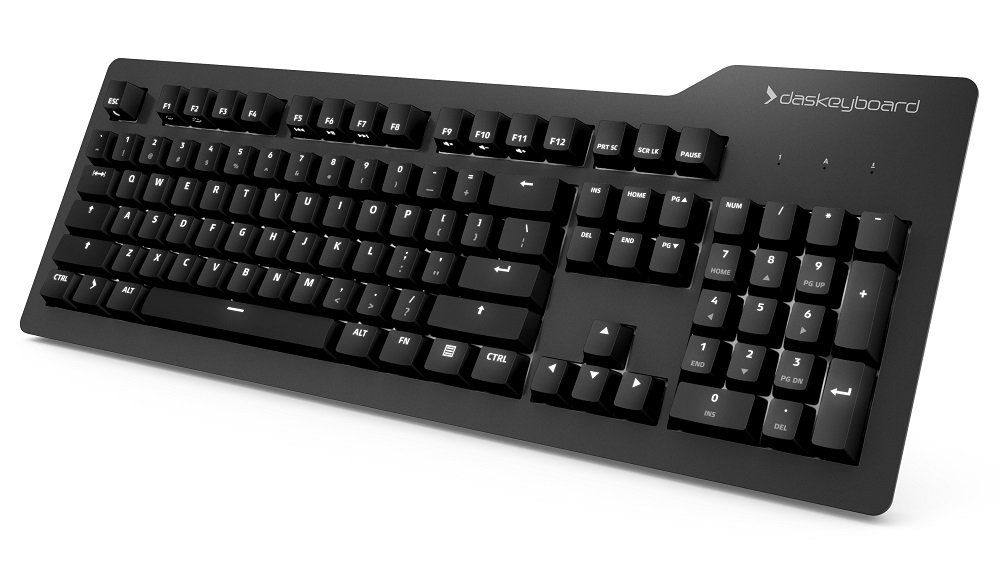 The Razer Ornata Chroma (2016) is a great Wired Keyboard for its $79 asking price.

The Das Keyboard Prime 13, however, is merely passable at its $129 price point. If you're considering buying a Wired Keyboard in the $110 range, you might want to check out some of its competitors.

The Razer Ornata Chroma (2016) was loved by reviewers at Rtings, a highly trusted source that performs reliable in-depth testing. It did great in its "The 3 Best Razer Keyboards of 2020" roundup where it was named its "Best Razer Keyboard Under $100", which, in itself, makes it a product worth considering.

As for the Das Keyboard Prime 13, it wasn't able to earn a top spot in any roundups from trusted sources that conduct their own hands-on testing. Nevertheless, it managed to impress reviewers at Go Mechanical Keyboard, TechSpot, PCmag, and Techradar enough to make it onto their respective shortlists.

When we thoroughly analyzed their review scores, we learned that all of the sources that tested both Wired Keyboards, including PCmag, preferred the Razer Ornata Chroma (2016) over the Das Keyboard Prime 13.

We also took a look at which sources they managed to impress the most. The Razer Ornata Chroma (2016) was liked best by GamingScan, which gave it a score of 9, while the Das Keyboard Prime 13 got its highest, 9, score from Go Mechanical Keyboard.

Lastly, we averaged out all of the reviews scores that we could find on these two products and compared them to other Wired Keyboards on the market. We learned that both of them performed far better than most of their competitors - the overall review average earned by Wired Keyboards being 7.4 out of 10, whereas the Razer Ornata Chroma (2016) and Das Keyboard Prime 13 managed averages of 7.6 and 8.2 points, respectively.

Due to the difference in their prices, however, it's important to keep in mind that a direct Razer Ornata Chroma (2016) vs. Das Keyboard Prime 13 comparison might not be entirely fair - some sources don't take value for money into account when assigning their scores and therefore have a tendency to rate more premium products better.

r/pcmasterrace
in "What is your recommendation for a non-mechanical gaming keyboard?"
Last updated: 8 Aug 2019

r/pcmasterrace
in "After 20 years of playing on low end laptops finally threw it away and built myself a desktop setup! Glad to have finally joined in."
Last updated: 26 Feb 2020

r/AskReddit
in "What is a quality gaming keyboard that is sold at Best Buys?"
Last updated: 5 Jun 2019

r/bearapp
in "Genuinely thinking about converting to mac/iOS solely because of the Bear app"
Last updated: 21 Aug 2019

Trusted Source
Depth of
analysis
Yes
In-house
Testing
TechRadar performs extensive research and uses well-thought-out and objective methodologies when testing the various products and services that it covers. The...
Ranked #10 out of 11
in “The best keyboards of 2020: top 10 keyboards compared”
Last updated: 16 days ago
© Lustre Inc. 2020   •  Terms of Service  •  Privacy Policy  •  Contact