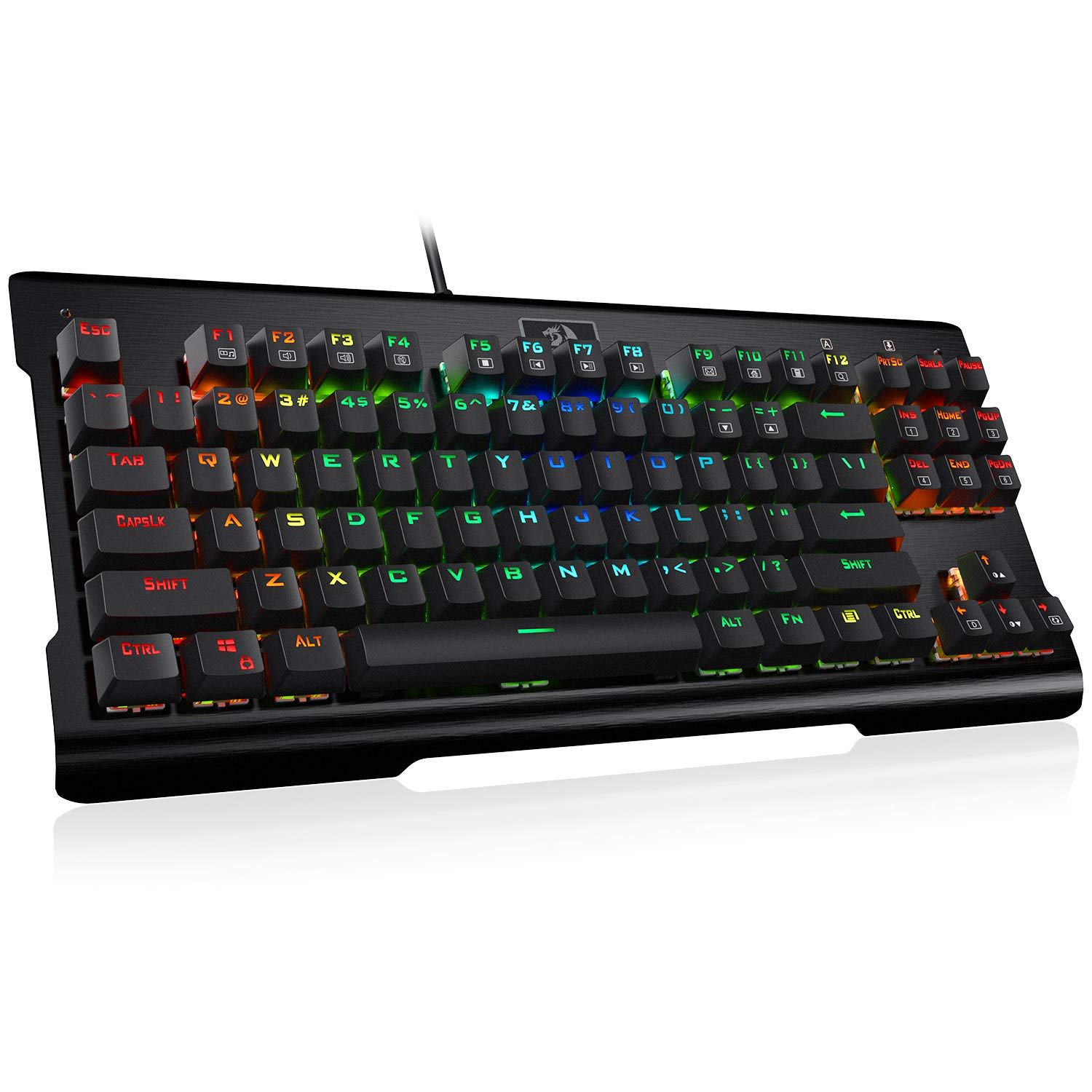 The Logitech K750 series (2010) makes for a good, if unremarkable Wired Keyboard for people with a $40 budget. The Redragon K561 VISNU (2017), however, is merely mediocre when compared to other options at its price point and won't satisfy the needs of most people.

If you're still interested in learning more about the Logitech K750 series (2010) and Redragon K561 VISNU (2017), however, we put together a summary of what we know:

The Logitech K750 series (2010) managed to impress reviewers from two reliable and unbiased sources that conduct their own hands-on testing, namely Expert Reviews and Windows Central. It performed great in their roundups - it earned the "The most eco-friendly keyboard" title from Expert Reviews and "Best Solar-Powered" from Windows Central, which makes it a product worthy of consideration.

As for the Redragon K561 VISNU (2017) - CNET, a source that conducts reliable hands-on testing, has featured it in its Best cheap gaming keyboards to rev up your work-from-home experience roundup. However, it didn't make it to any of the top spots.

Compared to all other Wired Keyboards on the market, however, the Logitech K750 series (2010) performed great. When averaged out, it earned a rating of 7.8 out of 10, which is much better than the 7.4 review average of Wired Keyboards in general. 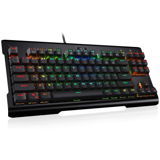 r/keyboards
in "What kind of keyboard do you use for typing and how comfortable do you find it?"
Last updated: 29 Jan 2020
See morefewer
Reddit Threads (7)

r/GamingKeyboards
in "Gaming rgb Mechanical keyboard under 3500"
Last updated: 27 May 2019

Runner Up
in “The 7 Best Mechanical Keyboards of 2021”
Last updated: 10 days ago