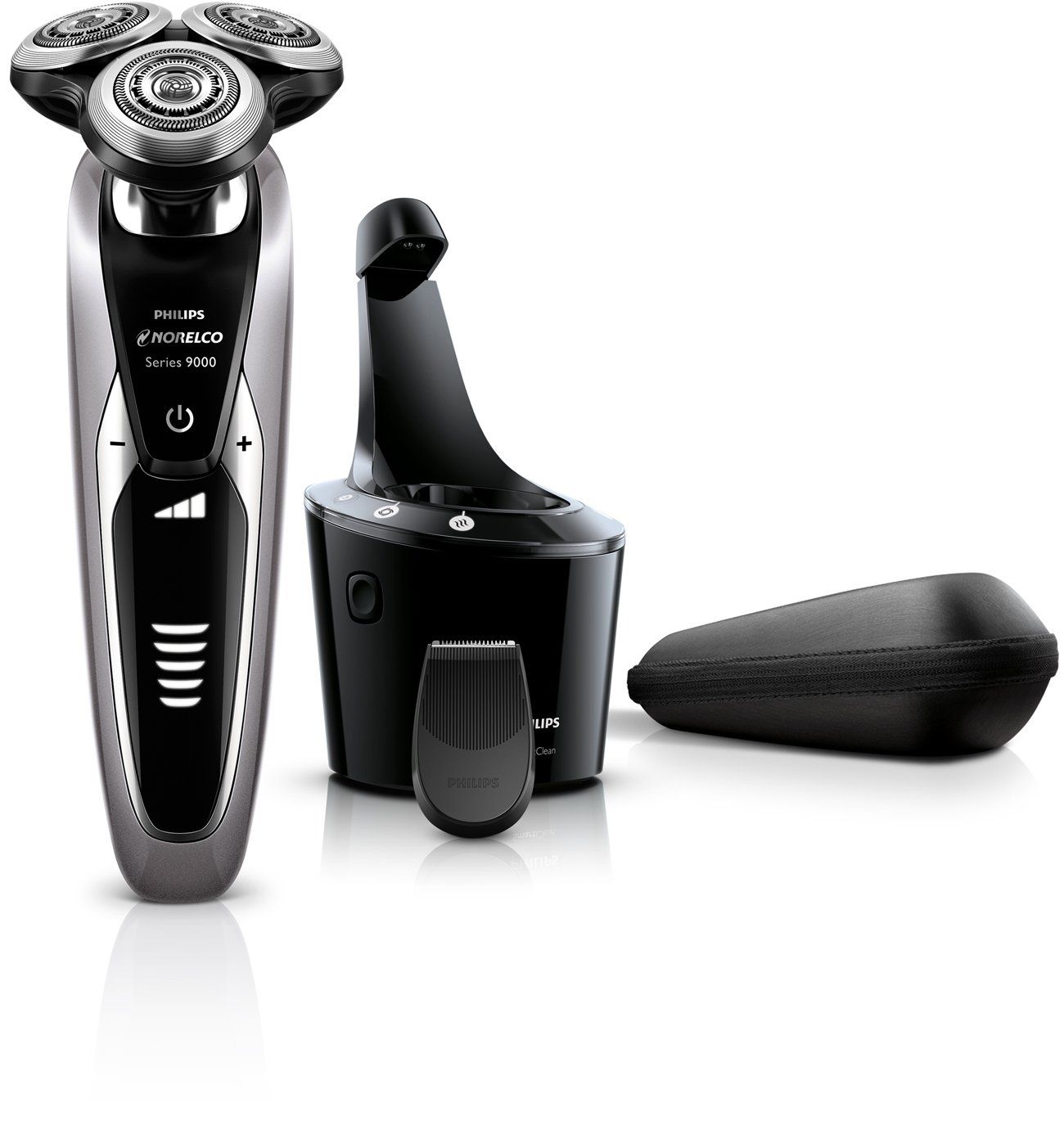 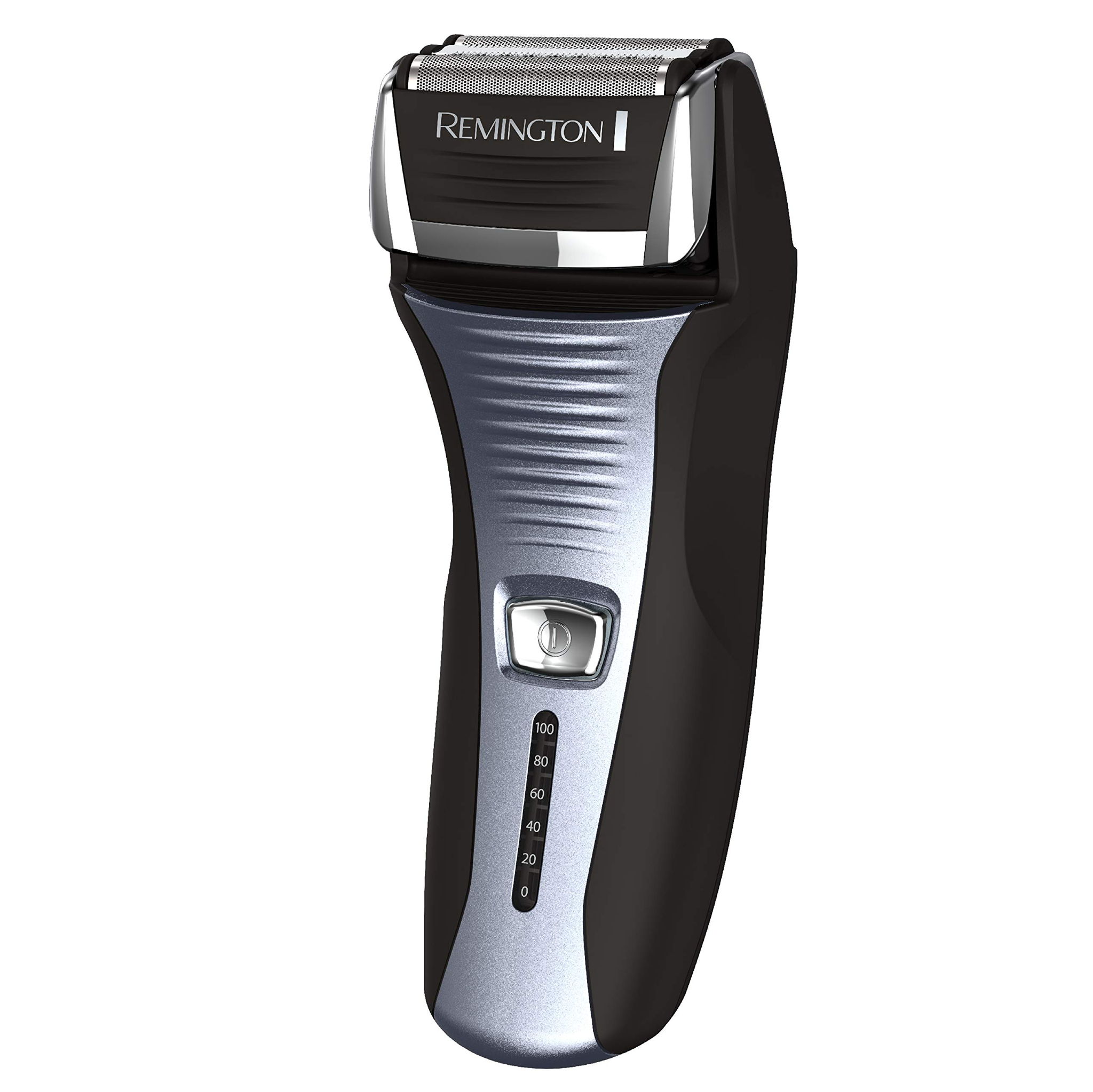 The Philips Norelco 9300 S9311 and Remington Power Series F5-5800 make for very strong choices and are great Electric Razors for their respective $219 and $44 asking prices. Depending on how much you're willing to spend, either of these options will serve you well.

The Philips Norelco 9300 S9311 managed to earn a spot in roundups from two sources that are known for their trustworthy review methodology - Wirecutter and ShaverCheck - but fell short of making it to the top of their lists.

As for the Remington Power Series F5-5800 - it was really well-received by reviewers at Wirecutter, a great source that's known for conducting high-quality in-depth testing. It performed great in its "The Best Electric Razor" roundup and was named its "Budget pick", which, on its own, makes it a product that warrants a closer look.

Lastly, we examined how the Remington Power Series F5-5800 stacks up against other Electric Razors on the market by comparing their average review ratings. We found that it managed to earn an average review score of 8.0 out of 10 points, which is comparable to the overall, 8.1, average of Electric Razors in general. 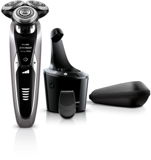 r/asktransgender
in "Tips for not having my neck become a juni ito comic after shaving?"
Last updated: 5 Mar 2018
Reddit Threads (6) 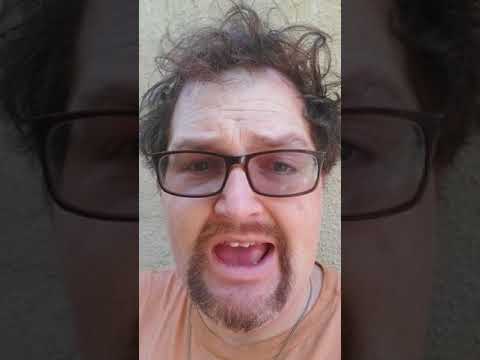 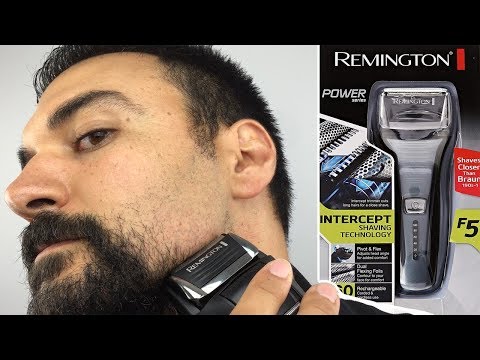