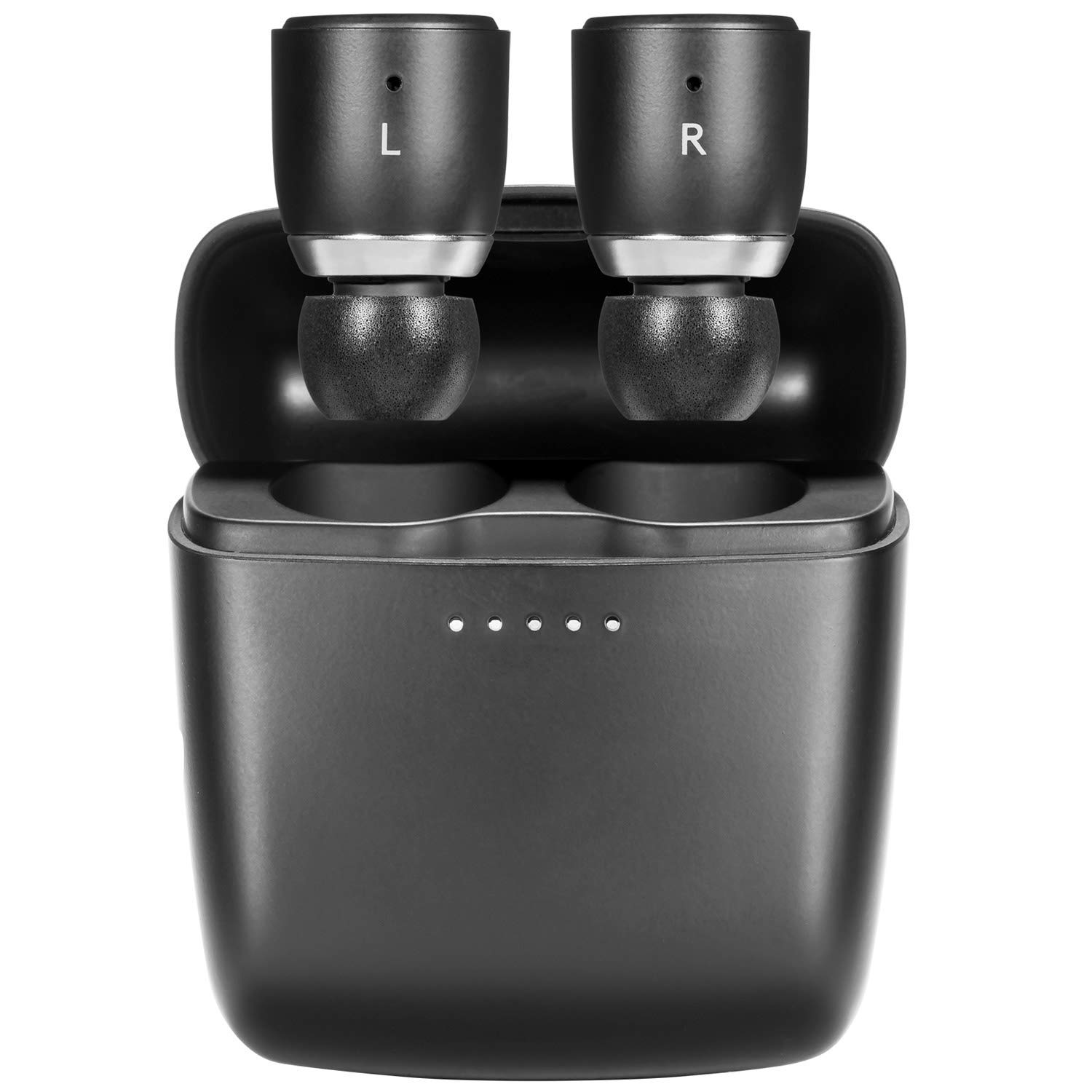 While the RHA TrueConnect makes for a fairly good Wireless Earphone for people with a $120 budget, we weren't able to find enough data on the Cambridge Audio Melomania 1 to come to any reliable conclusions.

If you'd nonetheless like to learn more about the RHA TrueConnect and Cambridge Audio Melomania 1, however, we wrote a summary of what we know about them:

The RHA TrueConnect has managed to impress reviewers from some of the most highly trusted sources on the internet, including Rtings and PCmag. It performed great in their in-depth hands-on roundups - it was awarded the "Best Designed AirPods Clone" title by Rtings and "Best for Stylish Design" by PCmag in their respective Wireless Earphone roundups. That's high praise, especially when coming from such high-quality sources.

As for the Cambridge Audio Melomania 1 - it was really well-received by reviewers at PCmag, a great source that's known for conducting high-quality in-depth testing. It performed great in its "Cheap AirPod Alternatives: The Best True Wireless Earbuds Under $130" roundup and was named its "Best for An Accurate Sound Signature", which, on its own, makes it a product that warrants a closer look.

We analyzed all of the review data that we could find on these two Wireless Earphones. First, we examined sources that tested and scored both of these products - What Hi-Fi?, Techradar, TrustedReviews, Pocket-lint, SoundGuys, and Rtings favored the Cambridge Audio Melomania 1 over the RHA TrueConnect, whereas reviewers at PCmag haven't shown a preference for either.

Then we took a look at which sources liked them the most - we found that the RHA TrueConnect was best received by Expert Reviews - it gave it a score of 10, whereas the Cambridge Audio Melomania 1 got its highest score of 10 from reviewers at What Hi-Fi?.

Lastly, we averaged out all of the reviews scores that we could find on these two products and compared them to other Wireless Earphones on the market. We learned that both of them performed far better than most of their competitors - the overall review average earned by Wireless Earphones being 7.2 out of 10, whereas the RHA TrueConnect and Cambridge Audio Melomania 1 managed averages of 8.1 and 8.6 points, respectively.

Due to the difference in their prices, however, it's important to keep in mind that a direct RHA TrueConnect vs. Cambridge Audio Melomania 1 comparison might not be entirely fair - some sources don't take value for money into account when assigning their scores and therefore have a tendency to rate more premium products better. 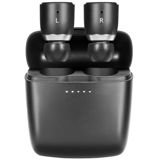 Best for Stylish Design
in “The Best True Wireless Earbuds for Running”
Last updated: 16 days ago

Stylish with a great sound
in “Best wireless earbuds 2020: Ditch the cables from as little as £31”
Last updated: 12 days ago

T3
Depth of
analysis
Yes
In-house
Testing
Ranked #6 out of 13
in “Best running headphones 2020: the best workout buds for home and outdoor exercise”

Trusted Source
Depth of
analysis
Yes
In-house
Testing
Trusted Reviews does its own testing of all of the products it reviews. What's more, it's impressively consistent in its analysis and methodology acro...
Ranked #3 out of 14
in “Best Wireless Earbuds 2020: 14 awesome cable-free sets”
Last updated: 13 May 2020

Trusted Source
Depth of
analysis
Yes
In-house
Testing
TechRadar performs extensive research and uses well-thought-out and objective methodologies when testing the various products and services that it covers. The...
Ranked #9 out of 32
in “The best wireless headphones 2020: our pick of the best ways to cut the cord”
Last updated: 17 days ago

Askgeorge.com
-
Depth of
analysis
No
In-house
Testing
Ranked #14 out of 17
in “In Ear Bluetooth Headphone Test”
Last updated: 10 days ago

These truly wireless buds deliver one of the most detailed sound performances we’ve heard at this price point.
in “Best budget headphones 2020: cheap wireless and wired earphones”
Last updated: 10 days ago

One of the most detailed in-ear headphones we’ve heard at this price.
in “Best headphones 2020”
Last updated: 18 days ago