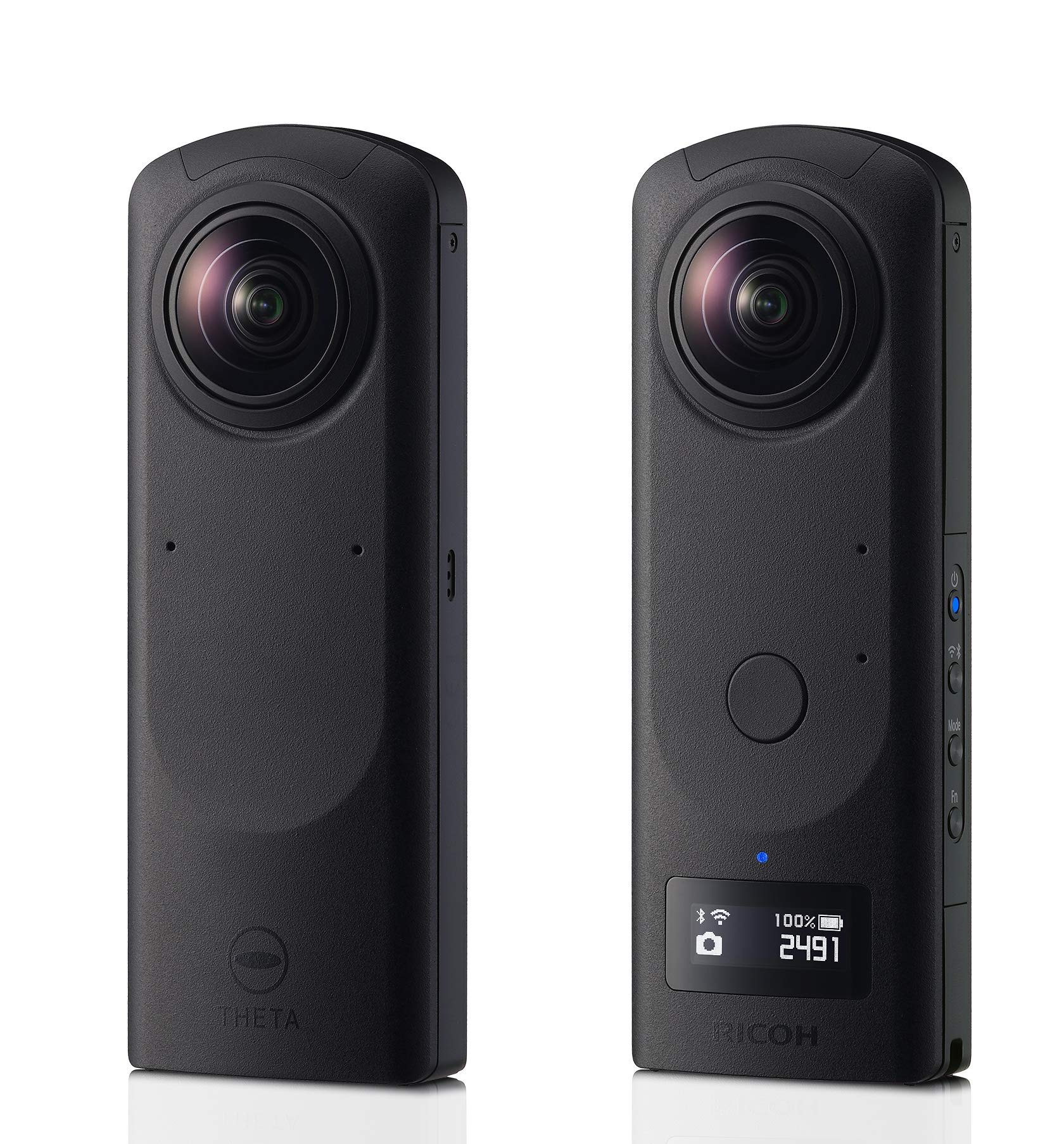 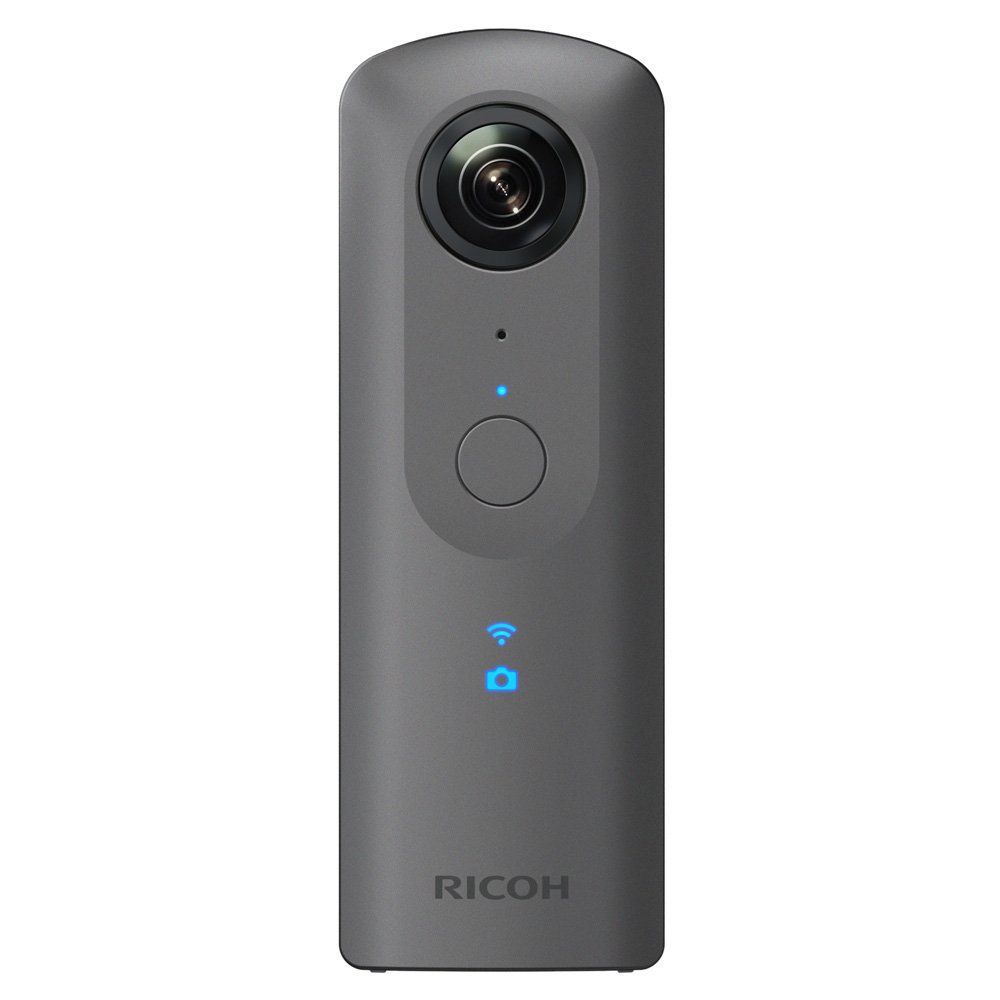 We couldn't find enough data on either option to be able to come to any reliable conclusions. We strongly suggest that you look at some alternatives that also cost around $420.

The Ricoh Theta Z1 (2019) was loved by reviewers at PCmag, a highly trusted source that performs reliable in-depth testing. It did great in its "The Best 360 Cameras for 2022 - 360 Cameras for Photography" roundup where it was named its "Ranked 3 out of 4", which, in itself, makes it a product worth considering.

As for our analysis of the Ricoh Theta V (2017) - it's considered to be a great product by two reliable sources that do their own hands-on testing - it earned the "Ranked 1 out of 12" award from iMore and "Ranked 1 out of 5" from Popular Mechanics, which is no small feat. 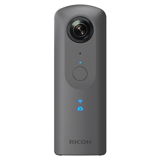 r/photography
in "Official Question Thread! Ask /r/photography anything you want to know about photography or cameras! Don't be shy! Newbies welcome!"
Last updated: 20 May 2019

r/photography
in "Official Question Thread! Ask /r/photography anything you want to know about photography or cameras! Don't be shy! Newbies welcome!"
Last updated: 17 May 2019

r/blender
in "I added vfx to RAW footage and made a tutorial"
Last updated: 21 Oct 2020

YouTube
Sentiment analysis: Loved
in “Ricoh Theta Z1 Review: Worth the Hype?”
10 May 2019 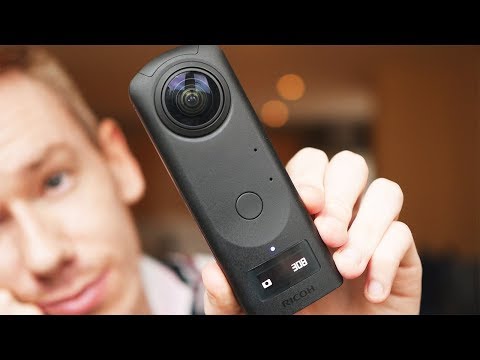 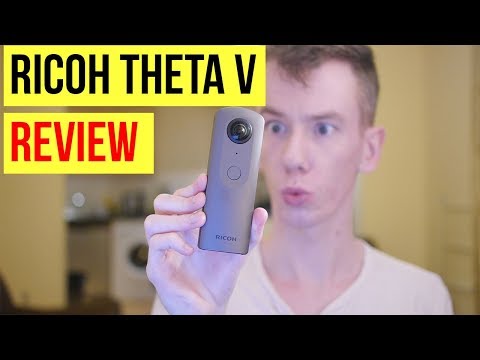 Highly Trusted Source
Depth of
analysis
Yes
In-house
Testing
PCMag is known for performing consistent and objective testing of products and services and for its in-depth research. Even though its name implies that it on...
Mentioned
in “The Best 360 Cameras for 2022 - 360 Cameras for Photography”
Last updated: 2 May 2022

Best Overall
in “The Best 360 Cameras for Capturing Your World”
Last updated: 2 Nov 2021
isitrated.com
-
Depth of
analysis
No
In-house
Testing