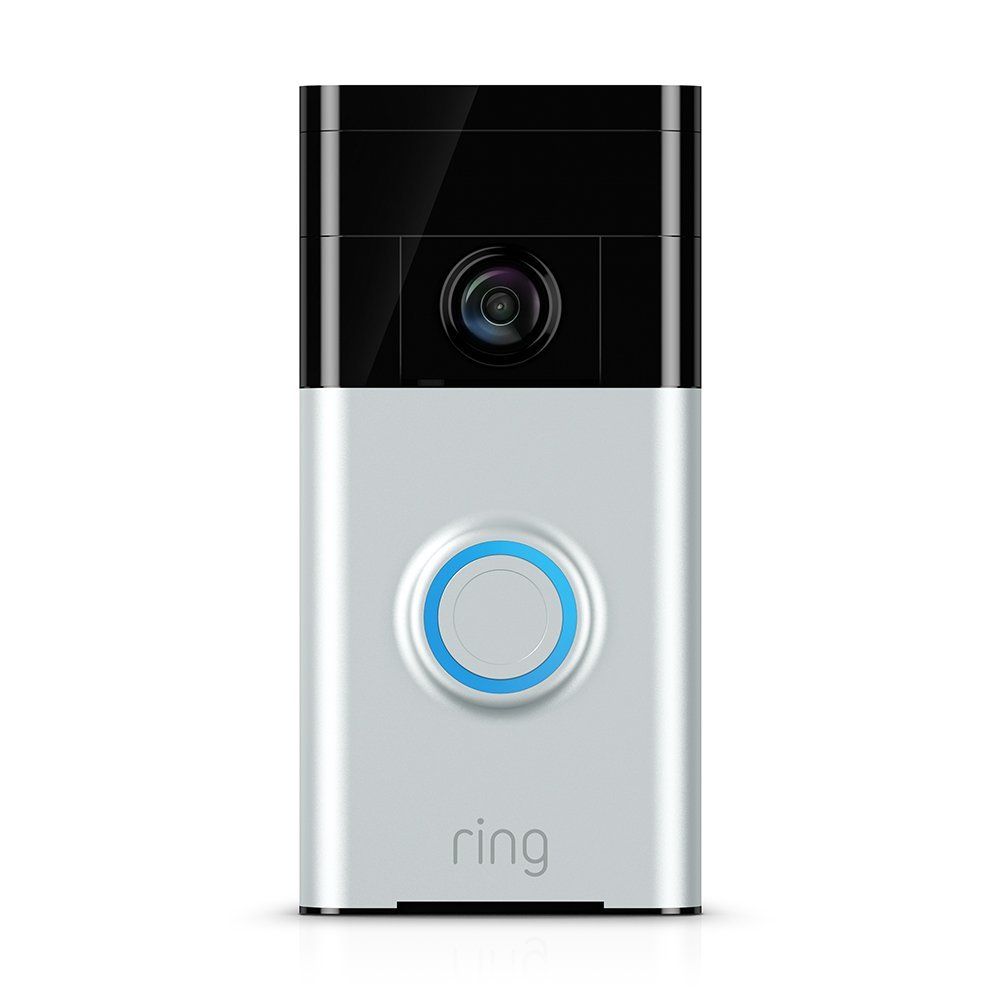 Digital Camera World: Ranked #3 out of 7 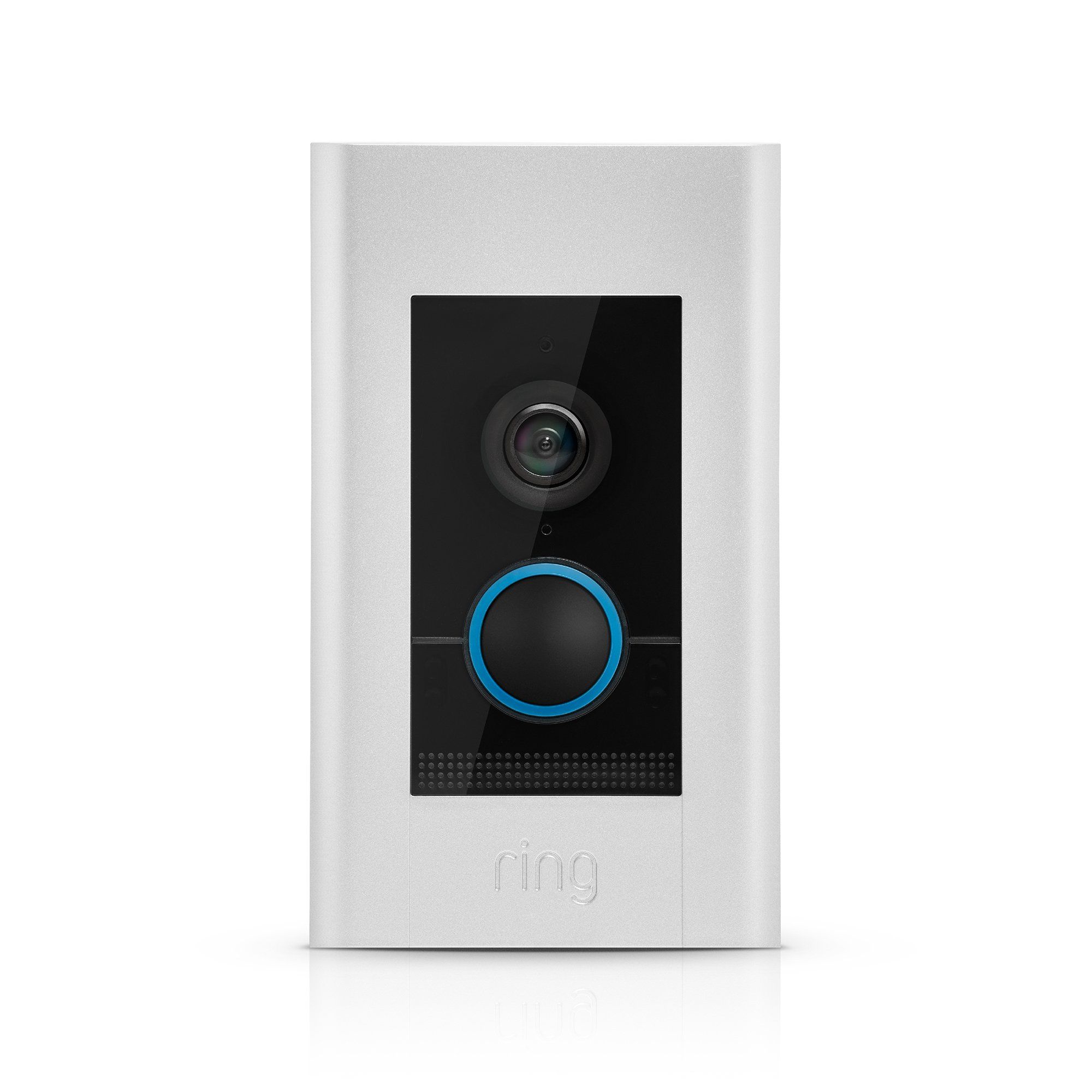 The Ring Video Doorbell 1 (2013) makes for a good, if unremarkable, Smart Doorbell Camera for people with a $110 budget.

The Ring Video Doorbell Elite (2017), however, is merely mediocre at its $349 asking price, when compared to similarly priced products, and won't satisfy the needs of most people.

In either case, we suggest that you first take a look at some other options at the $110 and $210 price points before committing to one of these - it's likely that you'll be able to find some better alternatives.

While the Ring Video Doorbell 1 (2013) wasn't able to make it to the very top of any roundups from sources that perform quality hands-on testing, it still got featured in a large number of them. rizknows.com, AVForums, Tom's Guide, PhoneArena, Tech Advisor, PCmag, TrustedReviews, CNET, and Digital Camera World have all deemed it worthy of a place on their respective shortlists.

As for the Ring Video Doorbell Elite (2017) - it impressed reviewers at Android Central, a trustworthy source that conducts solid hands-on testing. It did great in its "Which Ring Doorbell should you buy?" roundup - in fact, it earned its "Upgrade pick" title, which, on its own, indicates a certain level of quality.

We conducted an analysis of all of the review data that we could find on these two products. First, we focused on sources that tested and rated both of them, like Top Ten Reviews, and learned that they all showed a preference for the Ring Video Doorbell Elite (2017).

Lastly, we averaged out all of the reviews scores that we could find on these two products and compared them to other Smart Doorbell Cameras on the market. We learned that both of them performed far better than most of their competitors - the overall review average earned by Smart Doorbell Cameras being 7.0 out of 10, whereas the Ring Video Doorbell 1 (2013) and Ring Video Doorbell Elite (2017) managed averages of 7.5 and 9.0 points, respectively.

Due to the difference in their prices, however, it's important to keep in mind that a direct Ring Video Doorbell 1 (2013) vs. Ring Video Doorbell Elite (2017) comparison might not be entirely fair - some sources don't take value for money into account when assigning their scores and therefore have a tendency to rate more premium products better. 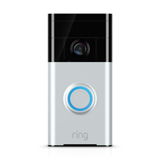 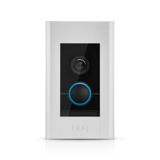 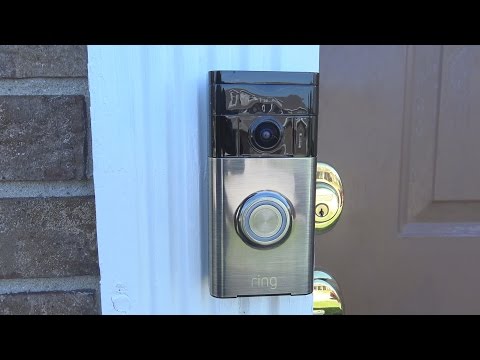 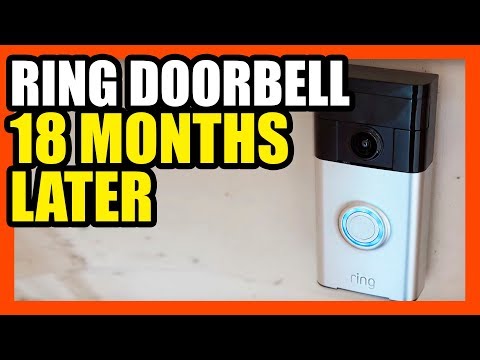 YouTube
Sentiment analysis: Liked
in “Ring Doorbell Review - Is It Worth It?”
1 Apr 2019 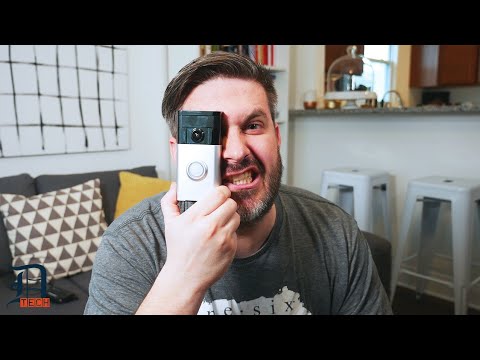 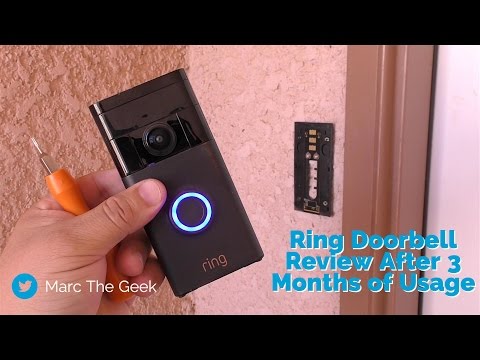 Highly Trusted Source
Depth of
analysis
Yes
In-house
Testing
Ranked #3 out of 7
in “The best doorbell camera: see who's at your door when you're not at home”
Last updated: 13 Jul 2020
rizknows.com

Runner Up
in “Best Ring Doorbells”
Last updated: 5 days ago

TechHive
Depth of
analysis
Yes
In-house
Testing
Rated 7.0 out of 10
in “Best video doorbell: Nest vs. Ring vs. August and all the rest”
Last updated: 15 days ago

Runner Up
in “Best Ring Cameras”
Last updated: 5 days ago

Highly Trusted Source
Depth of
analysis
Yes
In-house
Testing
Ranked #5 out of 7
in “The best doorbell camera: see who's at your door when you're not at home”
Last updated: 13 Jul 2020

Upgrade pick
in “Which Ring Doorbell should you buy?”
Last updated: 20 days ago