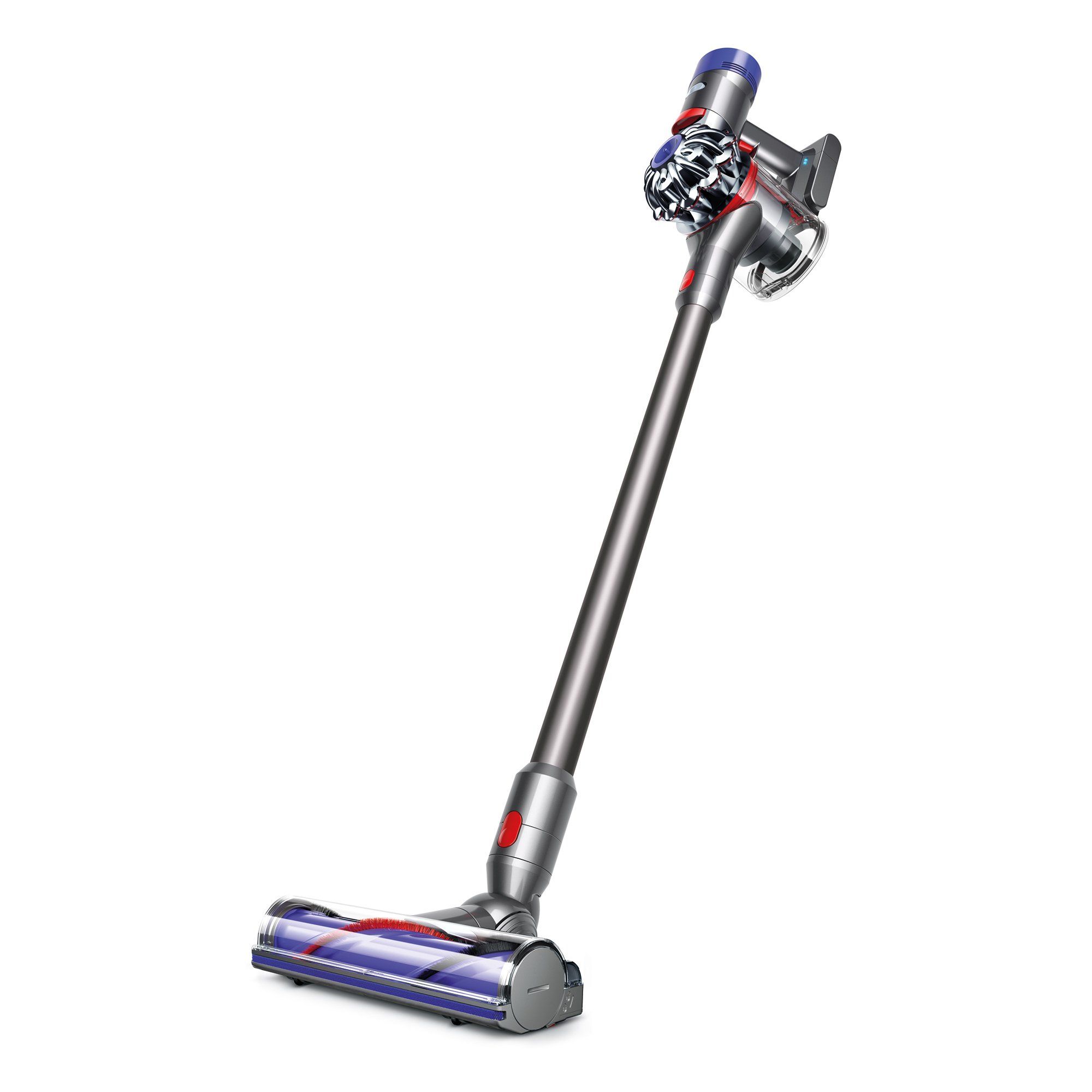 The reviewers at iMore have featured the Roborock H6 in their Roborock H6 review: Your robot vacuum's perfect companion roundup. However, it fell short of making it to the top of their list.

As for the Dyson V7 Animal, it wasn't able to earn a top spot in any roundups from trusted sources that conduct their own hands-on testing. Nevertheless, it managed to impress reviewers at TrustedReviews, Rtings, Expert Reviews, and Techradar enough to make it onto their respective shortlists.

We tried doing a direct Roborock H6 vs. Dyson V7 Animal review score comparison but couldn't find any sources that tested both.

Next, we took a look at which sources liked them best and found that the Roborock H6 most impressed the reviewers at iMore, who gave it a score of 8, whereas the Dyson V7 Animal did best in its TrustedReviews review - it scored 10 points.

Lastly, we averaged out all of their review data to compare them to their competitors. We found that the Dyson V7 Animal, with its 8.7 out of 10 points, got reviewed noticeably better than most of its competitors - the average Cordless Stick Vacuum Cleaner score being 8.0 - whereas the Roborock H6 performed worse, with an average of merely 8.0. 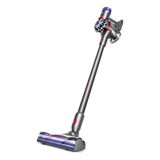 r/CleaningTips
in "Want to buy one of those for my mom can you guys recommend me a good one?"
Last updated: 15 Feb 2020

r/thatHappened
in "Stolen from r/casualChildabuse... But I’m *totally* sure it happened."
Last updated: 11 Jul 2018 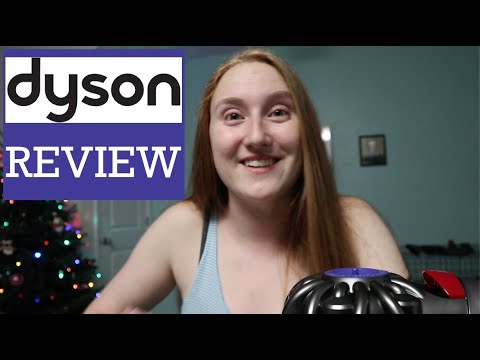 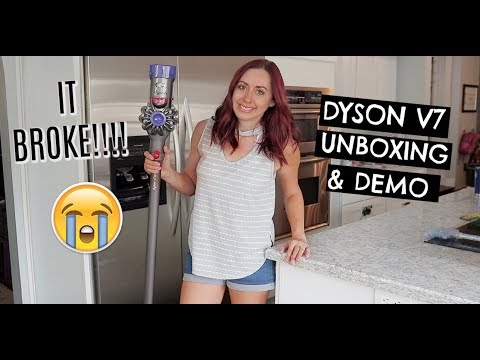 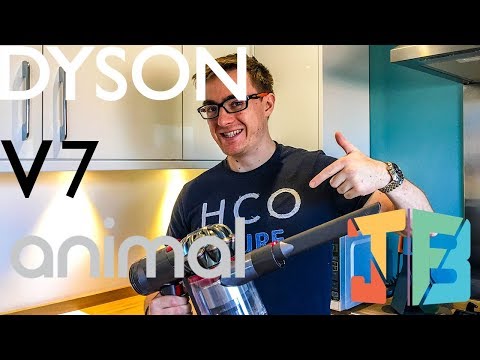 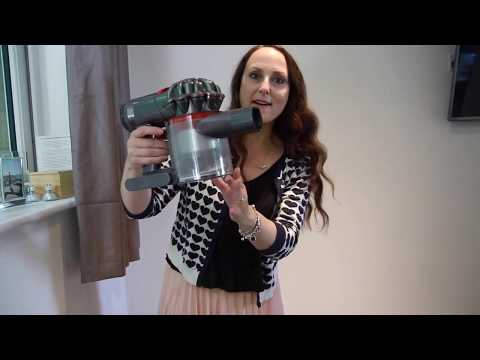 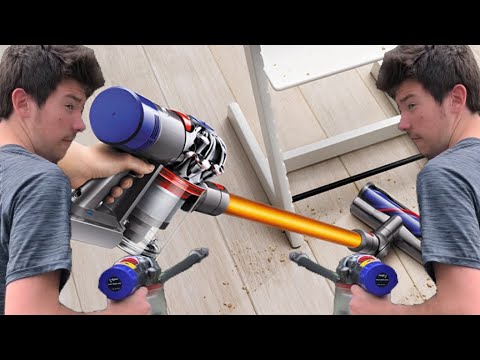 Runner Up
in “The 10 Best Vacuums for Small Apartments at Every Price Point”
Last updated: 11 Feb 2022