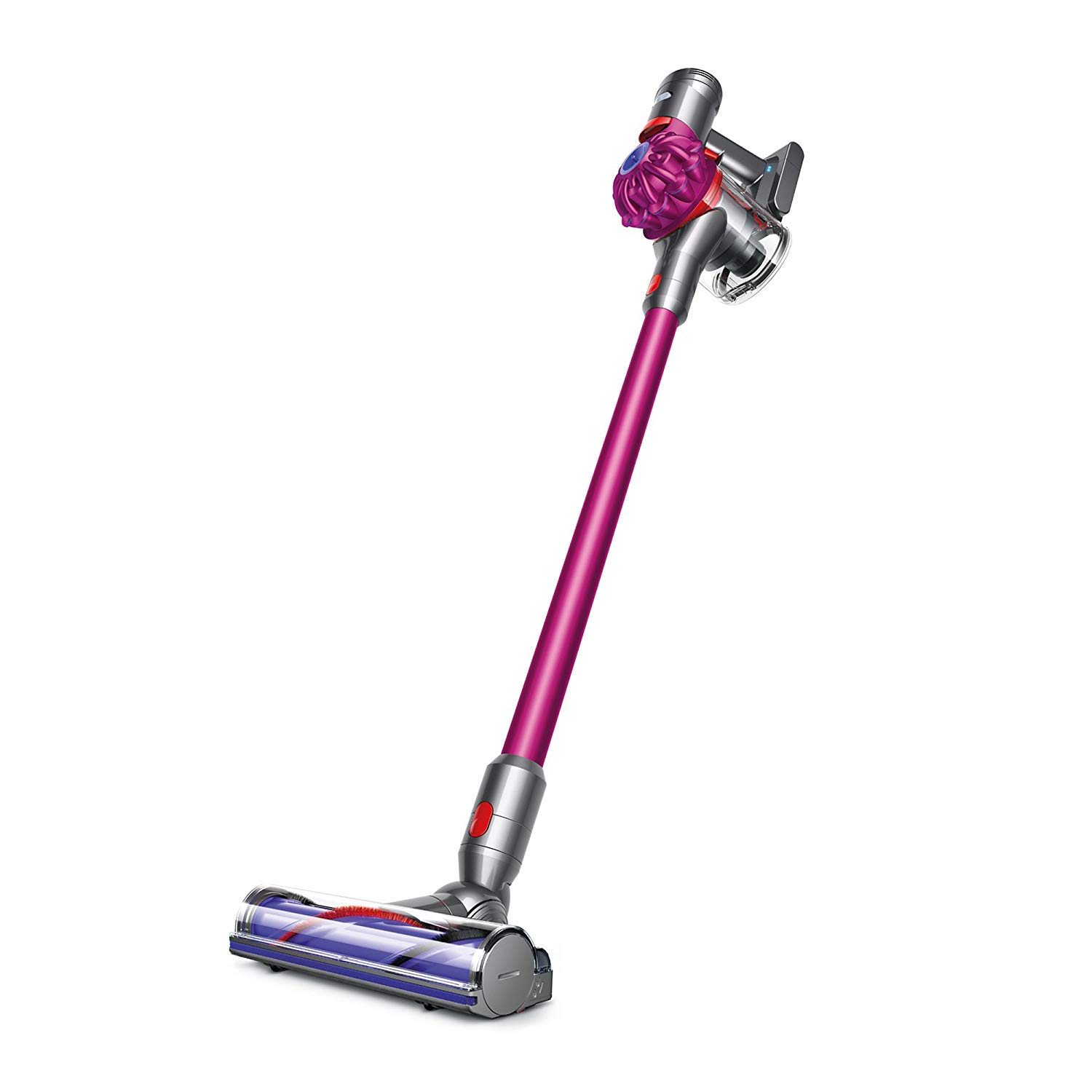 The Dyson V7 Motorhead was loved by reviewers at Wirecutter (NYTimes), a highly trusted source that performs reliable in-depth testing. It did great in its "The Best Gear for Small Apartments" roundup where it was named its "Top Pick", which, in itself, makes it a product worth considering. 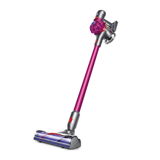 r/VacuumCleaners
in "Whats a good cordless slim profile vacuum for around 200?"
Last updated: 18 May 2019 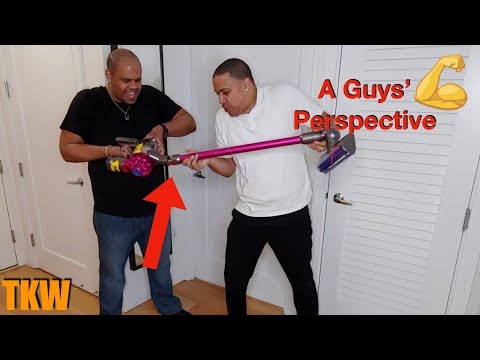 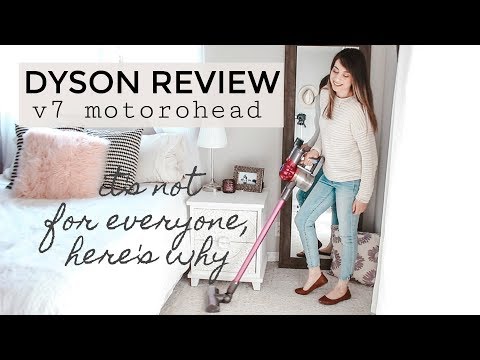 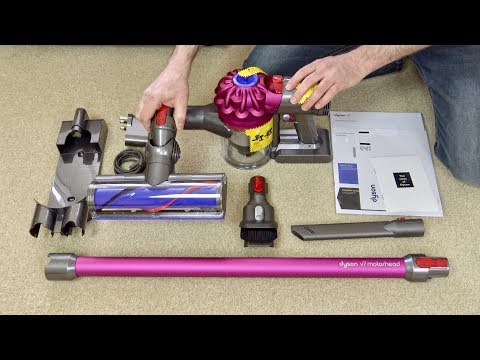 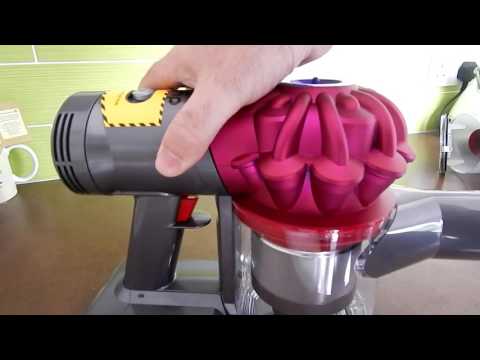 YouTube
Sentiment analysis: Liked
in “What We Love about the Dyson V7”
28 Jun 2018 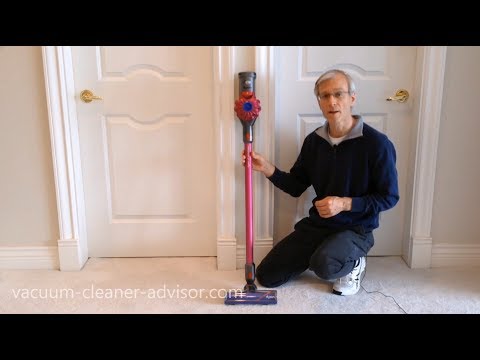 YouTube
Sentiment analysis: Not great
in “What We Dislike about the Dyson V7”
28 Jun 2018 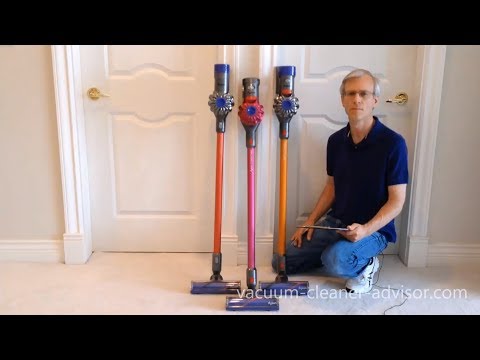 Best Overall
in “The Best Stick Vacuums for Household Messes Big and Small”
Last updated: 15 May 2018

Runner Up
in “We Tested the Best Vacuums for Carpets of All Pile Heights”
Last updated: 15 Aug 2022
householdadvice.net
-
Depth of
analysis
No
In-house
Testing
Ranked #4 out of 8
in “Household Advice”
Last updated: 23 Feb 2021

Best Overall
in “The Best Stick Vacuums, According to the Best Experts”
Last updated: 21 Aug 2019
homegets.com
-
Depth of
analysis
No
In-house
Testing

Best Overall
in “Here’s Why You Should Consider Buying a Stick Vacuum to Replace Your Bulky Hoover”
Last updated: 13 Jun 2020
buzzfeed.com
-
Depth of
analysis
No
In-house
Testing
Ranked #5 out of 31
in “31 Gifts From Target That Will Make Basically Everyone Happy”
Last updated: 2 Mar 2021
© Vetted Inc. 2022  •  Privacy Policy  •  Terms of Service  •  Jobs  •  Contact