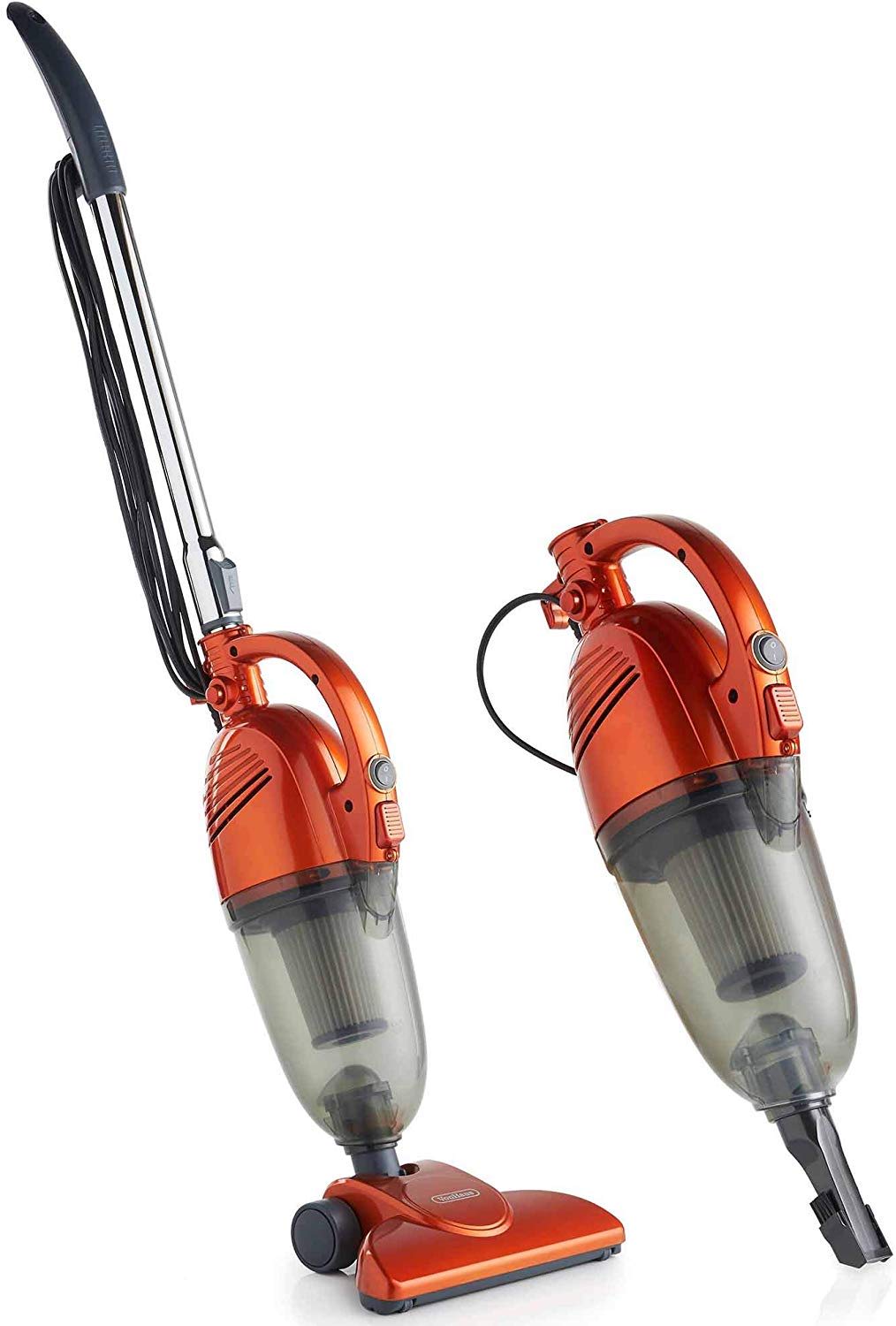 The VonHaus EPT2 2-in-1 Corded Upright Stick is a relatively good Cordless Stick Vacuum Cleaner for people that are willing to spend around $35. The Roborock H6, by contrast, is quite unremarkable and doesn't stand out in any meaningful way from other products at this price point.

In both cases, however, we recommend that you take look at some other options at the $35 and $320 budget ranges; in all likelihood you'll find some better alternatives.

If you're still interested in learning more about the VonHaus EPT2 2-in-1 Corded Upright Stick and Roborock H6, however, we wrote a summary of what we know about them:

No sources that do their own in-depth testing have considered the VonHaus EPT2 2-in-1 Corded Upright Stick to be a good enough purchase for it to earn a sport in their Cordless Stick Vacuum Cleaner roundups, which is typically a bad sign.

As for the Roborock H6 - Modern Castle, a source that conducts reliable hands-on testing, has featured it in its Roborock H6 Review roundup. However, it didn't make it to any of the top spots.

Best Overall
in “The 6 Best Vacuums For Allergies”
Last updated: 24 May 2020
bustle.com
-
Depth of
analysis
No
In-house
Testing