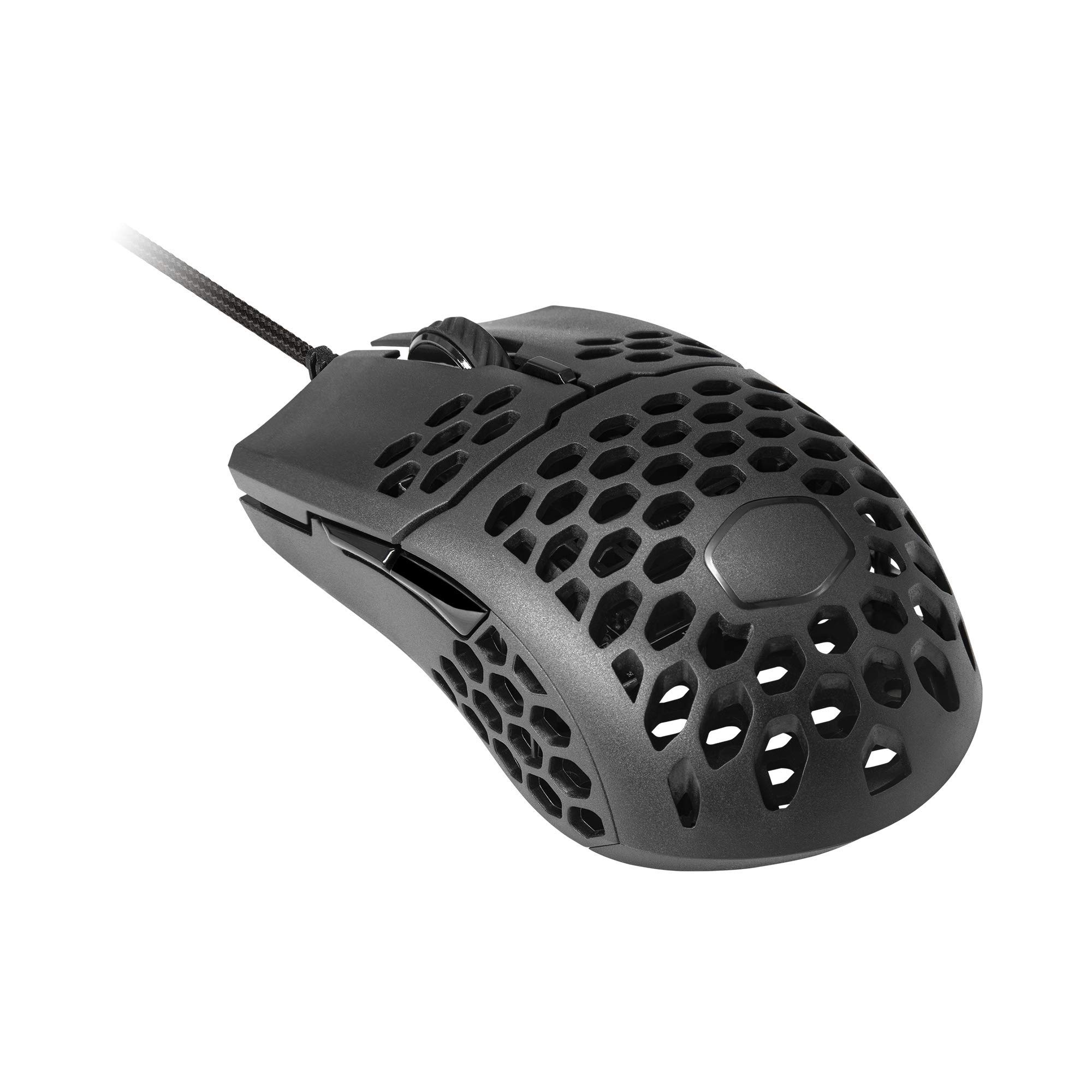 While the Cooler Master MM710 (2019) makes for a fairly good Wired Mouse for people with a $40 budget, we weren't able to find enough data on the Roccat Kain 202 Aimo (2019) to come to any reliable conclusions.

In either case, we suggest that you look at some other options at the $40 and $65 budget ranges before committing to one of these.

While the Cooler Master MM710 (2019) wasn't able to make it to the very top of any roundups from sources that perform quality hands-on testing, it still got featured in a large number of them. Windows Central, MakeUseOf, kitguru.net, Tom's Guide, and hardwarecanucks.com have all deemed it worthy of a place on their respective shortlists.

When we thoroughly analyzed their review scores, we learned that all of the sources that tested both Wired Mice, including Windows Central, preferred the Cooler Master MM710 (2019) over the Roccat Kain 202 Aimo (2019).

We also took a look at which sources they managed to impress the most. The Cooler Master MM710 (2019) was liked best by Windows Central, which gave it a score of 10, while the Roccat Kain 202 Aimo (2019) got its highest, 8, score from Windows Central. 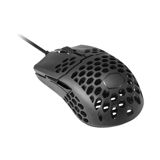 r/modernwarfare
in "heres some of my cliperinos with my new mouse"
Last updated: 2 Dec 2019

r/MouseReview
in "Is this claw palm if not what. Is this suitable for an mm710 or would a model o minus be better suited? Thanks"
Last updated: 23 Apr 2020
See morefewer
Reddit Threads (9)

Trusted Source
Depth of
analysis
Yes
In-house
Testing
TechRadar performs extensive research and uses well-thought-out and objective methodologies when testing the various products and services that it covers. The...
Rated 8.0 out of 10
in “Best wireless mouse 2021: the best wireless mice on the market today”
Last updated: a month ago
© Lustre Inc. 2021  •  Privacy Policy  •  Terms of Service  •  Jobs  •  Contact