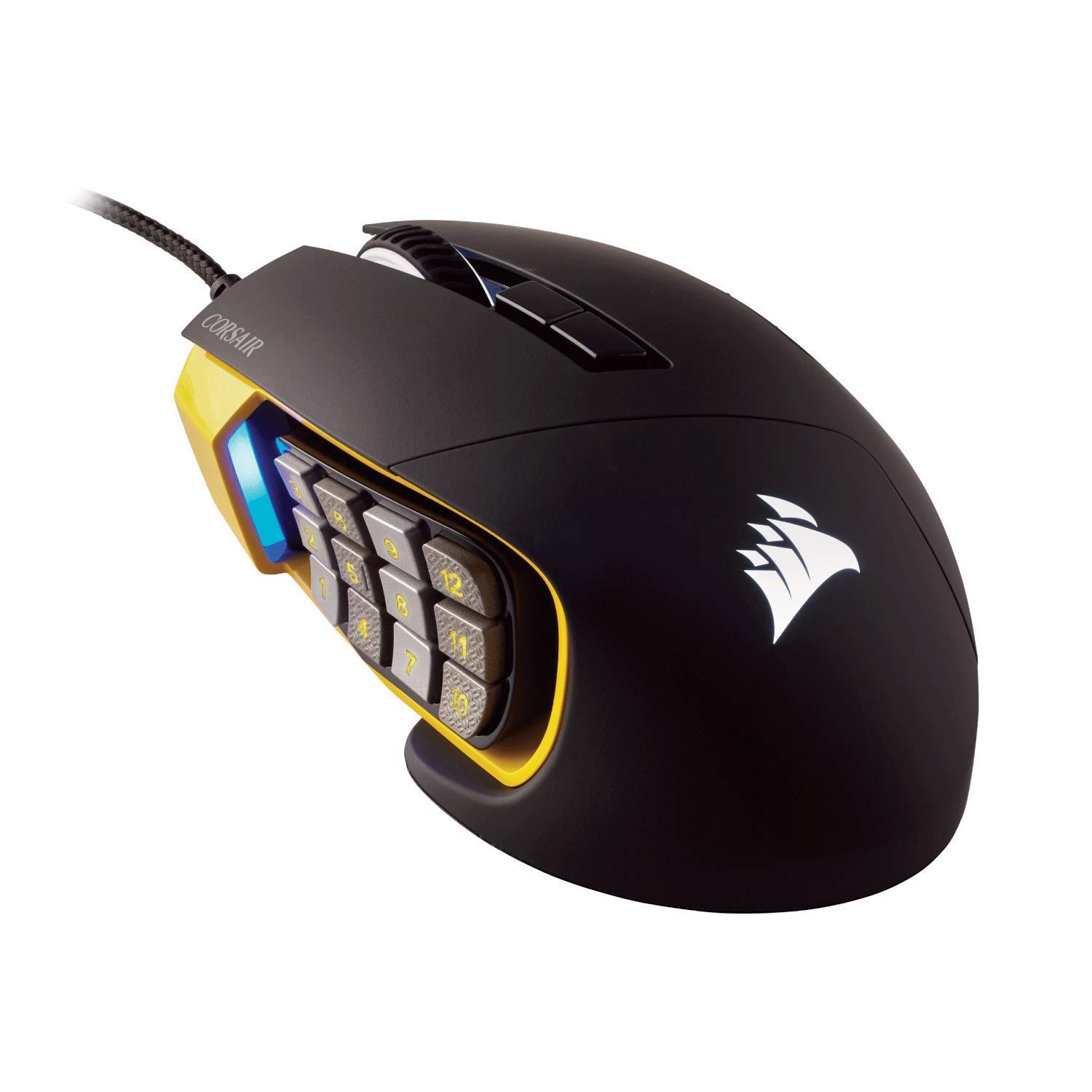 While the Corsair Scimitar Pro (2017) makes for a fairly good Wired Mouse for people with a $65 budget, we haven't been able to find enough data on the Roccat Kain 202 Aimo (2019) to come to any reliable conclusions.

If you nevertheless want to learn more about the Corsair Scimitar Pro (2017) and Roccat Kain 202 Aimo (2019), however, here's what we know about them:

Windows Central, a review site with a history of doing objective hands-on testing, has great things to say about the Corsair Scimitar Pro (2017). In fact, it's "Best MMO keypad" in its "Best gaming mouse 2021" roundup, which points toward it being a good Wired Mouse.

We tried doing a direct Corsair Scimitar Pro (2017) vs. Roccat Kain 202 Aimo (2019) review score comparison but couldn't find any sources that tested both.

Next, we took a look at which sources liked them best and found that the Corsair Scimitar Pro (2017) most impressed the reviewers at kitguru.net, who gave it a score of 9.5, whereas the Roccat Kain 202 Aimo (2019) did best in its Windows Central review - it scored 8 points. 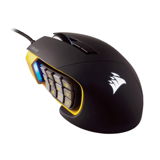 r/MMORPG
in "Anyone here who uses the Corsair Scimitar Elite?"
Last updated: 31 Jul 2020

r/runescape
in "Got myself some presents for my bday. (Thanks on the advice to buy an mmo mouse)"
Last updated: 20 Jul 2020

r/TibiaMMO
in "someone who plays with the Razer Tartarus?"
Last updated: 27 Jan 2020

r/pcmasterrace
in "What Mouse do you recommend?"
Last updated: 1 Jan 2020

r/gamingpc
in "I think I should swap my Razer stuff for Corsair now my PC is as Corsair as I can physically make it... Everything. Must. Match."
Last updated: 8 May 2019

r/FortniteCompetitive
in "What are your weapon keybind and with what finger do you press them?"
Last updated: 2 Jan 2019

r/Guildwars2
in "Finally found a mouse that will hold all the buttons required to play engi/ele"
Last updated: 19 Oct 2018

r/MouseReview
in "Which should I buy?"
Last updated: 24 Oct 2018
See morefewer
Reddit Threads (9)

Trusted Source
Depth of
analysis
Yes
In-house
Testing
TechRadar performs extensive research and uses well-thought-out and objective methodologies when testing the various products and services that it covers. The...
Rated 8.0 out of 10
in “Best wireless mouse 2021: the best wireless mice on the market today”
Last updated: a month ago
© Lustre Inc. 2021  •  Privacy Policy  •  Terms of Service  •  Jobs  •  Contact