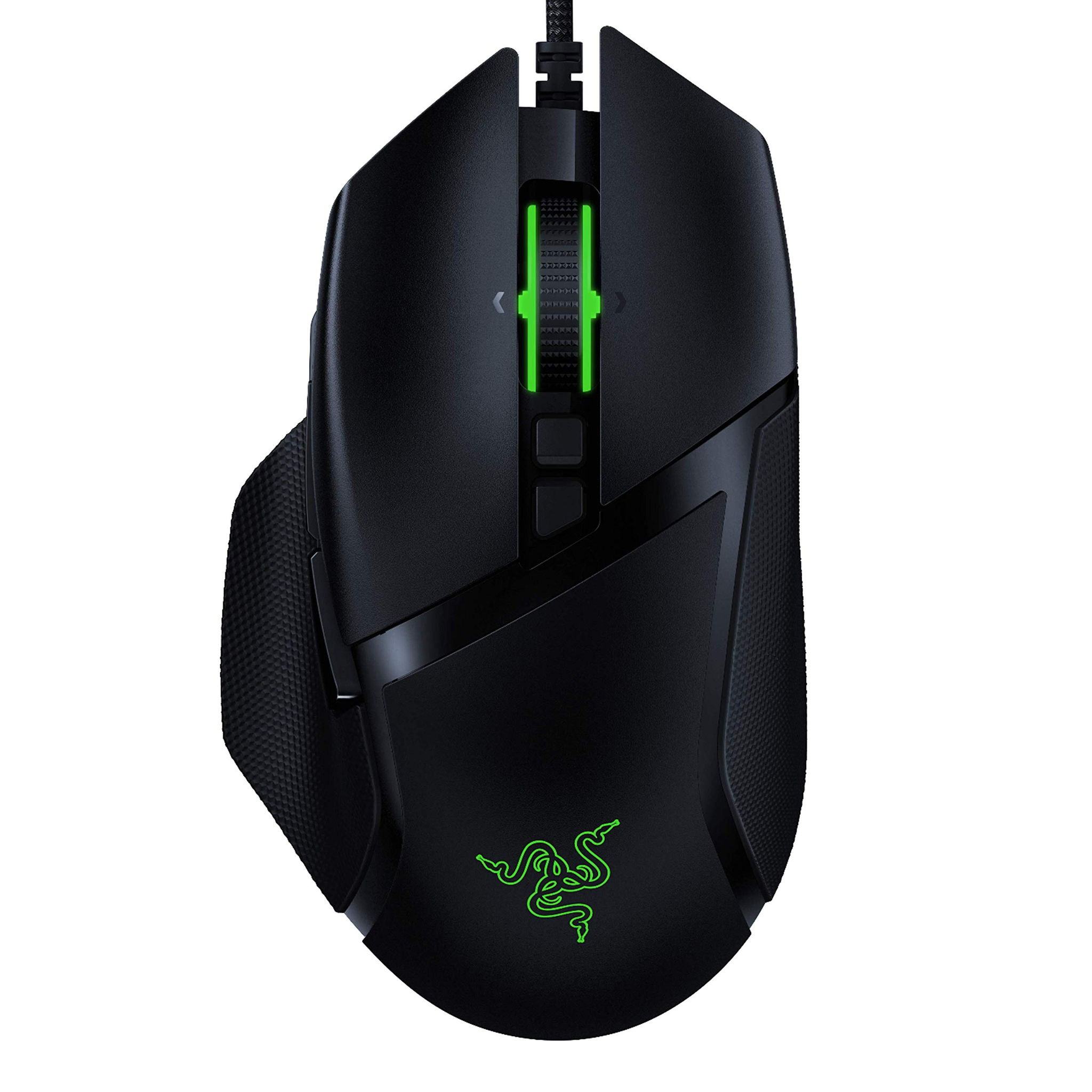 While the Razer Basilisk V2 (2020) wasn't able to make it to the very top of any roundups from sources that perform quality hands-on testing, it still got featured in a large number of them. TechGearLab, Tom's Hardware, Windows Central, PCGamesN, PC Gamer, Rtings, Tom's Guide, Techradar, TrustedReviews, Android Authority, and RocketJumpNinja have all deemed it worthy of a place on their respective shortlists.

For a direct Razer Basilisk V2 (2020) vs. Roccat Kain 202 Aimo (2019) comparison, we took a look at sources that tested both and found that the Razer Basilisk V2 (2020) got reviewed better by Tom's Hardware, Windows Central, and Rtings, whereas the reviewers at TrustedReviews preferred the Roccat Kain 202 Aimo (2019). Reviewers at Techradar haven't shown a preference for either.

We also took a look at which sources liked these two products the most. We found that the Razer Basilisk V2 (2020) received its best, 10, rating from TechGearLab, while the Roccat Kain 202 Aimo (2019) got its highest score of 9 from TrustedReviews. 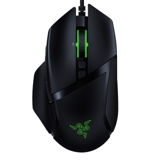 Best Overall
in “How to Pick the Best Razer Gaming Mouse for Your Playing Style and Hardware Setup”
Last updated: 19 Oct 2022
toomanyadapters.com
-
Depth of
analysis
No
In-house
Testing