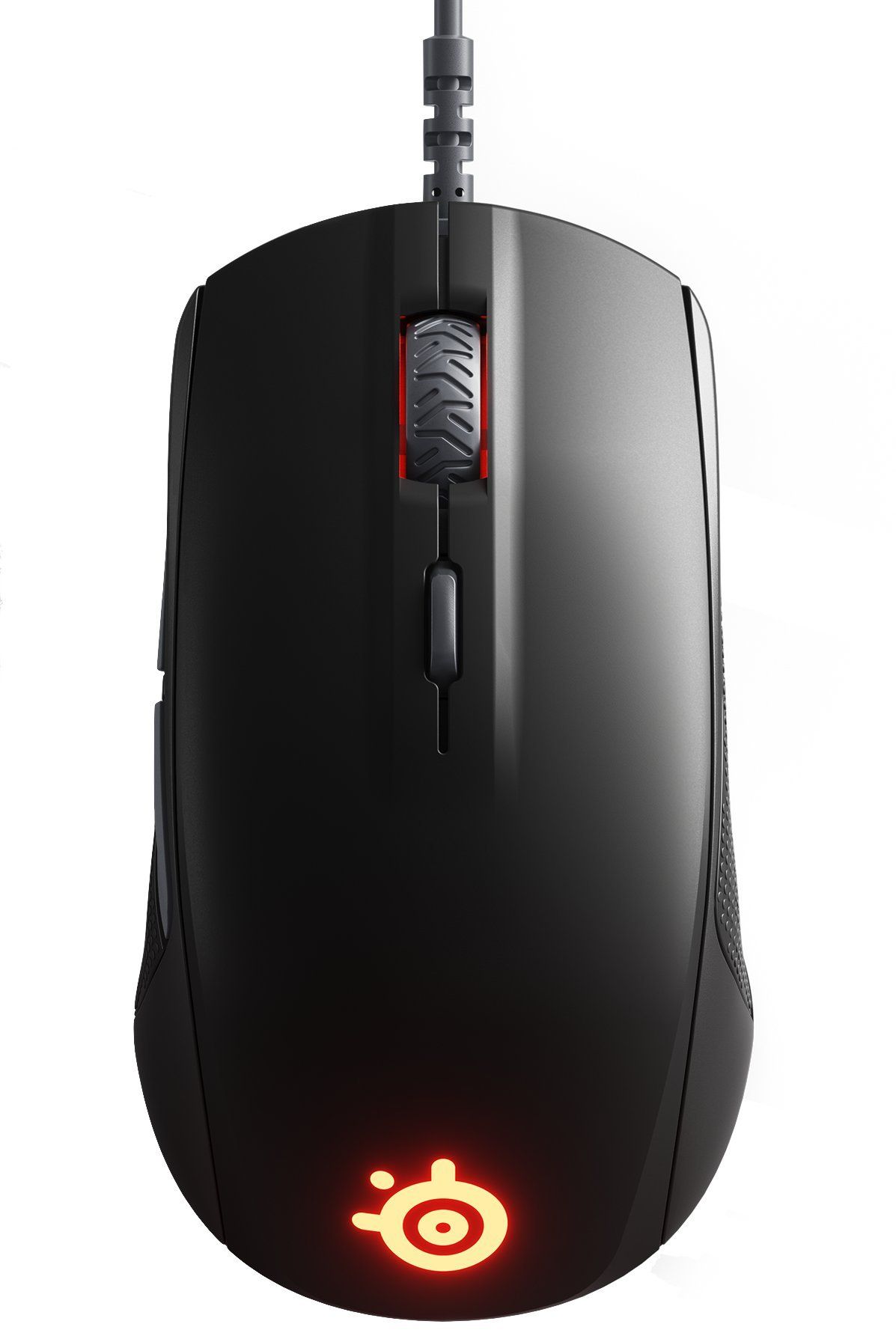 TrustedReviews, a review site with a history of doing objective hands-on testing, has great things to say about the Roccat Kain 202 Aimo (2019). In fact, it's "Best value wireless" in its "Best gaming mouse 2023: Top wired and wireless mice" roundup, which points toward it being a good Wired Mouse.

As for the Steelseries Rival 110 (2017) - Windows Central, a source that conducts reliable hands-on testing, has featured it in its Best gaming mouse under $50 in 2022 roundup. However, it didn't make it to any of the top spots.

We tried doing a direct Roccat Kain 202 Aimo (2019) vs. Steelseries Rival 110 (2017) review score comparison but couldn't find any sources that tested both.

Next, we took a look at which sources liked them best and found that the Roccat Kain 202 Aimo (2019) most impressed the reviewers at TrustedReviews, who gave it a score of 9, whereas the Steelseries Rival 110 (2017) did best in its appuals.com review - it scored 8 points.

r/pcmasterrace
in "Can anyone recommend a good quality mouse for gaming?"
Last updated: 11 Jan 2020

r/pcmasterrace
in "So my Omen laptop just came today (I wanted to build a pc but I’m also using this for college) any recommendations for a mouse?"
Last updated: 9 May 2019
See morefewer
Decent expert review scores
7.7
Avg. Review Score
Score