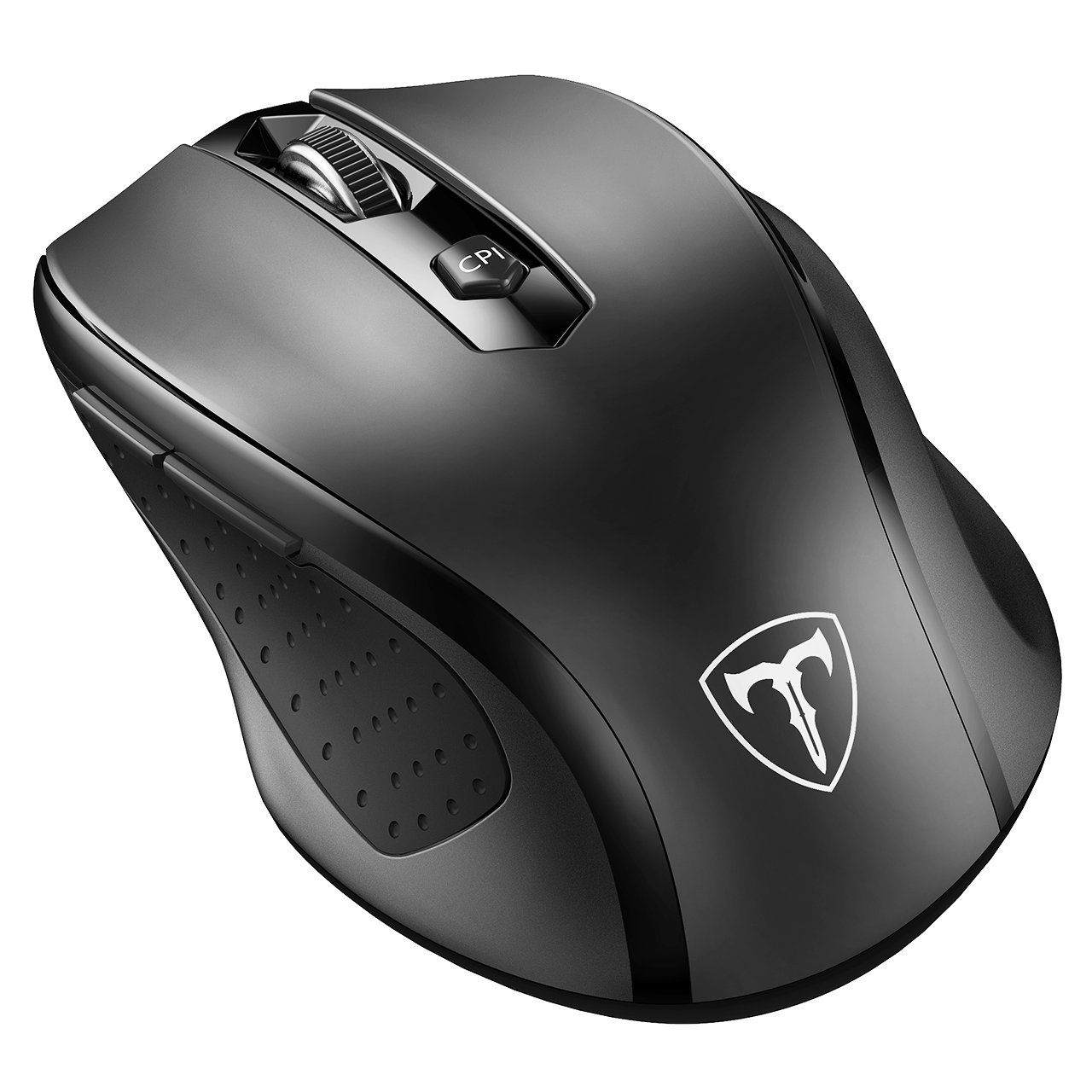 TrustedReviews, a source known for its hands-on testing and objective methodology, had good things to say about the Roccat Kain 202 Aimo (2019). It performed great in its "Best gaming mouse 2023: Top wired and wireless mice" roundup and earned the "Best value wireless" title.

As for the VicTsing 2.4G MM057 Wireless Mouse (2017) - it impressed reviewers at Android Central, a trustworthy source that conducts solid hands-on testing. It did great in its "The Best Wireless Mouse for Your Kano Computer" roundup - in fact, it earned its "Ranked 3 out of 6" title, which, on its own, indicates a certain level of quality.

Compared to all other Gaming Mice on the market, however, the Roccat Kain 202 Aimo (2019) performed great. When averaged out, it earned a rating of 7.7 out of 10, which is much better than the 7.5 review average of Gaming Mice in general. 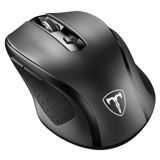 Best Overall
in “The Best Computer Mouse On A Budget”
Last updated: 25 Jul 2022
geek.com
-
Depth of
analysis
No
In-house
Testing

Runner Up
in “The Top Wireless Mice for Your Computer”
Last updated: 14 Aug 2020