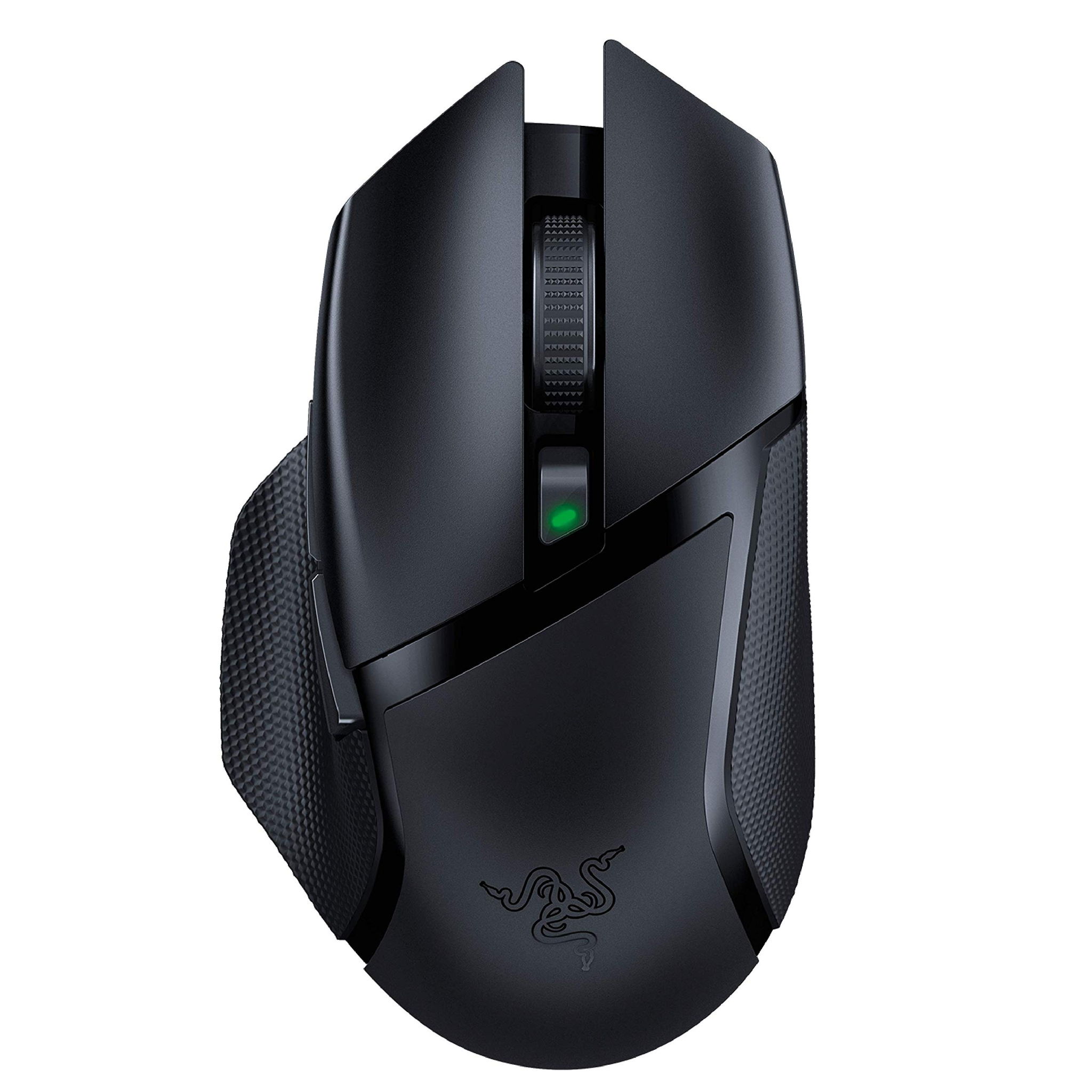 The Razer Basilisk X Hyperspeed (2019) makes for a good, if unremarkable, Wireless Mouse for people with a $40 budget.

In either case, we suggest that you first take a look at some other options at the $40 and $95 price points before committing to one of these - it's likely that you'll be able to find some better alternatives.

If you're still interested in learning more about the Razer Basilisk X Hyperspeed (2019) and Roccat Leadr, however, we wrote a summary of what we could find about them:

The Razer Basilisk X Hyperspeed (2019) was loved by reviewers at Wirecutter (NYTimes), a highly trusted source that performs reliable in-depth testing. It did great in its "The Best Gaming Mouse" roundup where it was named its "Also great", which, in itself, makes it a product worth considering.

We conducted an analysis of all of the review data that we could find on these two products. First, we focused on sources that tested and rated both of them, like Tom's Guide, and learned that they all showed a preference for the Roccat Leadr.

Then we took a look at the highest review scores that these two Wireless Mice received. We found that the Razer Basilisk X Hyperspeed (2019) managed to earn a rating of 9 from Techradar, whereas the Roccat Leadr got its highest, 9, score from reviewers at kitguru.net.

Lastly, we averaged out all of the reviews scores that we could find on these two products and compared them to other Wireless Mice on the market. We learned that both of them performed far better than most of their competitors - the overall review average earned by Wireless Mice being 7.4 out of 10, whereas the Razer Basilisk X Hyperspeed (2019) and Roccat Leadr managed averages of 7.9 and 8.3 points, respectively.

Due to the difference in their prices, however, it's important to keep in mind that a direct Razer Basilisk X Hyperspeed (2019) vs. Roccat Leadr comparison might not be entirely fair - some sources don't take value for money into account when assigning their scores and therefore have a tendency to rate more premium products better. 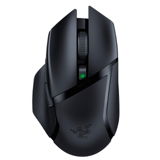 r/razer
in "That wired viper at the back will retire if I liked this one."
Last updated: 4 Mar 2020

r/MouseReview
in "Could use a little help deciding between couple mice. Basilisk X Hyperspeed vs. G903 vs. G305"
Last updated: 19 Jan 2020

r/razer
in "May Technical Support Sticky"
Last updated: 12 May 2020

r/MechanicalKeyboards
in "Can anyone recommend a good mouse to accompany this keyboard? Wireless or wired is fine, I just want something relatively minimal like the board. Preferably no over-the-top RGB stuff."
Last updated: 28 Mar 2020

r/battlestations
in "First time building a gaming and video editing PC and had a small bedroom space to build the battlestation around it. Suggestions or thoughts?"
Last updated: 16 Jul 2020
See morefewer
Reddit Threads (5)

Runner Up
in “Best wireless gaming mouse in 2021”
Last updated: a month ago

Trusted Source
Depth of
analysis
Yes
In-house
Testing
Ranked #9 out of 10
in “The best computer mice for any laptop or desktop PC”
Last updated: 20 Jan 2021

Trusted Source
Depth of
analysis
Yes
In-house
Testing
TechRadar performs extensive research and uses well-thought-out and objective methodologies when testing the various products and services that it covers. The...
Ranked #5 out of 10
in “Best gaming mouse 2021: the best gaming mice we've tested”
Last updated: a month ago

Highly Trusted Source
Depth of
analysis
Yes
In-house
Testing
Rtings performs extensive hands-on testing under controlled laboratory conditions and is great at presenting its findings to the reader. It focuses on a rela...
Mentioned
in “The Best Mouse For MacBook Pro - Winter 2021”
Last updated: 17 days ago