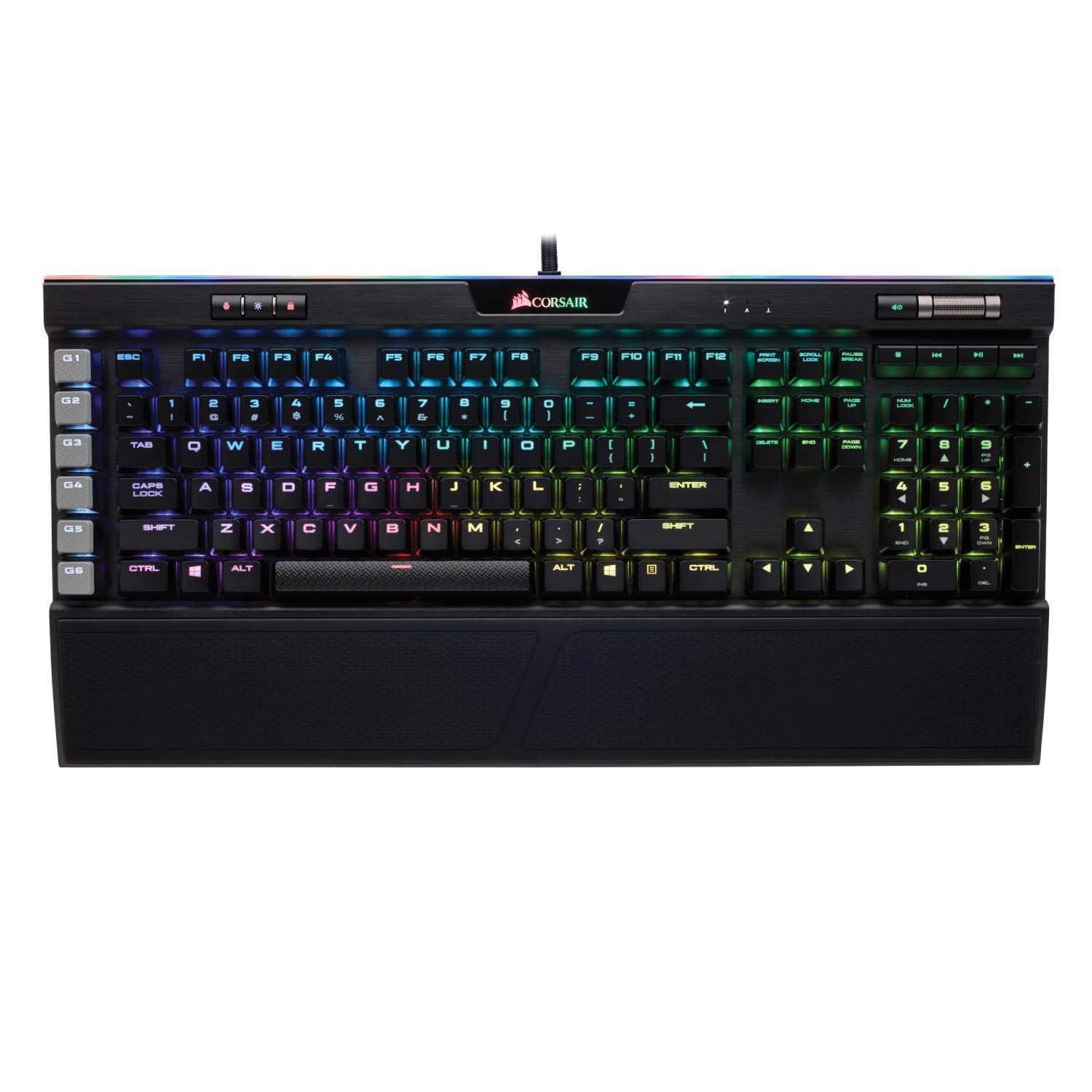 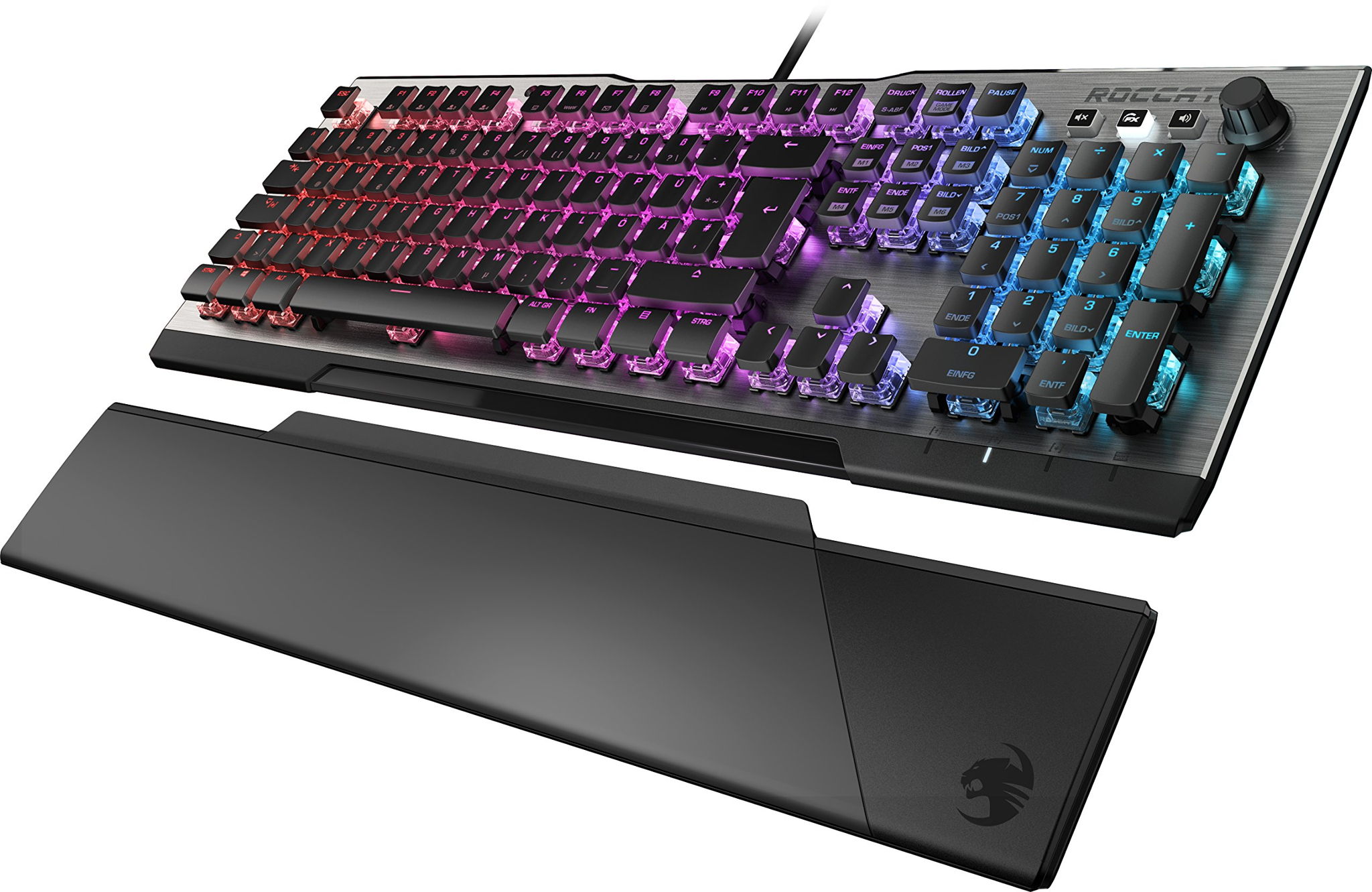 The Roccat Vulcan 120 AIMO Series Keyboard (2018) was well-received by reviewers at creativebloq.com, a trustworthy source that performs unbiased hands-on testing. It did great in their "The best keyboards in 2021" roundup - they named it their "Possibly the most beautiful keyboard out there", which, by itself, suggests that it's a noteworthy product.

As for the Corsair K95 Platinum RGB (2017) - it impressed reviewers from a large number of trusted sources that are known for their reliable hands-on testing, including Windows Central, TechGearLab, PCWorld, Android Central, TechSpot, PC Gamer, Digital Camera World, and creativebloq.com. It performed great in their respective roundups - it got named "Top Pick" by Windows Central, "Top Pick" by TechGearLab, and "Best ultra-premium gaming keyboard" by PCWorld. Such endorsement from trusted sources marks it as a product that's worthy of consideration.

Finally, we also compared their review scores to the rest of their competition - the Roccat Vulcan 120 AIMO Series Keyboard (2018) earned an average review score of 8.8 out of 10 points and the Corsair K95 Platinum RGB (2017) received an average of 9.2, compared to the 7.4 average of Wired Keyboards in general. 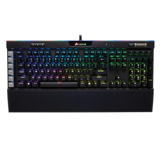 r/gaming
in "When you absolutely dominate the Cyber Attack lobby."
Last updated: 23 Sep 2019

r/pcmasterrace
in "Hey! Just wanted to show my progress on my PC setup and to if you guys have any suggestions. Now that I got most of the little things ima start building my first PC! I'm just using my little Acer Nitro 5 at the moment."
Last updated: 8 Aug 2020

r/battlestations
in "The place where nothing gets done."
Last updated: 5 Jan 2019 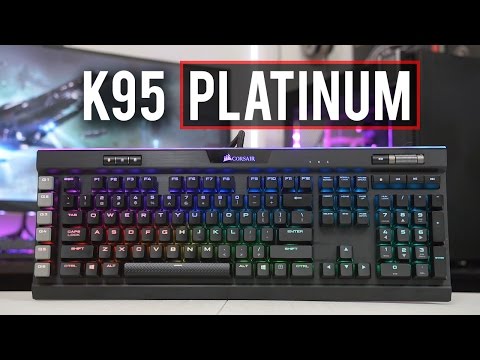 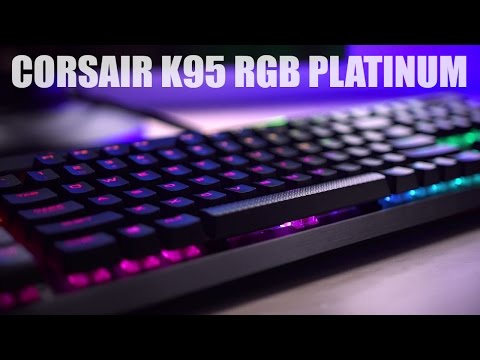 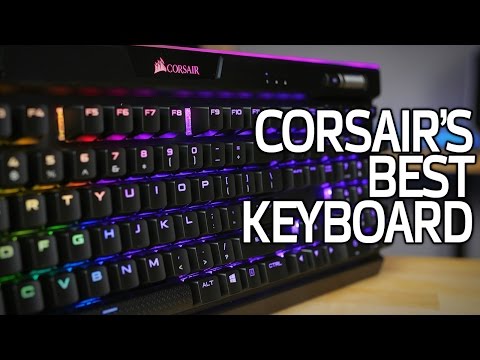 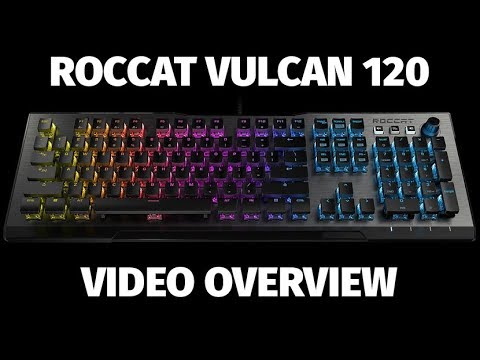 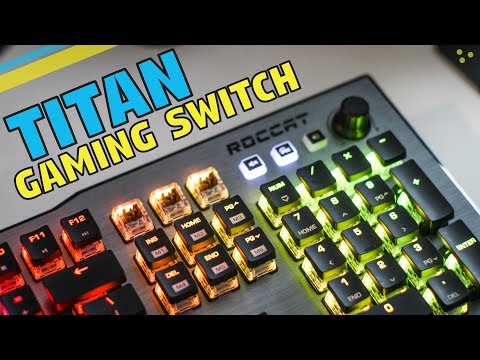 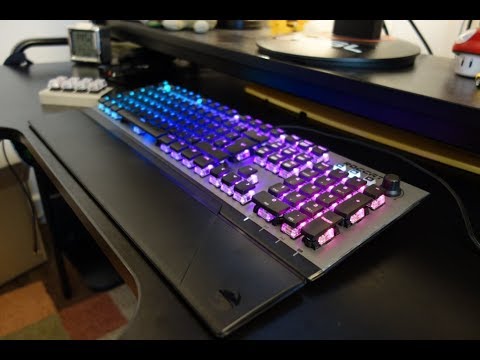 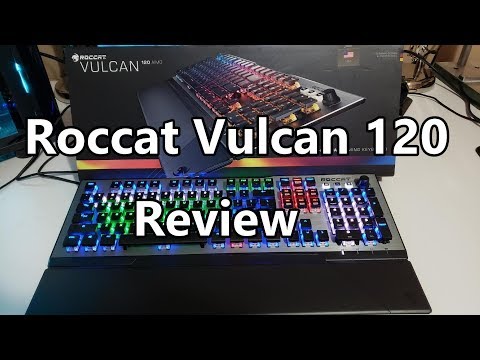 Highly Trusted Source
Depth of
analysis
Yes
In-house
Testing
Ranked #3 out of 6
in “The best keyboards for video editing in 2021”
Last updated: 23 Feb 2021

Trusted Source
Depth of
analysis
Yes
In-house
Testing
TechRadar performs extensive research and uses well-thought-out and objective methodologies when testing the various products and services that it covers. The...
Ranked #5 out of 10
in “Best gaming keyboard 2021 – the best gaming keyboards we've tested”
Last updated: 21 days ago

Highly Trusted Source
Depth of
analysis
Yes
In-house
Testing
Ranked #5 out of 6
in “The best keyboards for video editing in 2021”
Last updated: 23 Feb 2021

Possibly the most beautiful keyboard out there
in “The best keyboards in 2021”
Last updated: 6 Apr 2021

Highly Trusted Source
Depth of
analysis
Yes
In-house
Testing
Rtings performs extensive hands-on testing under controlled laboratory conditions and is great at presenting its findings to the reader. It focuses on a rela...
Mentioned
in “The 7 Best Gaming Keyboards - Summer 2021”
Last updated: a day ago