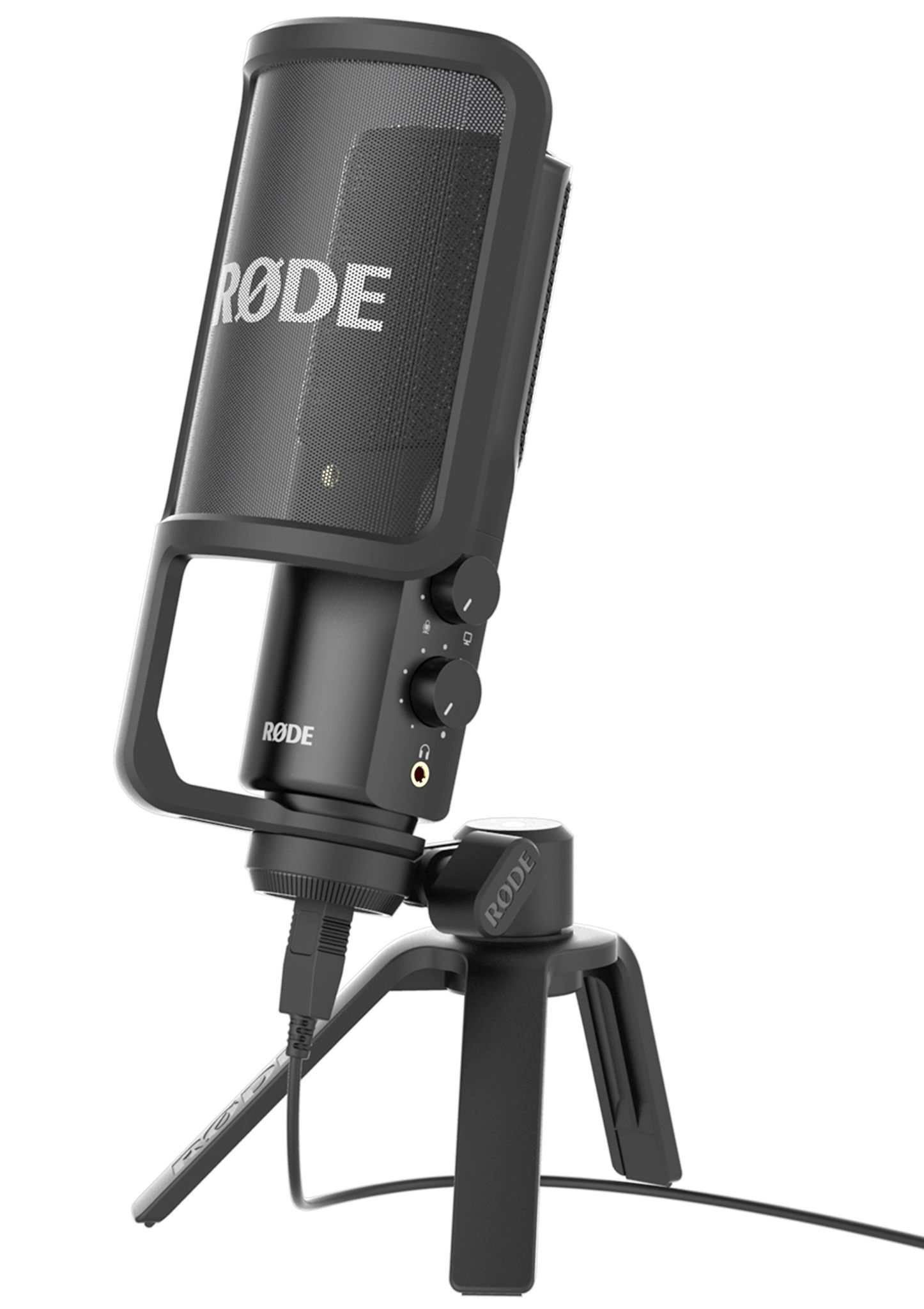 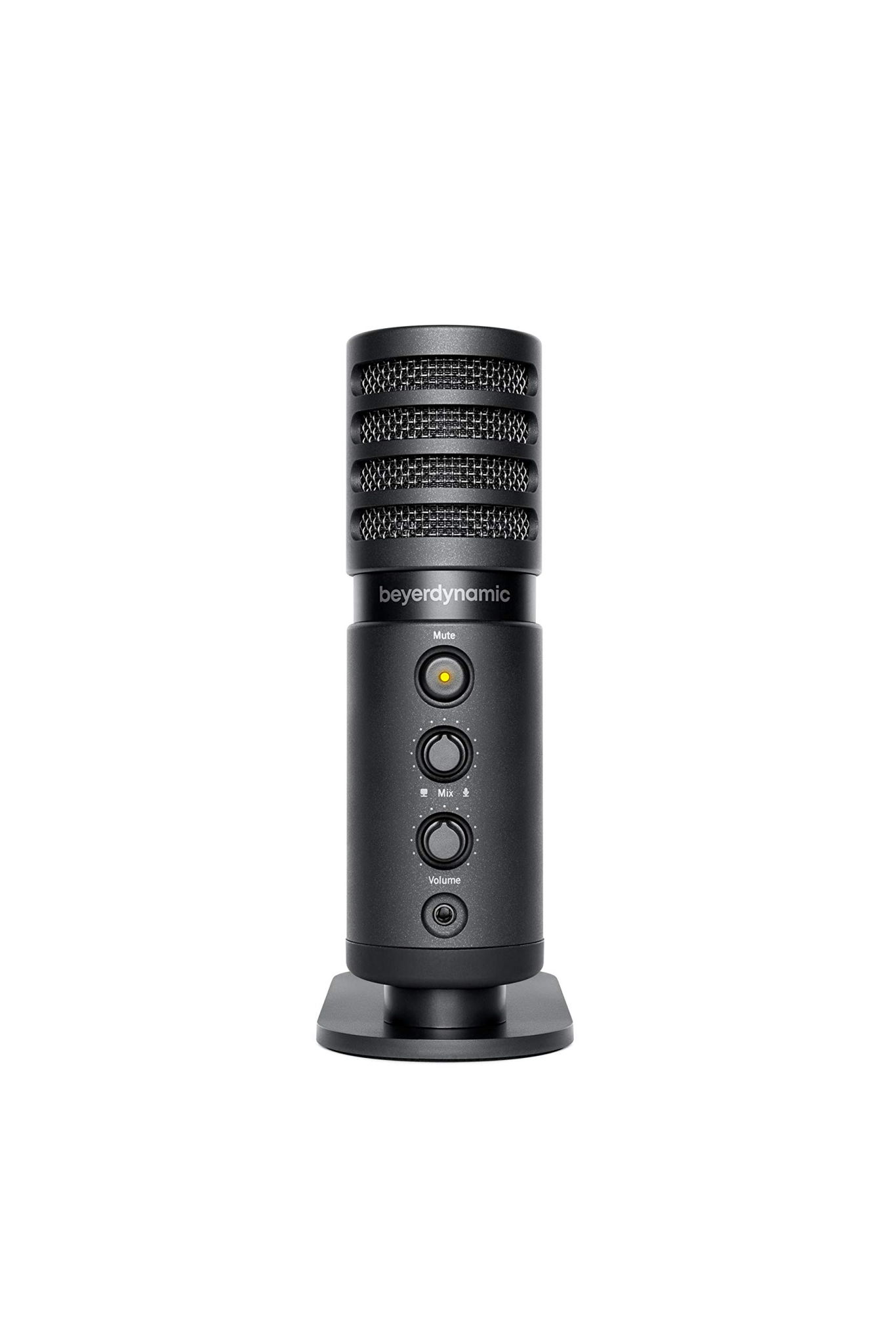 The beyerdynamic FOX USB Condenser Microphone (2018), however, while a reasonable product for $99, doesn't stack up against its competitors quite as well. If you're considering Microphones in the $95 range, you might want to check out some better options.

The Rode NT-USB Microphone (2014) was loved by reviewers at Digital Camera World, a highly trusted source that performs reliable in-depth testing. It did great in its "Best USB microphones in 2022: mics for podcasting, streaming, music and more" roundup where it was named its "Ranked 3 out of 6", which, in itself, makes it a product worth considering.

We couldn't find any sources that tested both of these Microphones, so we only analyzed how they performed in reviews from different sites.

We first examined which sources rated each of these best and found that the Rode NT-USB Microphone (2014) got its highest, 9, rating from musicradar.com, while the beyerdynamic FOX USB Condenser Microphone (2018) earned its best, 9, score from Tom's Hardware.

r/battlestations
in "Simple but efficient WFH setup. What do you guys think?"
Last updated: 11 Feb 2021

r/Twitch
in "Does anyone recommend a cheap microphone?"
Last updated: 29 Jan 2021

r/ukulele
in "For those who record their playing, what have you found as the best ways to get a good sound?"
Last updated: 23 Jan 2021

r/UsbCHardware
in "Condenser mic that has usb-c"
Last updated: 5 Jan 2020

Trusted Source
Depth of
analysis
Yes
In-house
Testing
Reviewed is a website that provides its readers with objective, trustworthy reviews. It extensively tests the performance of products under controlled laborato...
Ranked #5 out of 12
in “The Best USB Microphones of 2022”
Last updated: 14 Oct 2021
manofmany.com
-
Depth of
analysis
No
In-house
Testing
Ranked #10 out of 10
in “10 Best Desktop Microphones & PC Mics”
Last updated: 29 Aug 2021