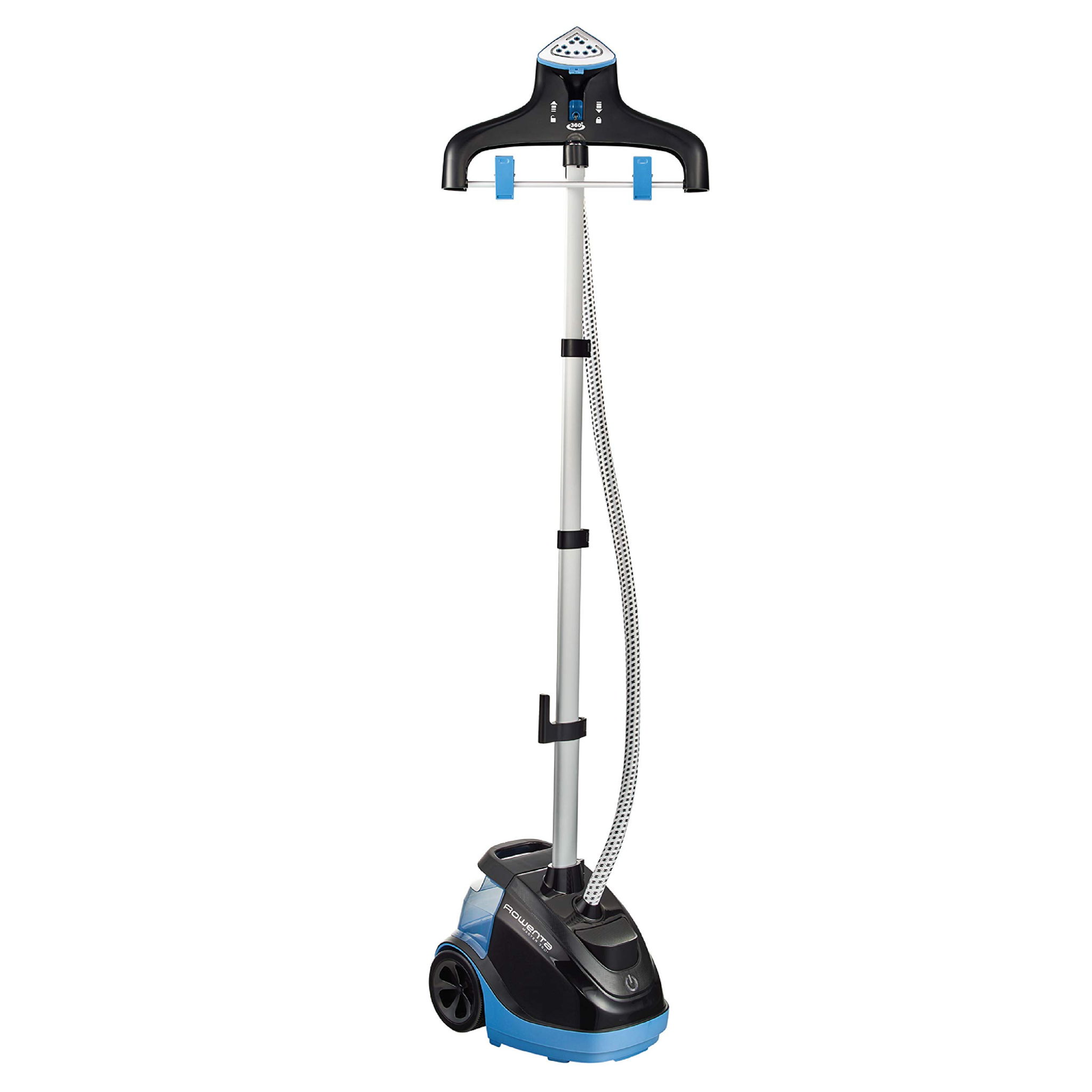 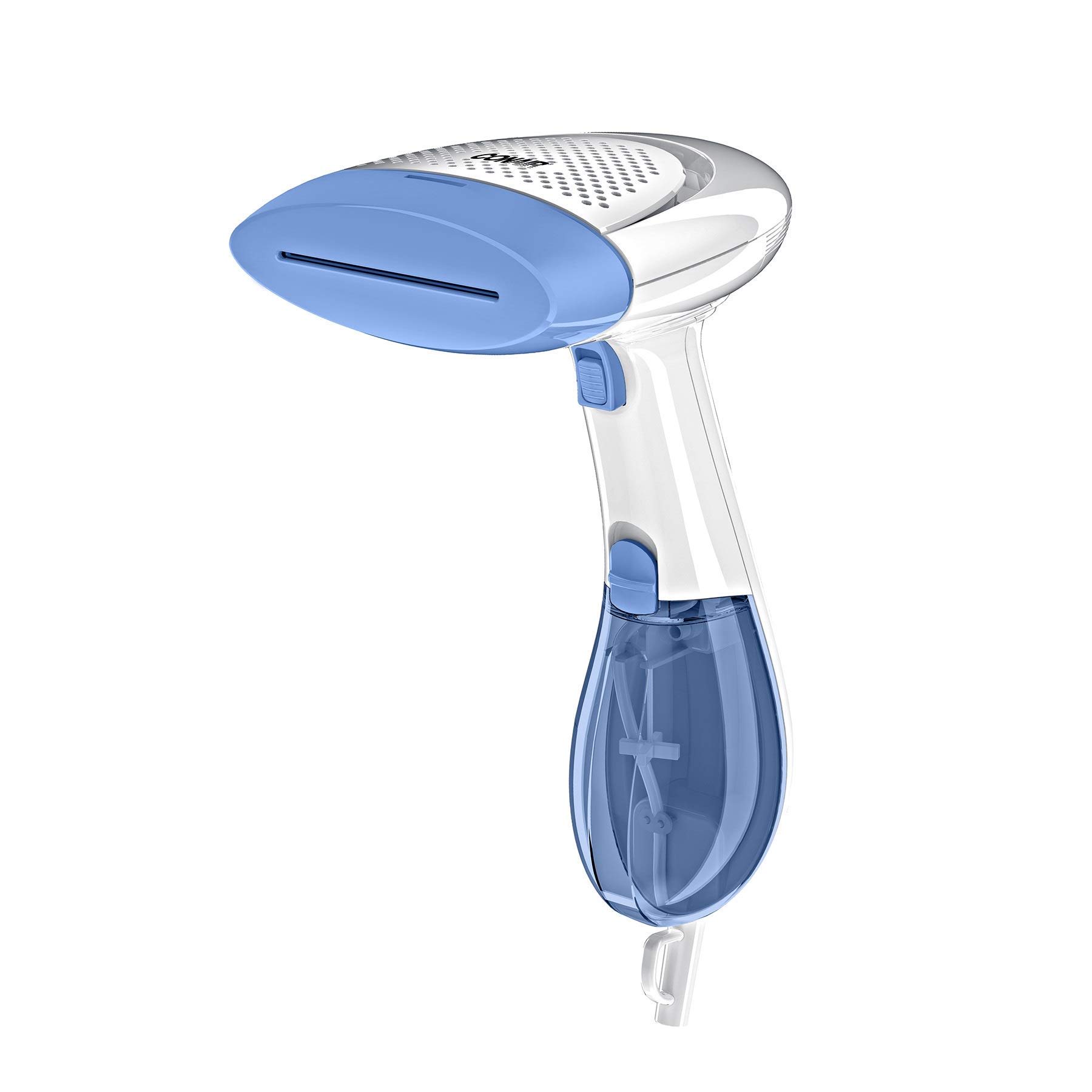 The Rowenta IS6520 Master 360 makes for a good, if unremarkable, Clothing Steamer for people with a $75 budget.

The Conair GS23 ExtremeSteam, however, is merely mediocre at its $35 asking price, when compared to similarly priced products, and won't satisfy the needs of most people.

In either case, we suggest that you first take a look at some other options at the $75 and $20 price points before committing to one of these - it's likely that you'll be able to find some better alternatives.

If you're still interested in learning more about the Rowenta IS6520 Master 360 and Conair GS23 ExtremeSteam, however, we wrote a summary of what we could find about them:

The reviewers at Reviewed have featured the Rowenta IS6520 Master 360 in their The Best Clothes Steamers of 2021 roundup. However, it fell short of making it to the top of their list.

Moving on to the Conair GS23 ExtremeSteam: no sources that perform reliable and objective hands-on testing have included it in their Clothing Steamer roundups, which usually means that a product doesn't make for a good purchase.

As a last step, we wanted to do a head-to-head Rowenta IS6520 Master 360 vs. Conair GS23 ExtremeSteam comparison of their review performance but, unfortunately, weren't able to find any review ratings on either product. 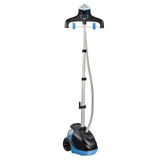 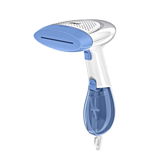 r/femalefashionadvice
in "How do you maintain your clothes?"
Last updated: 15 Aug 2018
Recommended by trusted experts

Trusted Source
Depth of
analysis
Yes
In-house
Testing
Reviewed is a website that provides its readers with objective, trustworthy reviews. It extensively tests the performance of products under controlled laborato...
Ranked #6 out of 12
in “The Best Clothes Steamers of 2021”
Last updated: 21 Dec 2020
Recommendations